Fancy a good laugh? Make sure you head down to St George’s Hall’s Concert Room to catch a line-up of the best rib-cracking stand-up comedy acts this spring.

Romesh Ranganathan will be exploring the rationality of his world view in a brand new show on Thursday 10 March 2016. ‘Irrational’ will see Romesh examine the issues close to his heart, and explains why everybody else is wrong about them. The last two years have been incredible for Ranganathan with his two critically acclaimed Edinburgh Festival shows, ‘Rom Wasn’t Built In A Day’ and ‘Rom Com’ being nominated for the coveted Edinburgh Festival Awards for Best Show 2014 and Best Newcomer in 2013.  His new show promises to be as much of a hit!

Rob Beckett is back and will be taking to the stage with a brand-new hour of funnies, taking on important issues like Kit Kats and flatbread! Star of BBC1’s Live at the Apollo, BBC2’s Mock the Week and Channel 4’s 8 out of 10 Cats, Rob will have the audience in stitches on Friday 15 April 2016 with his quirky personality. The Guardian: “Relentlessly smiley, perpetually grinning Londoner whose unshowy, unpretentious but thoroughly funny shtick has every chance of winning him a big audience.”

Next up is the master of absurdist irony and the king of rapid-fire wit, Rich Hall with his critically acclaimed grouchy, deadpan style. The award-winning Montana native, renowned for his expertly crafted tirades and quick fire banter with audiences and delightful musical sequences, saddles up and hitches his wagon to tour the British Isles once again. This is a comedian who’s plain spoken growling indignation and acerbic observations have an unerring talent for hitting his targets with precision every time, leaving his audience hanging on every word winning him fans all over the globe. Don’t miss this great show on 4 May 2016 for hilarious laugh-out-loud comedy. 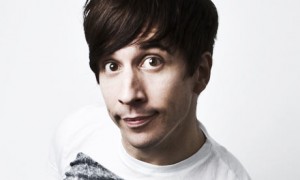 In his brand new show, Russell Kane unleashes another blisteringly-funny, award-winning stand-up performance about growing up, growing down, and why farts will always be funny. Multi-award winning comedian, presenter, actor, author and scriptwriter Russell Kane is best known as the host of three series of BBC3‘s Live At The Electric, regular appearances on BBC1’s Live At Apollo, BBC3’s Unzipped, ITV2’s Celebrity Juice and I’m A Celebrity Get Me Out of Here! Now! Prepare for aching stitches all around on Sunday 15 May 2016.

Mark Steel will share his surprising and enthralling life story in his newest stand up show Who Do I Think I Am? on Tuesday 24 May 2016. Mark had never met his mum and never felt the need to find out who he was but after the birth of his son, he realised it’s quite an event to have a child and she may well remember giving birth to him and maybe even the adoption. This stand-up comedian, broadcaster, columnist and author offers “well-crafted and poignant comedy” The Herald and “he has got an amazing tale to tell” The Guardian.

There will be more comedy greats lined up at The Concert Room throughout the year so to find out who’s on, keep an eye on the website. 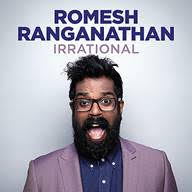 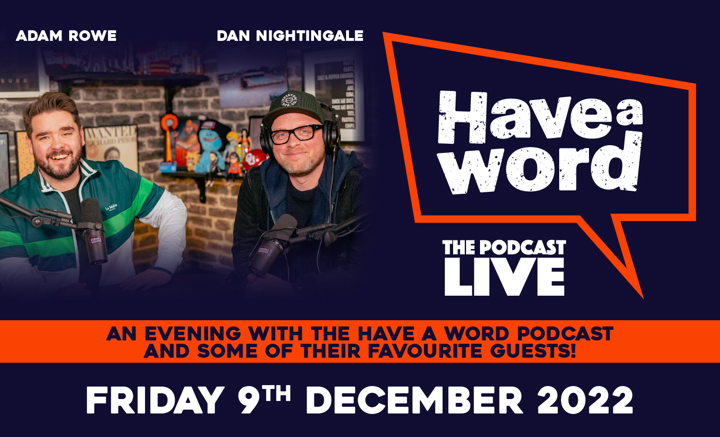