There is no fixed date for schools reopening and when they do it will be in 'phased manner' - The Guide Liverpool
Contact Us Advertise with The Guide Our Video Services Follow us:

The Education Secretary Gavin Wililamson has said that the Government did not plan to open schools during the summer holidays and that no fixed date for reopening was set.

Schools across England are set to reopen to children in a “phased manner” after the Covid-19 lockdown, the Education Secretary has said.

Gavin Williamson said the Government did not have a fixed date for reopening schools but ruled out the prospect of them opening over the summer holidays. 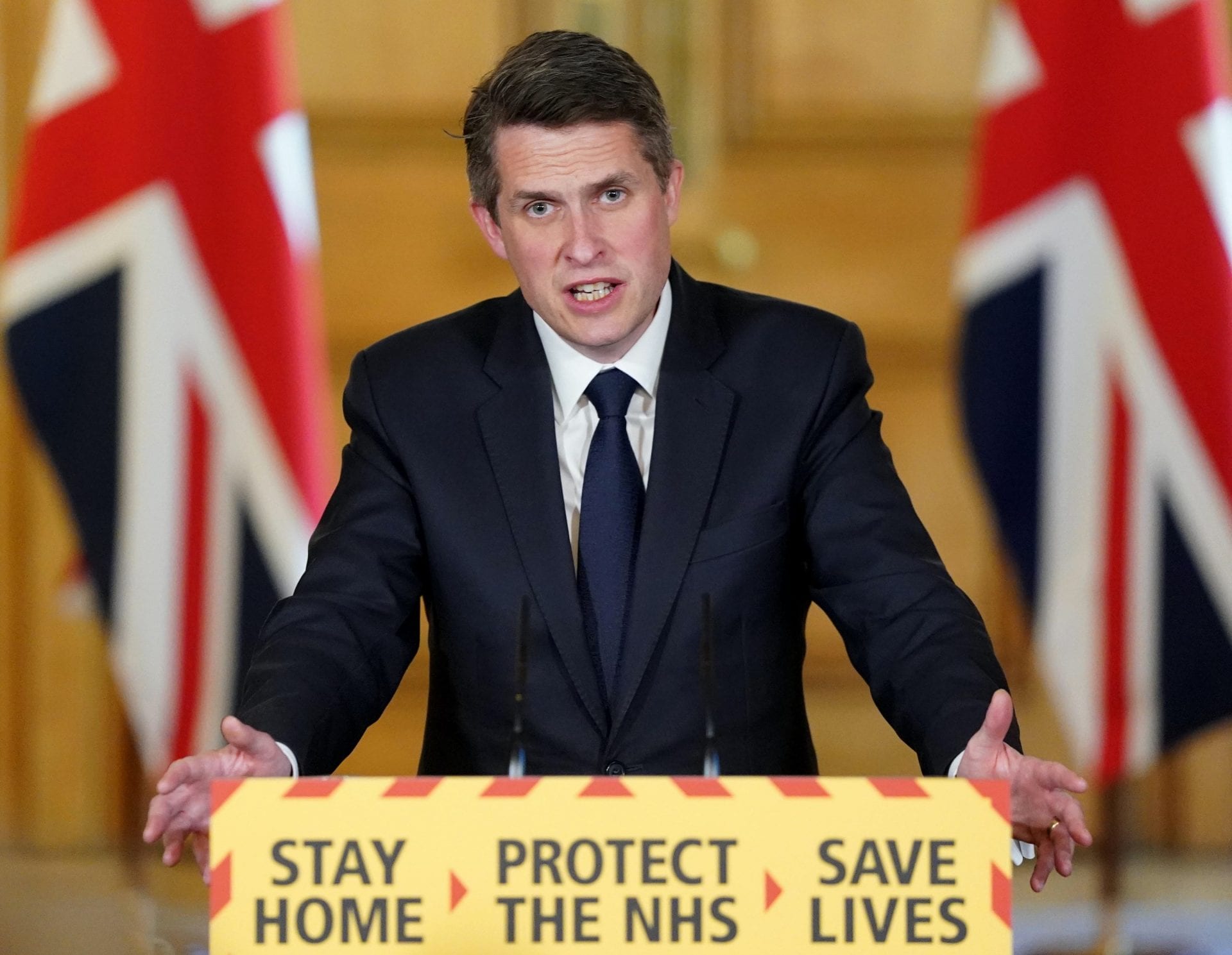 He told MPs: “I do expect schools to be opened in a phased manner. I also intend to be giving schools as much notice as possible.”

Schools, colleges and nurseries across the UK closed their doors to the majority of pupils, apart from the children of key workers and vulnerable youngsters, more than five weeks ago.

HOME SCHOOL: Struggling with home schooling? We got some top tips from a Merseyside primary school teacher.??️

MORE - How to embrace the home school summer term

Addressing the Education Select Committee, Mr Williamson said: “We recognise that the idea of schools all returning on day one with the full complement of pupils is not realistic or practical.”

Mr Williamson did not say which year groups could return first, but he said they were looking at best practice in other countries, such as Germany and Denmark, where schools had begun to reopen.

The minister added that there was no plan to “run schools through the summer”.

His comments come after the Welsh education minister said on Tuesday that schools would not be reopening to all students any time soon, but that there could be a phased return for some pupils.

When asked whether the Government would update its guidance on Personal Protective Equipment and social distancing in schools to ensure teachers were kept safe, Mr Williamson suggested they may review advice when a phased return of schools began.

He said: “It is incredibly important that we get the right balance in terms of actually making sure that we create an environment that is good to learn in but also that is a safe environment for people to both work in and learn in as well.”

Mr Williamson was pressed by MPs on what the Government was doing to ensure the attainment gap between disadvantaged pupils and their peers did not widen amid school closures.

Tory MP Robert Halfon, chairman of the committee, asked whether the Government would support his idea of an “army” of volunteers – made up of retired teachers, graduates, and Ofsted inspectors – to help tutor and mentor disadvantaged children when the lockdown ended.

Mr Halfon also called on Mr Williamson to introduce a “catch-up premium” to provide tuition for these poorer pupils. 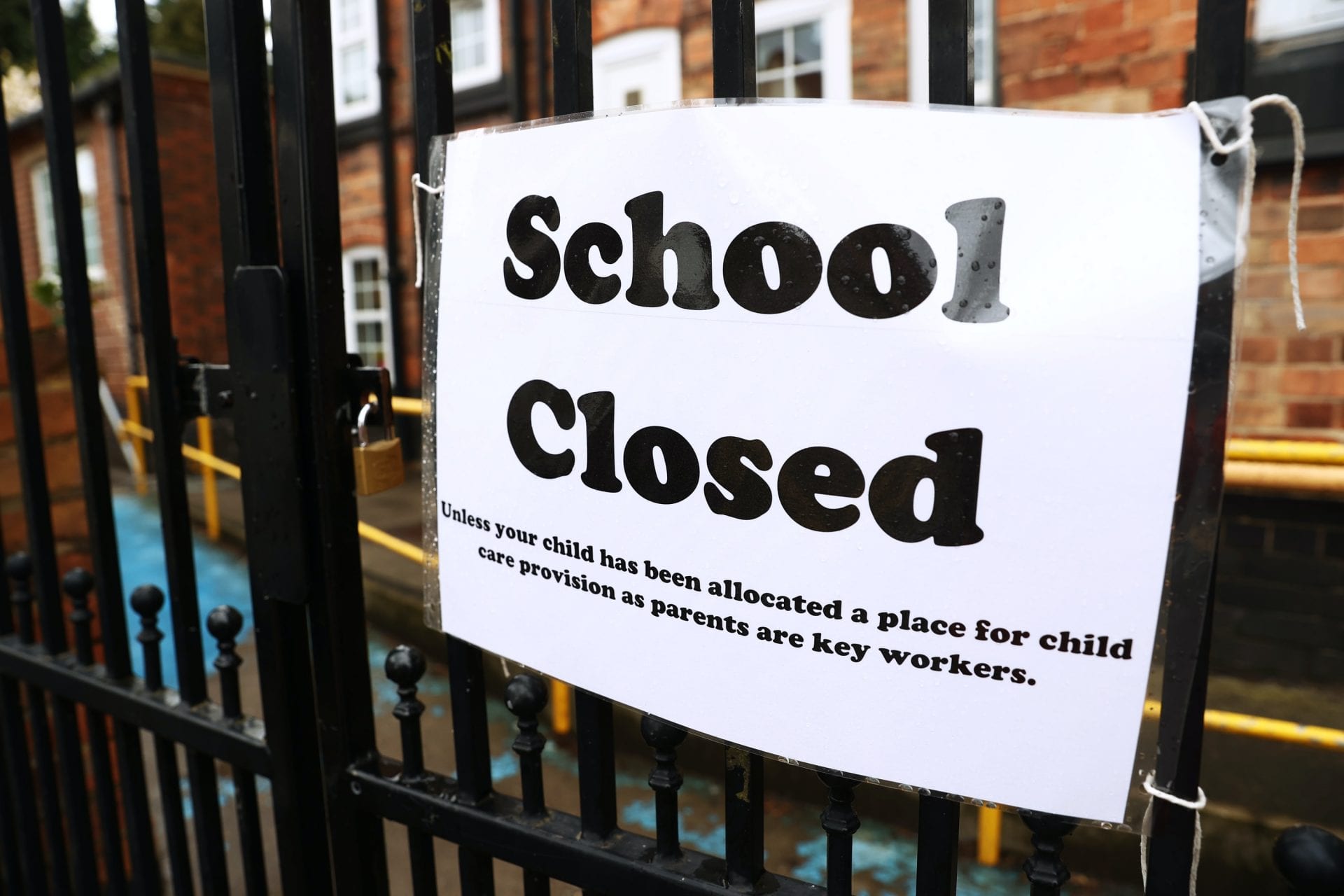 Some 55 MPs and peers warned on Wednesday that the attainment gap would widen without additional funding.

Mr Williamson said the Government was “open” to ideas, such as the volunteer scheme, and that they were discussing a range of policies to help disadvantaged children catch up.

“We are looking at different ways about how we can use the enormous volunteer army of people that have come forward, many with past education experience, many with an awful lot of knowledge in specialist subjects,” the minister said.