There's a creepy kids fun run at Croxteth Park this half term in Liverpool. Will you Beat the Reaper? - The Guide Liverpool
Contact Us Advertise with The Guide Our Video Services Follow us:

There’s a creepy kids fun run at Croxteth Park this half term in Liverpool. Will you Beat the Reaper? 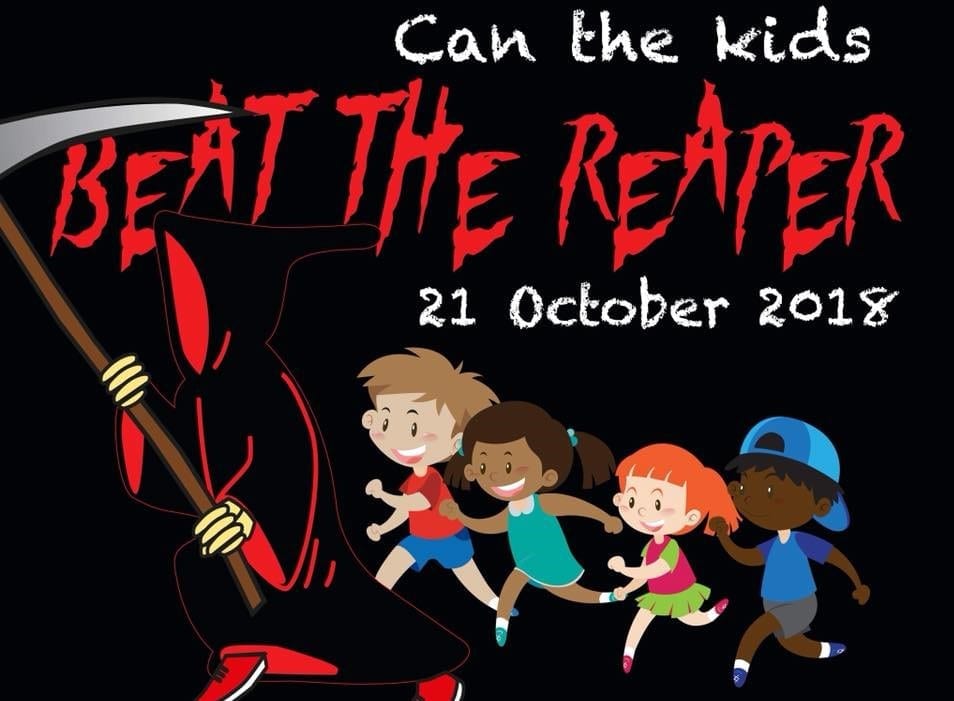 Home › Family › There’s a creepy kids fun run at Croxteth Park this half term in Liverpool. Will you Beat the Reaper?

The Guide Liverpool running guru Jo Moody challenges you to Beat the Reaper with a kids 1k fun run this weekend.

Forget trick or treating this half term in Liverpool, get the kids dressed up and make them run for their sweets as Beat the Reaper comes to Croxteth Park this Sunday, 21st October. More than 400 adults snapped up their places and will run for their lives in the SOLD OUT 10k event, beginning at 10am. With the Grim Reaper hot on their heels, hiding in the forest, bushes and around the park route, who knows if the runners will make it to the finish line?! 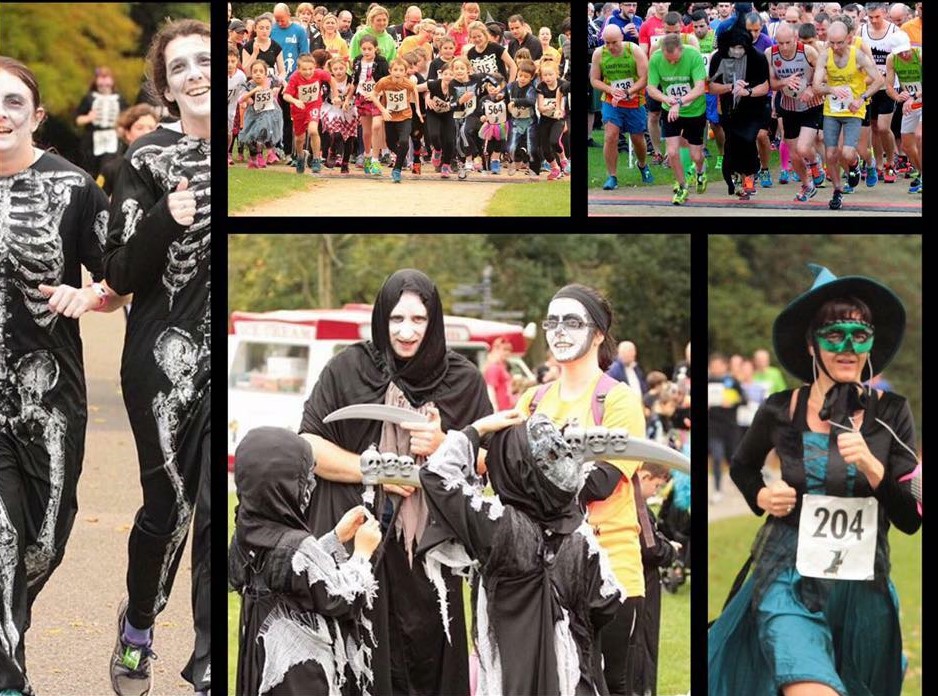 This year a kids 1k fun run will start at 12pm, kick starting your half term in Liverpool with some fresh air fun. More comedy than creepy, your little ones can battle it out to beat that old meanie to the finish line and take home all the sweets! It’s just £6 to take part and everyone gets a medal too.

Beat the Reaper organiser and our very own Mrs Marathon, Jo Moody said: ” We’re proud to be working with Cash for Kids and Radio City at this year’s event. We’ve aimed to deliver a race that’s good value for money and above all, great fun.

“Originally the race wasn’t about Halloween but once one runner started with fancy dress, it just snowballed from there. We’ve even had an elite runner complete the Beat the Reaper race wearing a giant inflatable head…..during Storm Brian.” 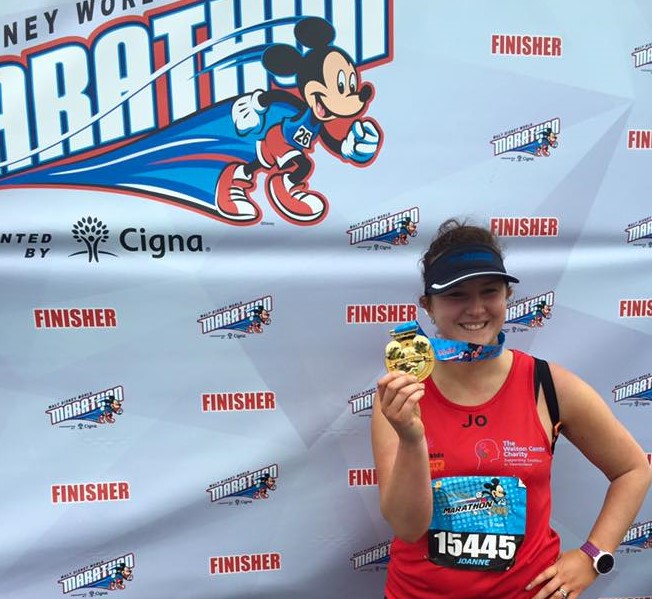 Seasoned runner Jo suffered a catastrophic brain stem injury in 2015 which resulted Stroke-like symptoms. With first class care and support from Walton Neurological Centre, Jo was tasked with learning basic skills with speech therapy and learning to walk, all over again. Since then Jo has used local and international running events to aid her recovery and has completed both Disney Florida and Paris marathons, and she shows no signs of stopping!

In a couple of weeks time, Jo will head to Las Vegas to take part in the Rock N Roll Marathon, taking with her hoards of Liverpool running kit to swap with the Vegas running community she’s grown friendships with. Kicking off in the early evening, the LV Rock N Roll Marathon see’s thousands pound the tarmac of The Strip under the neon lights that illuminate the Nevada desert. 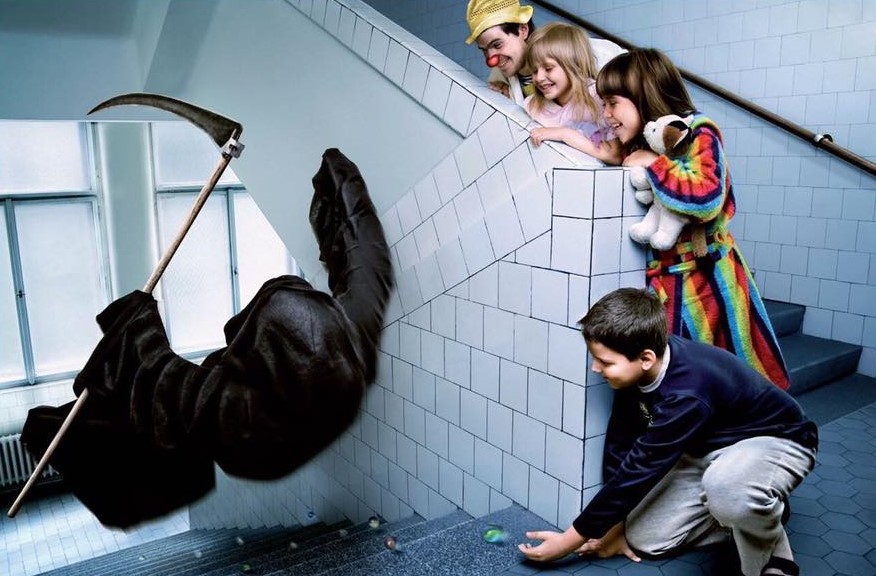 Pool Runnings, which organises Beat the Reaper, is dedicated to organising new and interesting ways to run around various bits of Liverpool. Their events are organised by runners (including Jo), for runners with a real focus on ensuring the races are fun and guaranteed to entertain.

Click here for more info on what the kids can get up to this half term in Liverpool and throughout October.

To find out more about the Beat the Reaper Kids 1k at Croxteth Park head to www.poolrunnings.co.uk or check out the official Facebook event page here. Registrations will now be made on the day so make your way to Croxteth Hall before the race begins at 12pm.