There’s a drive-in cinema coming to Liverpool this summer

Drive-in films are being screened in cities across the UK this summer and Liverpool is one of them.

To help soften the pressures of Covid-19 lockdown restrictions, @TheDriveIn will tour 11 cities in 12 weeks from July until September.

Films such as Grease, Joker and Toy Story will be shown in large car parks and venues throughout country.

The movies will be preceded by entertainment such as bingo, stand-up comedy, family games and a silent car disco. 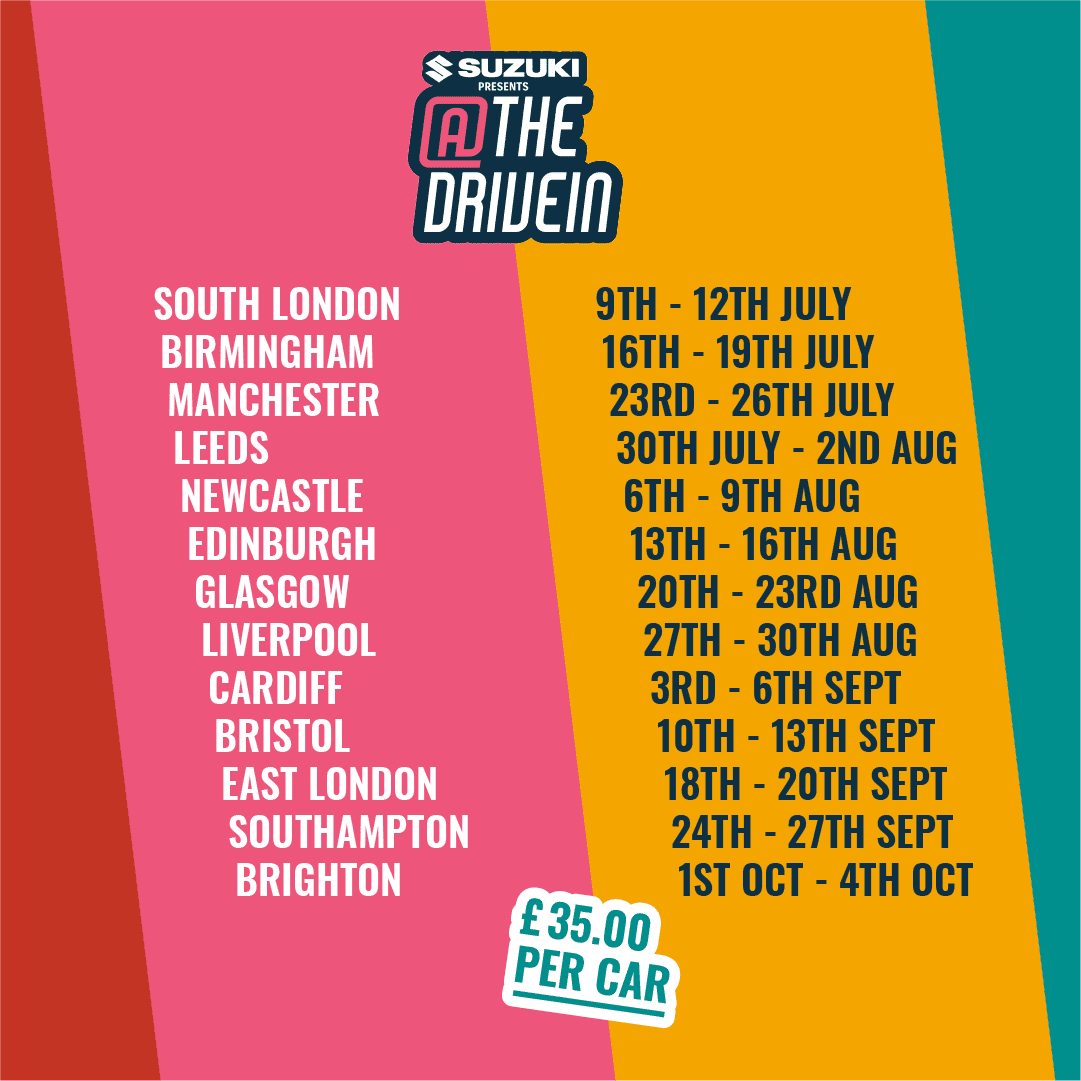 Drive In Events will also seek to hold other events across the UK, including stand-up comedy, music gigs and raves.

Tom Ketley from FLY Open Air music festivals in Scotland, and part of the team behind the plans, said: “Drive In Events could be a massive safe success story and we have plans to roll this out across the UK – bringing high-quality entertainment to people while ensuring strict social distancing. 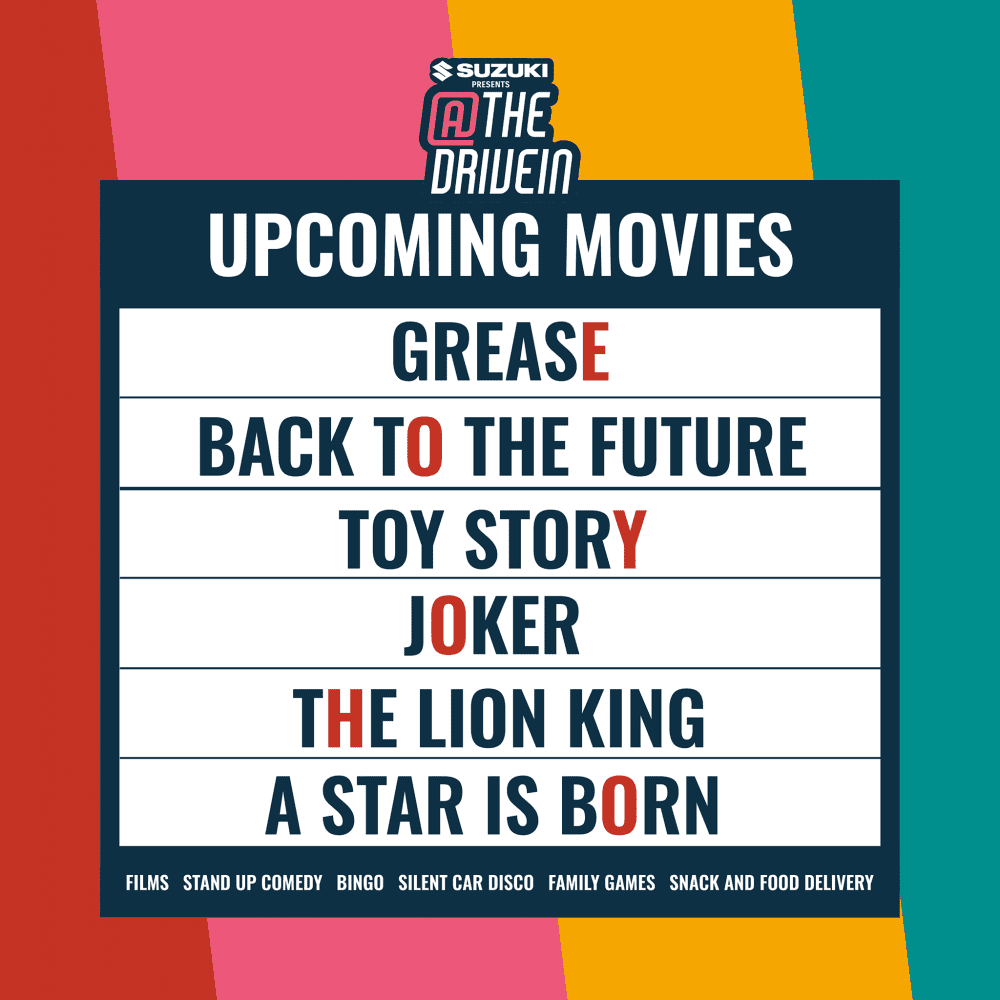 “People need something to look forward to, they need access to social interaction and entertainment.

“Many people who have been in lockdown on their own are suffering with mental health problems and once lockdown laws are eased the Government will need to ensure there is not a mass free-for-all with people descending into crammed pubs and then a second wave of the virus to hit.

Mr Keltey has said other locations could also hold a “drive-in fringe” during August.

The team at Drive In Events has looked at successful events in Germany and Denmark, such as drive-in raves, and how venues have managed to keep social distancing restrictions in place.

Co-promoter Steffan Chelland, who runs Bristol Based Time Warp events, said the aim is to bring some normality back during the uncertain times.

He said: “It’s been difficult for not only the music industry itself but the average person has lost their sense of weekend release, be that music events, live shows or just socialising with your friends – we are trying to build a safe bridge back to this.”