Likes
Following on from the success of last year’s inaugural free music event Concert in The Square, organisers have promised an ever bigger and better festival coming to Liverpool city centre this May bank holiday on Sunday 29th May. The festival will run from midday to 9pm with a special house classics after party from 930pm to 6am.
This year’s line-up boasts an eclectic mix of popular local artists and DJs, including an acoustic set from former Zuton’s frontman Dave McCabe. His latest album The Church of Miami with new project The Ramifications is out now. 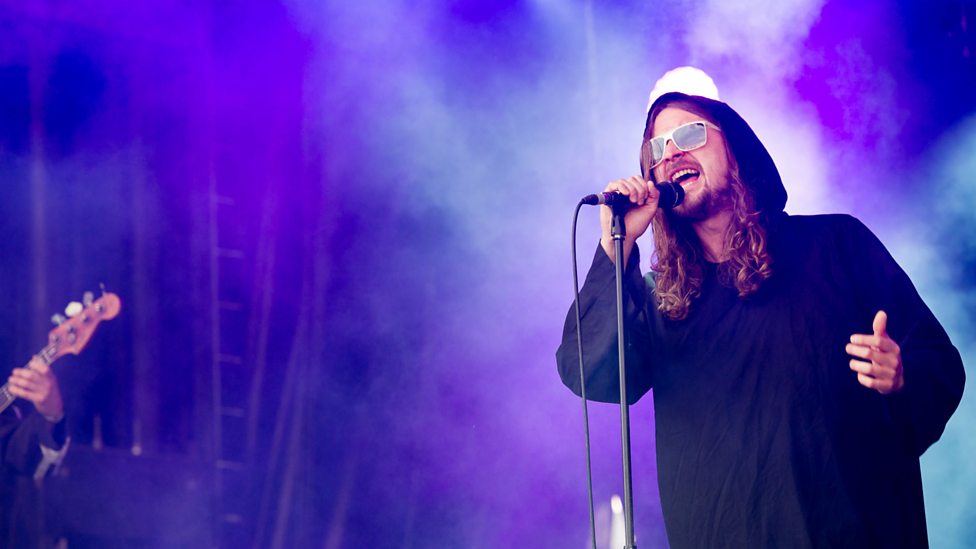 Liverpool band The Sums join the bill ahead of performing in a new BBC music series this summer ‘The UK’s  Best Part Time Band’ hosted by comedian Rhod Gilbert along with music icons Peter Hook, Midge Ure and Jazzie B. The TV show will air in June on BBC Four and BBC Two.
Alison Limerick will perform her huge 90s club anthem ‘Where Love Lives’ and legendary DJ’s Andy Carroll and Mike Knowler are also on the bill. 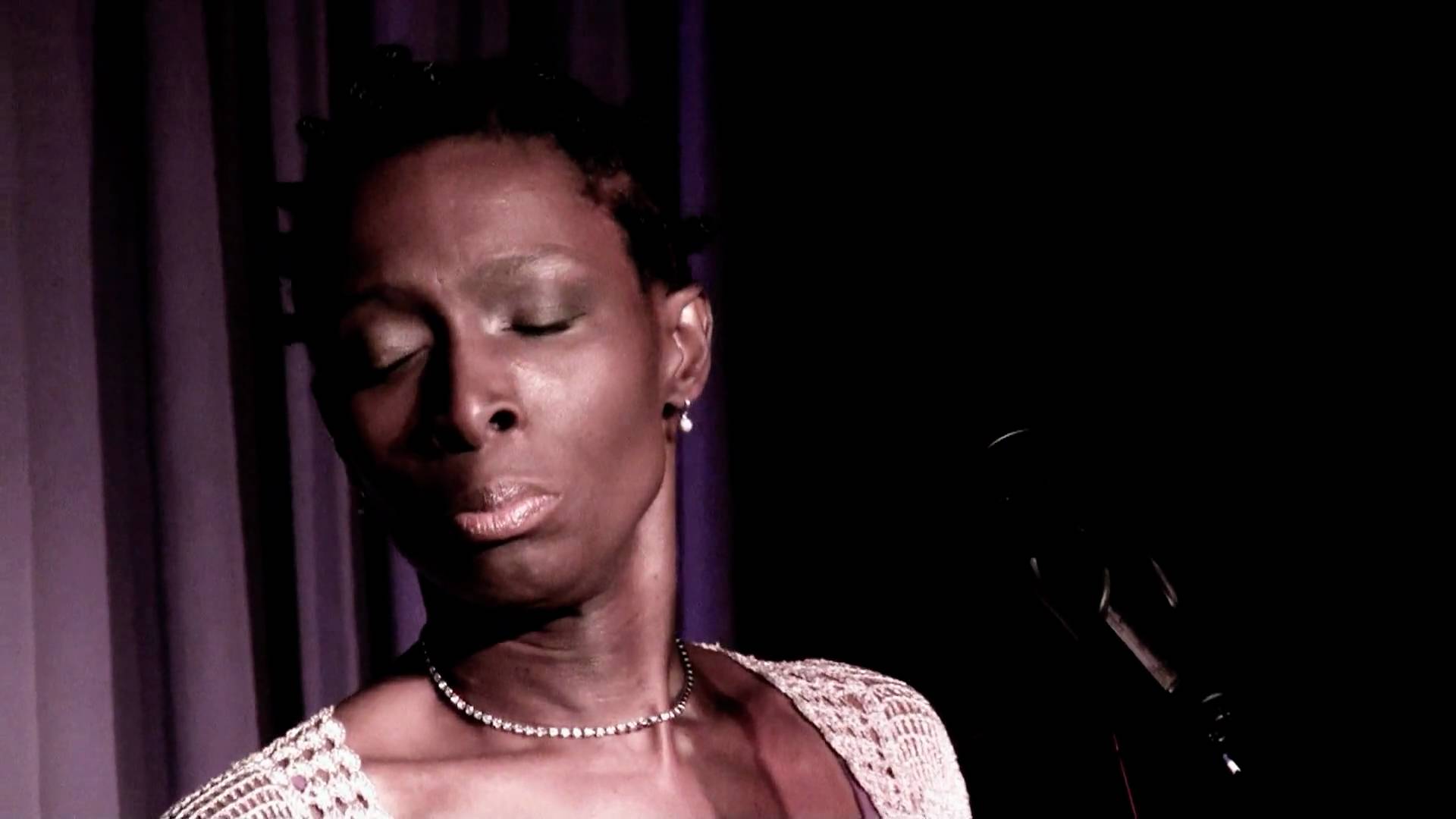 Live favourites The Real People are joined by Black Sonic Revolver, The Cheap Thrills, Tony Steel and The Massacre, Joe Symes and the Loving Kind, Shakedown Stockholm, Roller, Dreamgirl B2B with Miss D and compere Jamie Deary.
Concert in the Square will be hosting an after party of house music classics with Allister Whitehead, Andy Carroll, Dreamgirl, Paul Rimmer, Rob E Flow and Franny Curlett from 930pm to 6am at nearby Fusion on Fleet Street, £5 on the door. 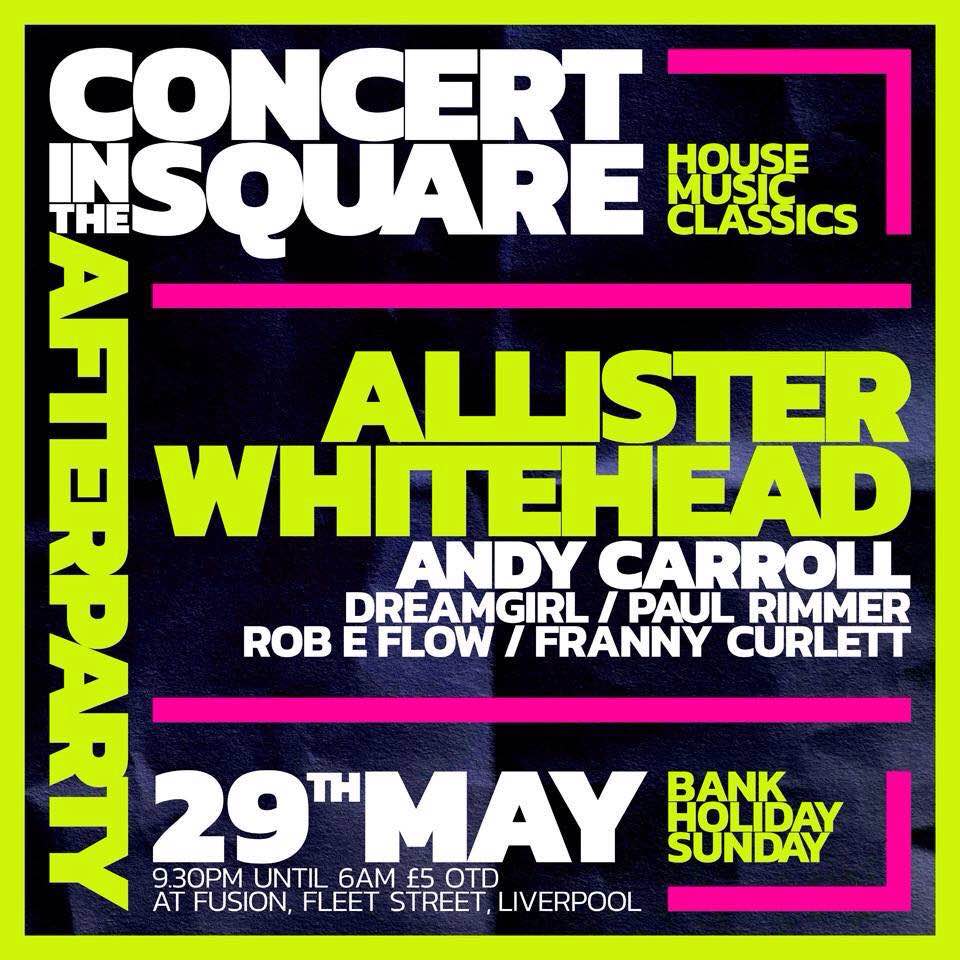 “Concert In The Square promises to be another fantastic day out for everyone and we are proud to be putting this yearly festival firmly on the calendar. I’d like to take this opportunity to thank Walkabout, Soho, McCooleys, Modo and the Taxi Alliance for contributing to the line–up for what promises to be a full day filled with top DJ’s and live performances. So get yourselves down early to get the best speck on the square” says joint festival organiser John Hughes. 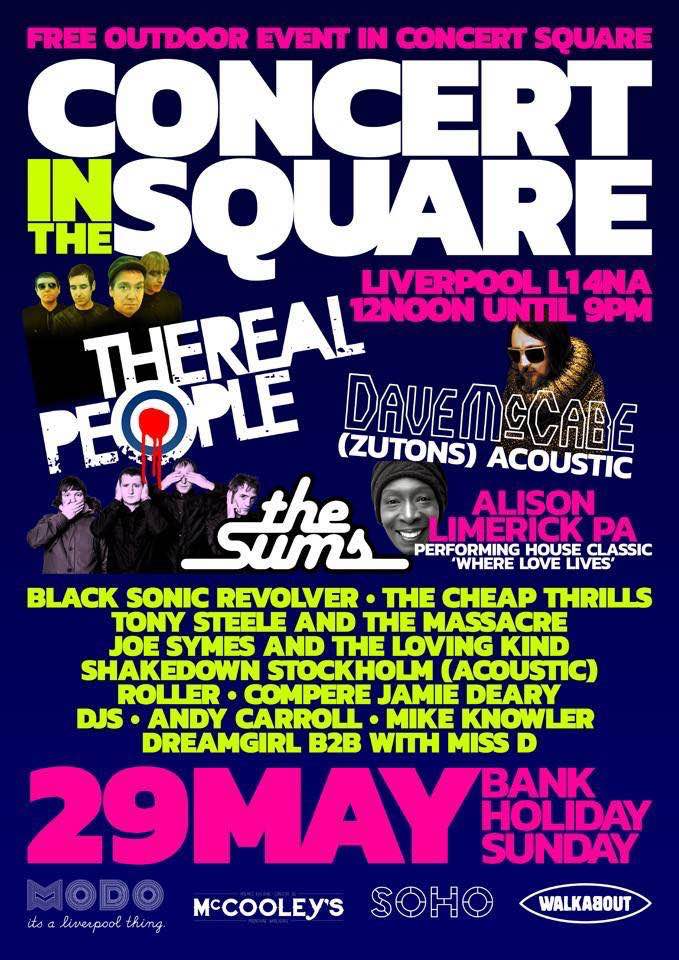