There's a Game of Thrones studio tour opening in Ireland - The Guide Liverpool
Contact Us Advertise with The Guide Our Video Services Follow us:

There’s a Game of Thrones studio tour opening in Ireland 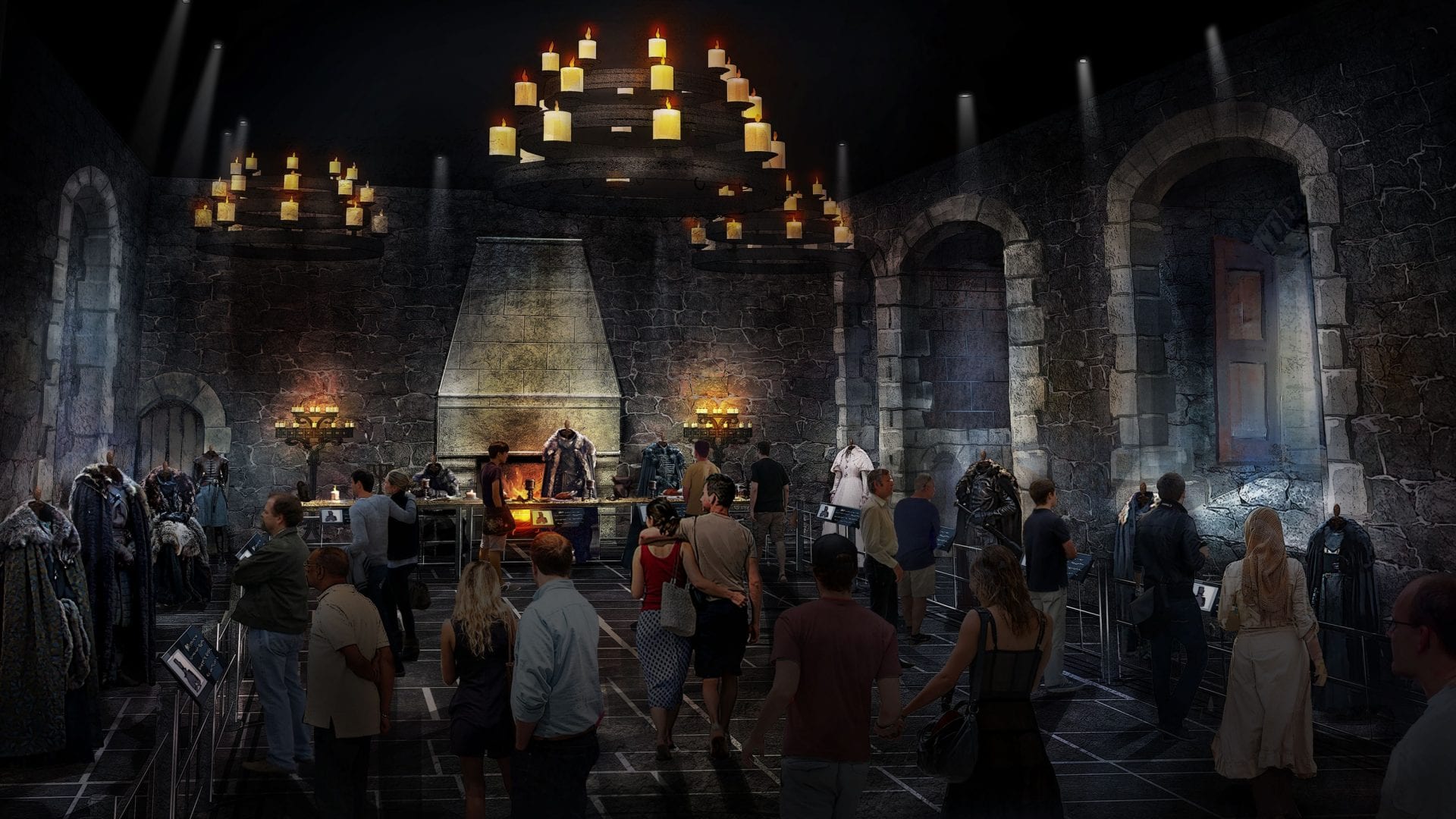 Linen Mill Studios was used as a filming location for the long-running show.

A Game Of Thrones studio tour is promising fans the chance to step into the world of Westeros.

It will be located within Linen Mill Studios in Banbridge, Co Down, and opens in spring next year.

This was the filming location used for many scenes and the tour will bring visitors face-to-face with original set pieces, costumes, props and weapons.

Game Of Thrones is a drama filmed partly in Northern Ireland, as well as other locations like Croatia and Iceland, and based on the books by George RR Martin.

It is about to begin its eighth season on US network HBO.

The creators of the tour described it as a “sensory and immersive” experience.

Jeff Peters, vice-president of licensing and retail at HBO, said: “It is our sincere pleasure to announce the first attraction from the Game Of Thrones Legacy project in Northern Ireland.

“Some of the most iconic scenes from Game Of Thrones were filmed at Linen Mill Studios and our fans will soon have an opportunity to visit and see the work of the show’s incredible crew in the museum setting it deserves.”

Andrew Webb, managing director at Linen Mill Studios, added: “Linen Mill Studios is thrilled, in partnership with HBO, to have this opportunity to offer fans a unique insight into the making of the Game Of Thrones series in the authentic setting of one of its foremost filming locations.

“We are committed to giving fans the opportunity to experience firsthand the most comprehensive selection of iconic elements from the show available anywhere in the world.”