There's a lockdown festival happening to save Liverpool's beloved Heebie Jeebies bar - The Guide Liverpool
Contact Us Advertise with The Guide Our Video Services Follow us:

A Liverpool musician is organising a lockdown festival in a bid to raise money to save popular city club Heebie Jeebies.

Calum Ramsay is livestreaming the event from 7.30pm this Friday and says, without help, the Seel Street venue may not reopen.

Calum, 21, from the Wirral says: “There is a very real possibility that Heebies, like many other venues, may shut down forever unless we can help them. 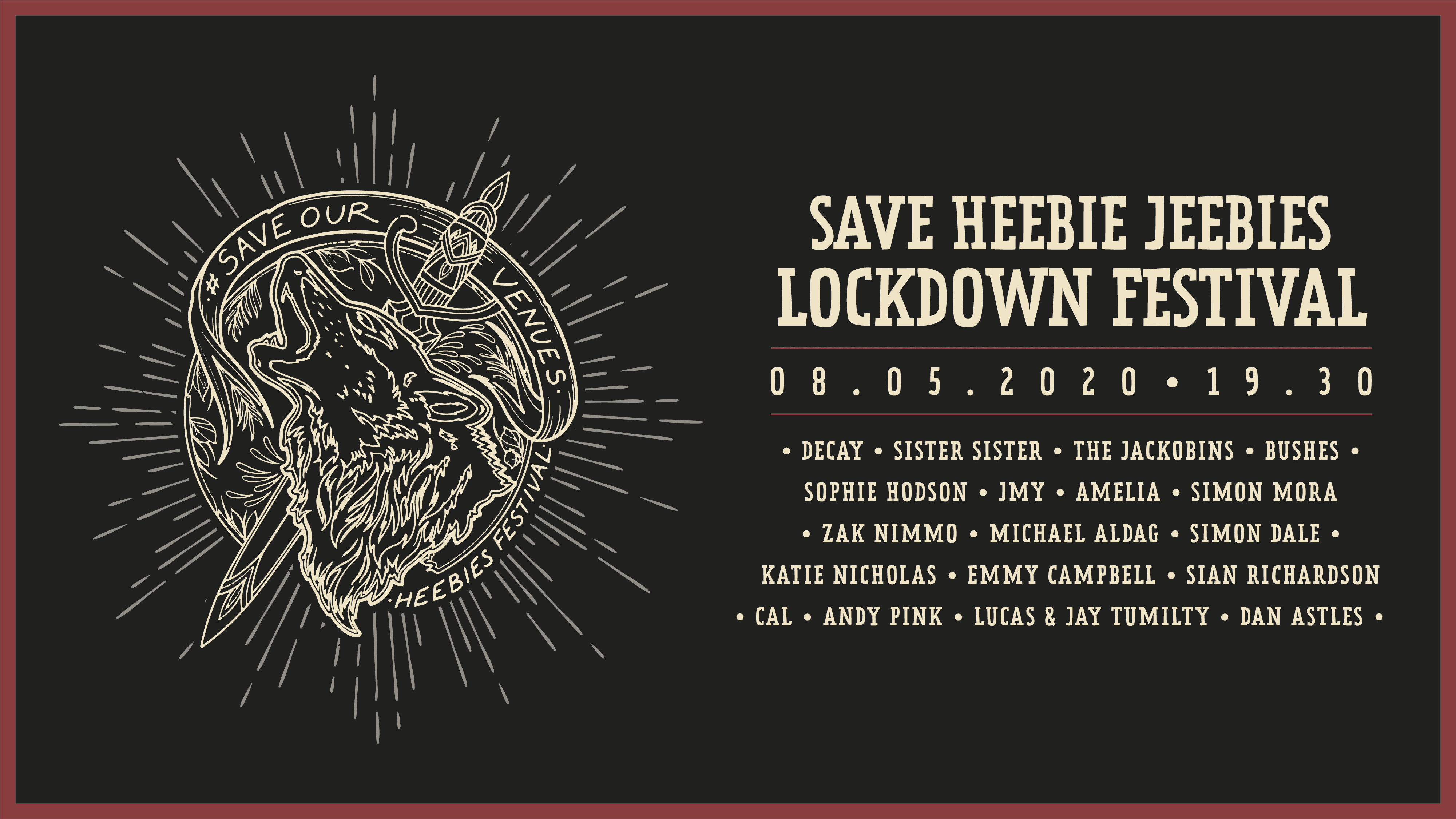 “This club has been around for decades, it’s a huge part of the Liverpool nightlife and its music scene. If it goes down it will be a tragedy for people like me who love it so much, as well as for the city and what it can offer for tourists.

“So many people have done their growing up there, they have many memories from there, and it will be a crisis if it closes.”

Alternative band Decay will headline the festival as promo for their album release, ‘Staring at the Sun’ coming out on May 11, along with other acts including Andy Pink, Emmy Campbell, Simon Dale and Katie Nicholas.

Graphic designer Calum is also asking for people’s favourite stories from Heebies which he hopes to read out in between music; and photos so he can include a photo reel.

“I want it to be an interactive event that people can support and re-live the memories,” says Calum, “and I want it to be for people in their 20s like me and people like my mum, who remembers it just as well and thinks about it as fondly as I do.

“Heebies is such a special place. I have played with my band, Brothers of Mine, and as solo artist CAL, and I don’t want to let it go without a fight.

“Me and my mates used to go three or four nights a week and still go. It’s one of those places which people seem to find comfortable and the local community there is great. When I first started coming into the music scene it was really nerve-racking but the Heebies staff were really welcoming, it’s just a nice place to be.”

MORE - Message of reassurance to domestic abuse victims on Merseyside

He adds: “I have never organised anything like this before but I couldn’t let Heebies go without trying to do something to stop it. I just want people to help save this special place and have a great night. It’s the festival we can’t have this year, so I’m asking people to pitch their tents in the garden, crack open a tinny and come and join us for an amazing night of local talent. 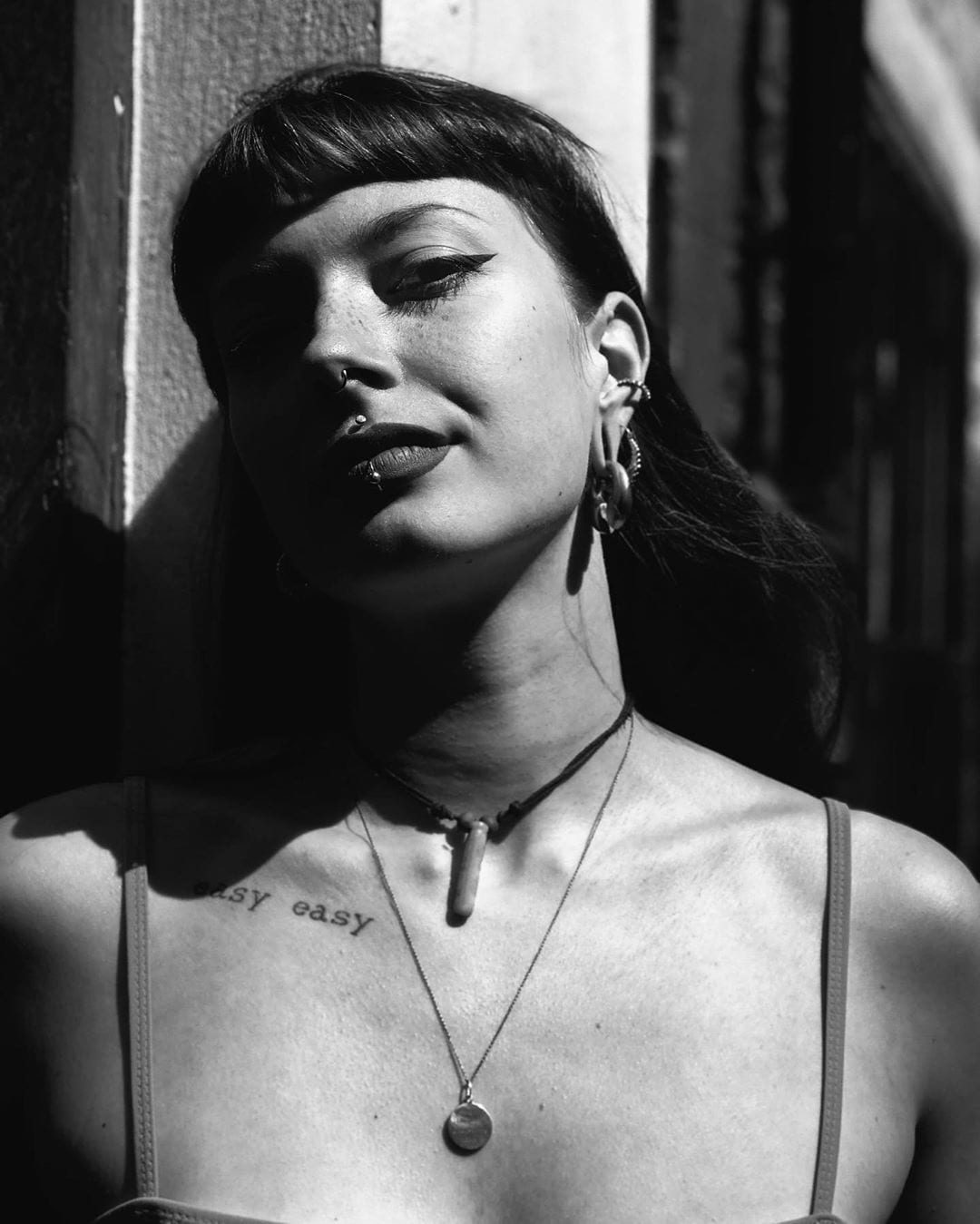 “We’re asking for any donations people can afford to give, with a minimum of a fiver – but if anyone can afford more that would be awesome.

“All donations should go straight to Heebies crowdfunder’ and people can message me on [email protected] so I can check and them email or DM them to link them to the stream.

“Heebie Jeebies needs our help to keep its doors open after lockdown.”

You can donate via the Crowd Funder page here.