There's a new exhibition opening at Tate Liverpool this week - The Guide Liverpool
Contact Us Advertise with The Guide Our Video Services Follow us:

There’s a new exhibition opening at Tate Liverpool this week 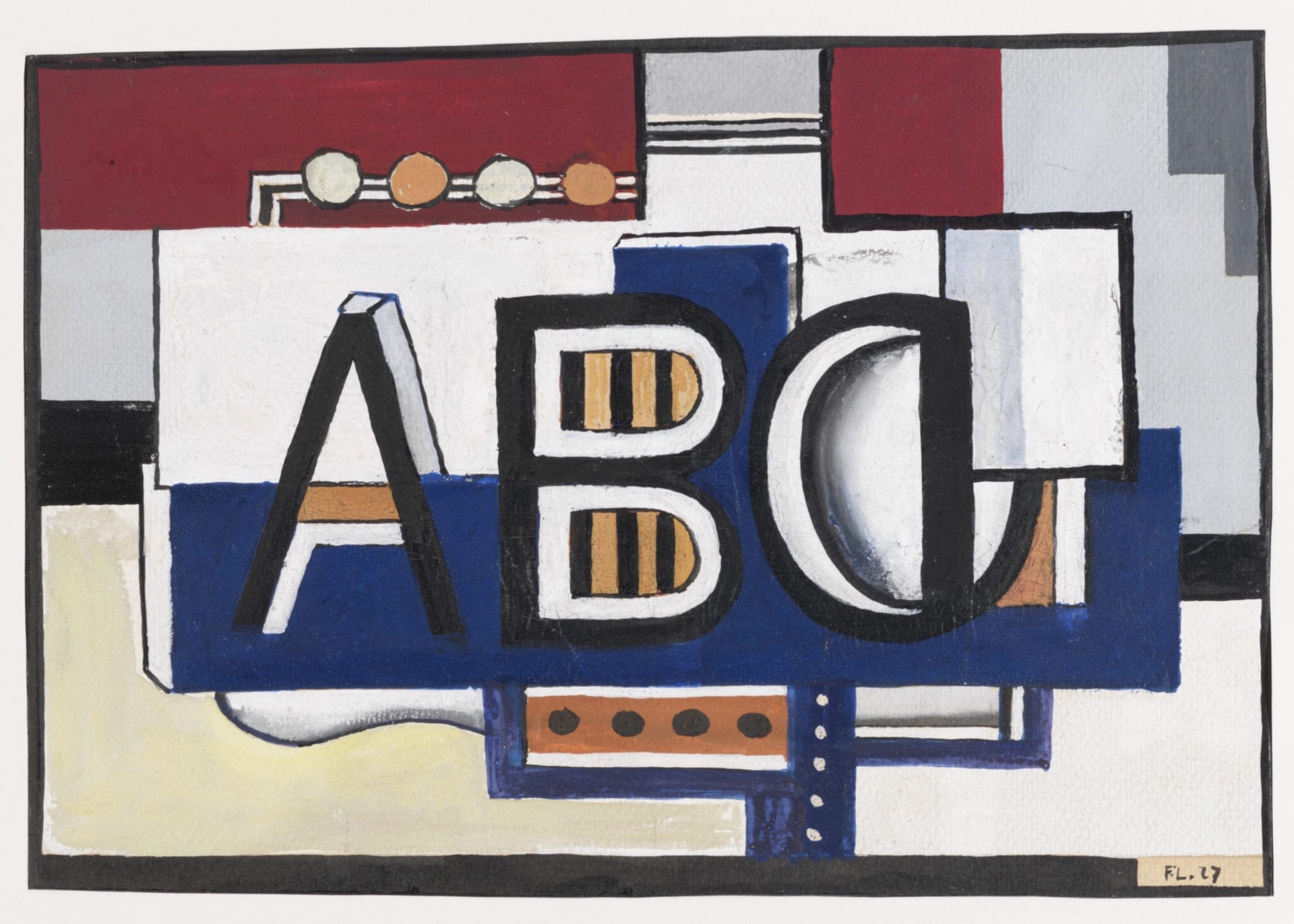 There’s a brand new exhibition opening at Tate Liverpool this week and which brings together more than 50 painting never before seen in the UK.

Renowned modern artist Fernand Léger (1881–1955) will be celebrated and many of his abstract and figurative paintings, drawings, a large-scale mural, films, graphic design, books and textiles will be display. The exhibition explores how Léger redefined the value of art to 20th century society. Creating works in a diverse range of media, Léger was a politically-engaged artist, with a belief in the social function of art for everyone.

Influenced by his early training as an architect, Léger developed a unique visual style that powerfully captured the intense experience and energy of the 1910s Parisian metropolis in which he lived. At a time when photography and new forms of visual communication became predominant, Léger’s artistic style became heavily influenced by street advertising; like posters and neon signs, his paintings made bold, graphic and colourful statements about the bustle and rhythm of modern life.

Born into a farming family, central to the artist’s work was a belief that art should be enjoyed by all, not just society’s privileged elite. For Léger, modern art was a means of elevating the quality of life for the working man. Seeing beauty in the everyday he created paintings depicting the world of labour including construction workers and people taking part in leisurely pursuits under radiant blue skies.

Fernand Léger, Study for ‘The Constructors’ The Team at Rest 1950

Léger’s political beliefs also meant his work engaged with discourses of the day. Alongside architects including Le Corbusier, Léger created grandly-scaled photomurals that employed the same abstract and graphic style found in his painting. Exhibited for the first time in the UK will be Essential Happiness, New Pleasures 1937/2011 a work made in collaboration with architect and designer, Charlotte Perriand and a major highlight of the exhibition. This large-scale photomural first appeared at the International Exposition in Paris in 1937. In tandem with his socialist ideals and against a backdrop of economic depression and the rise of totalitarianism in Europe, the mural promoted rural life, urging nations to work collectively to forge a better future for all.

For information on this exhibition and on Tate Liverpool visit the website here.