There's baby friendly comedy for new parents at Liverpool's Royal Court - The Guide Liverpool
Contact Us Advertise with The Guide Our Video Services Follow us: 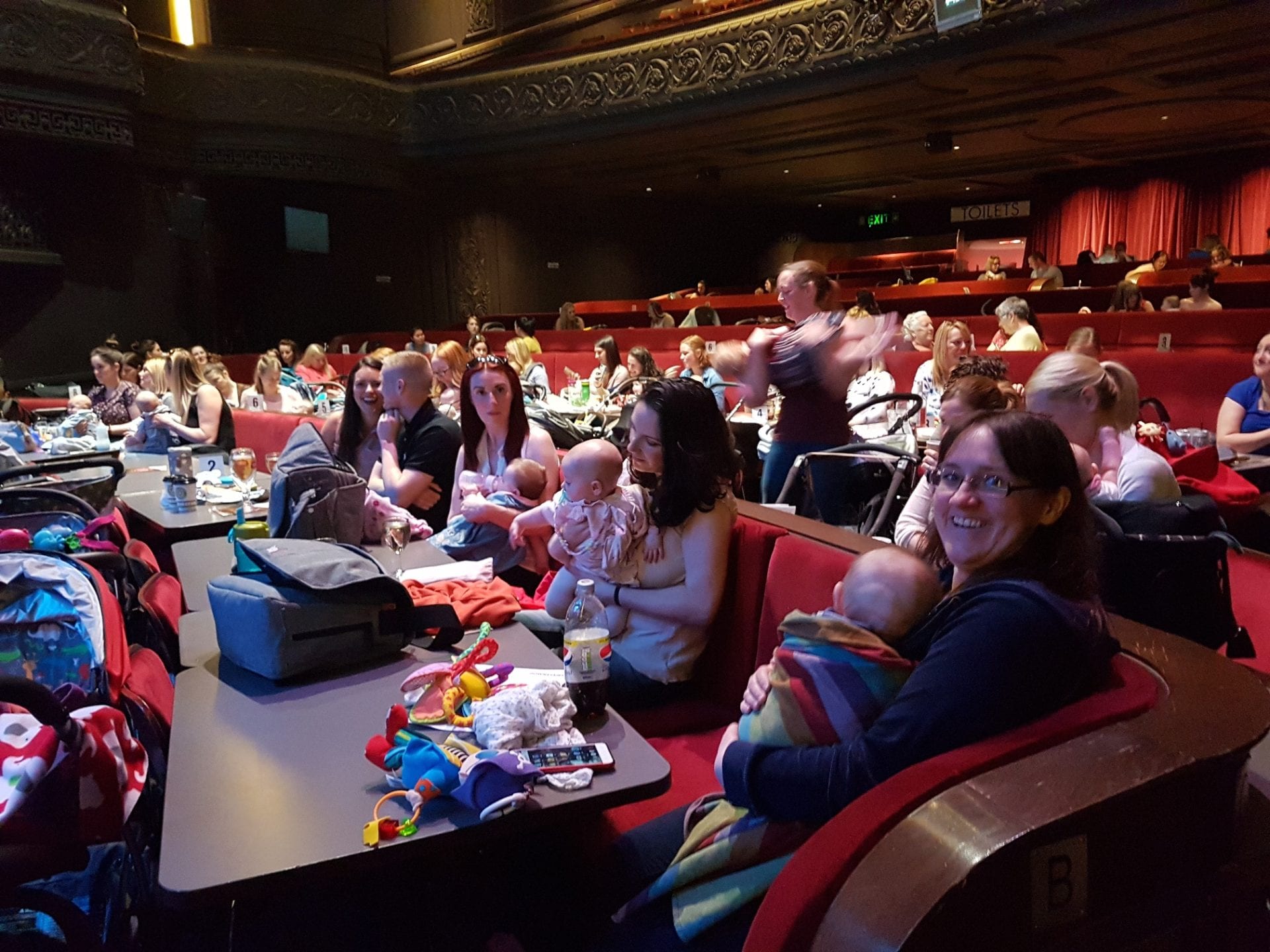 It’s A Scream takes place on a Friday afternoon and features professional comedians from the national comedy circuit. The material will be the same as in the comedy clubs up and down the country but only half of the audience will be listening. The other half won’t understand a word.

The show is aimed squarely at new mums and dads and they are free to bring babies with them. An audience of over 18s and under 18 months will be able enjoy the show.

A trial run earlier this year saw more than 160 people (at least 70 of them wearing nappies) enjoying a performance from three established comedians. The atmosphere is completely relaxed: the lights are left up, there is buggy parking, baby changing in the room and if your little one shouts, screams or giggles it’s absolutely fine!

The show is being organized by Sam Avery, a local stand up and Chief Executive of The Comedy Trust: “I remember when my kids were first born we did all the classes and they were great but after a while we were desperate for a change of scenery. The great thing about these gigs is that the audience is just happy to be out of the house! And also be in an environment where they don’t have to worry about a crying or unsettled baby because it honestly doesn’t matter. We also know about the physical benefits of laughter and how it can help connect people so it’s a great way of injecting that into people’s day.”

Kevin Fearon, Executive Producer at Liverpool’s Royal Court, “We were chatting in the office about new parents and how, when you have a new baby, you can lose touch with some of the things that you did before they came along. This is a way for parents to feel like grown-ups again but without the cost and hassle of a babysitter!”

For more on Liverpool’s Royal Court and to see what’s on head to their website here.