These are the leading ladies of LIMF 2019

These are the international and homegrown female artists and DJ’s set to bring the party to the park at LIMF 2019.

The sun is set to shine, the stages will be set and in less than a fortnight, LIMF 2019 will take over its huge Sefton Park festival site for two days of amazing live music and DJ’s. On Saturday 20th and Sunday 21st July you can see more than 60 international and homegrown acts take to four different stages, with music from every genre you can imagine.

We’re celebrating the wealth of incredible female artists making LIMF 2019 their own. We’ve even got the phenomenal Levi’s Music Project bringing Luisa Fernanda to the City of Music stage! From disco legends to princesses of pop, emerging soul and jazz vocalists, talented musicians and DJ’s, these girls truly fly the flag for women making waves in the music industry.

These are the female artists performing live at LIMF 2019….

Did you know Kathy Sledge of disco supergroup Sister Sledge was just a teen (with braces) when she recorded ‘We Are Family’? Incredible to think more than 40 years later we’re snapping up tickets to see her perform this legendary track and more at LIMF. You can catch Kathy on Sunday evening with Disco Classical. 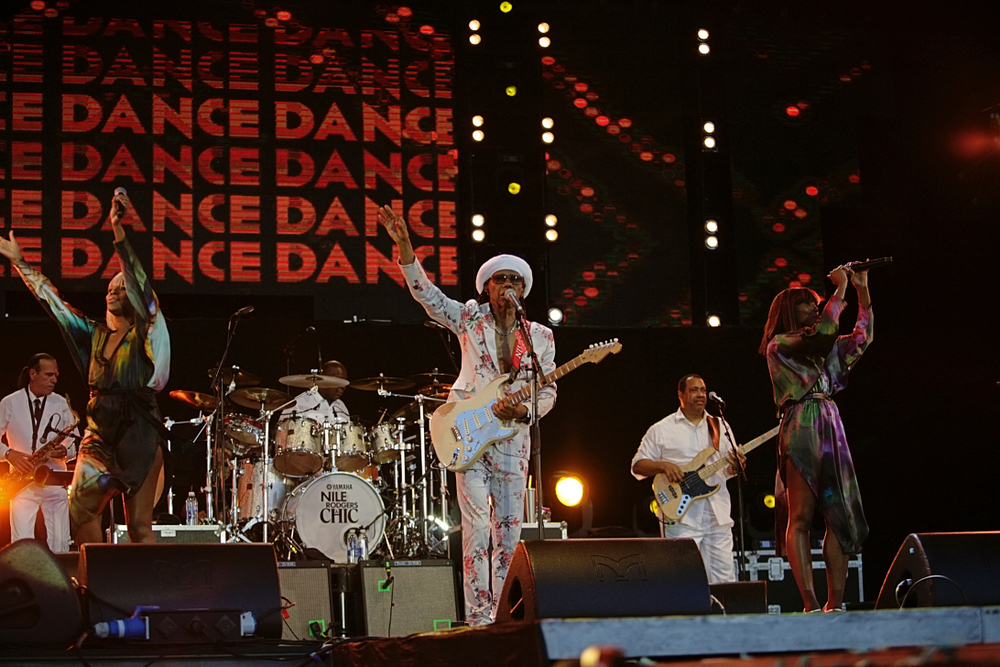 Sticking with the theme of bringing ‘funk’ to LIMF, the Chic girls, Kimberly Davis and Folami are every inch the funky disco divas we know and love. From their glitterball outfits to their incredible vocal range (hitting all those high notes!) we cant wait to see them bust some moves with Nile on Saturday’s Central Stage. Good Times indeed!

Ella Eyre’s debut album ‘Feline’ was released in 2015 yet it feels like she’s been lending her phenomenal voice to summer bangers for much, much longer. Who else can’t wait to bounce around to ‘Answerphone’, ‘Came Here For Love’ and ‘Just Got Paid’ at LIMF?

Talk about powerhouse vocals. You’re going to hear Kara Marni perform at LIMF on Central Stage on Saturday as she belts out some cool RNB tracks live. We’re loving ‘Opposite’ for the relatable lyrics (every moaned to your mates about your fella? You’ll get it). 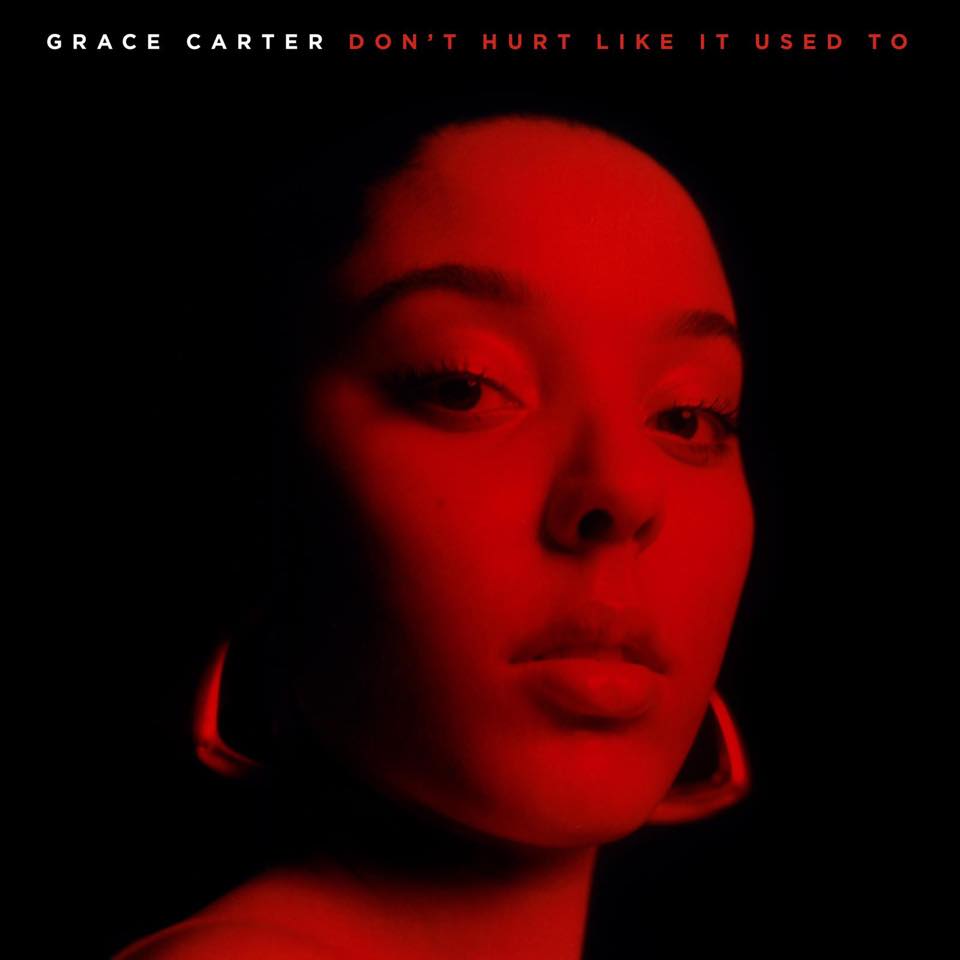 Grace Carter’s cover of ‘ Wicked Game’ recently appeared on Love Island – and apparently her mum was well chuffed! To be fair it gave us goosebumps too! She’s just smashed Glasto and she’s on her way to LIMF with emotionally charged lyrics will draw you in from the off.

There’s a big hit of contemporary RNB coming to Central Stage on Sunday as Upstate New Yorker, Kyami opens the festival. This LIPA Graduate and former LIMF Academy Alumni is the epitome of cool. From her lyrics to her style and her musical ability, prepare to discover your new favourite local artist.

More: Watch as we meet disco legend Kathy Sledge ahead of her LIMF headline performance

BBC 1Xtra DJ, presenter and fitness fanatic Melody Kane will be flying the flag for girls on the decks on Central Stage at LIMF on Saturday 20th July. Providing all the big beats, she’ll have the crowd jumping in between acts and we’ve no doubt she’ll be burning some serious calories busting some moves herself! 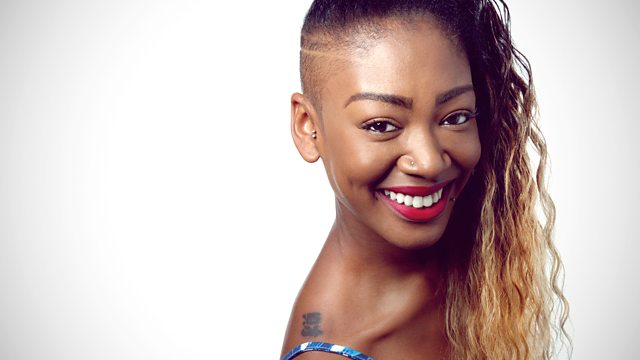 25-year-old Sian Anderson is a one-woman media powerhouse and she’s bringing the wheels of steel to The Shubz DJ Tent at LIMF on Sunday. She’s got a big year lined up with Jägermeister (yaassss) and she’s smashing her BBC Radio 1Xtra show so don’t miss your chance to see her in action at Sefton Park.

London based DJ Sian Karleusa joins fella DJ Sian Anderson at the Shubz DJ Tent on Sunday with a set that will give you all the chilled out club vibes Sefton Park can handle. Will her recently time spent in Palm Spring, California influence her set for Liverpool? We can’t wait to find out.

Liverpool’s very own Aimee Steven will make her LIMF debut on Saturday as part of the City of Music Stage line-up. From Walton, Aimee has clocked up Kendal Calling and Sound City gigs and is now ready to bring her ‘Red Beret Pop’ to LIMF. Her music feels local. See what we mean on Saturday.

Niamh Rowe and Fiona Skelly provide the hazy summer-perfect vocals of The Sundowners. You can catch them on the City of Music stage at LIMF on Saturday. ‘Find Out For Yourself’ and ‘Hummingbird’ are both regulars on our playlists and we can’t wait to see them live at LIMF.

Michelle Harris is the lead vocalist of Deliah and her bold performance and powerful voice commands attention. The band’s recent Live from the Living Room sessions got us seriously excited about hearing their new music. Reverend is such a good Sunday chill out track. More please! 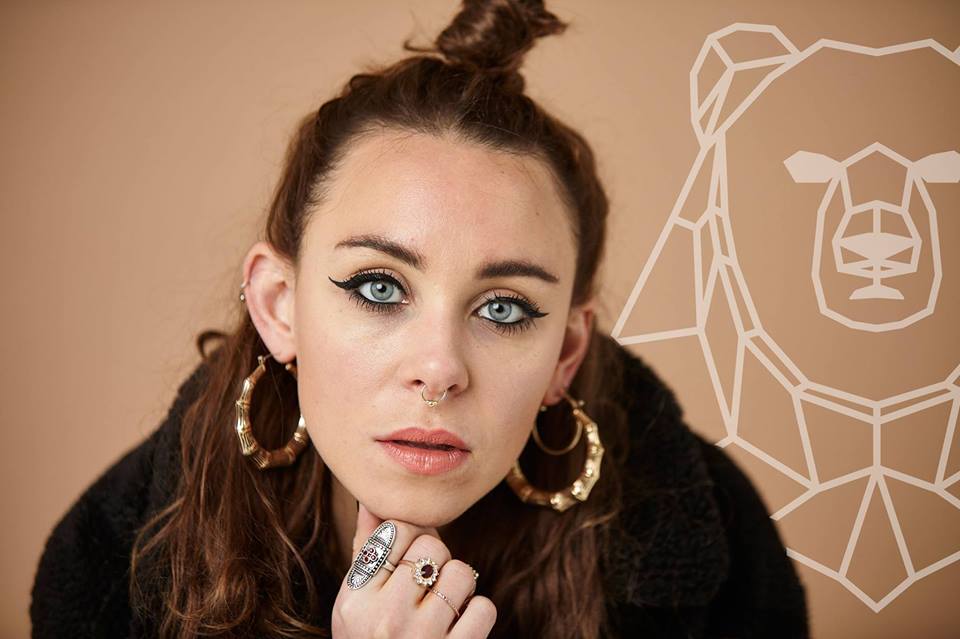 Making a welcome return to LIMF, Gazelle will bring her unique vocal jazz sound to the Music City stage on Sunday. Having warmed up the crowds on mainstage last year, we’re still hung up on ‘Stay For The Night’. Her quietly cool yet piercing vocal makes you sit up and pay attention. We reckon she’d smash it on a big dance track in the future.

Another LIMF Academy alumni, Birmingham’s Tori Cross is ready to step into the LIMF spotlight with a set on the City of Music Stage on Sunday. She’s been working with XamVolo and Galatic Funk Malitia, BBC Introducing with Dave Monks and totting up loads of festival performances. Her bluesy, soul sound is the perfect tonic for a Sunday in the park.

Liverpool based synth and electropop artist, Niki Kand is also joining the City of Music Stage at LIMF on Saturday. This supremely talented singer, songwriter and producer will entice you to the stage with her siren like vocals. Don’t believe us? Go watch her cover of Teenage Dirtbag on YouTube and we’ll see you at her set at LIMF.

More: Here’s 31 reasons why you should get your tickets for LIMF 2019 now.

It’s still just £11 for day tickets for LIMF 2019 and the line up is superb. For full details and to get your tickets, head to www.limfestival.com and follow @LIMFestival on socials for event updates.