These are the Liverpool Halloween parties you won't want to miss - The Guide Liverpool
Contact Us Advertise with The Guide Our Video Services Follow us: 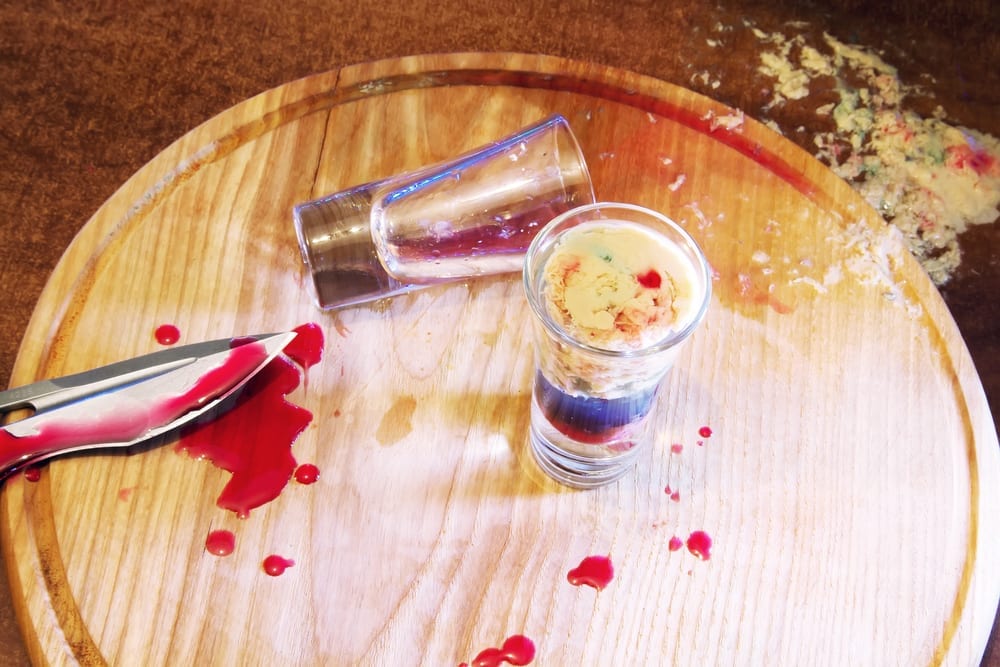 Halloween is just around the corner and Liverpool is set to be awash with spooky celebrations and frightening festivities for you to show off your costumes and get your Halloween spook on. We’ve got the low down on the best events in town. 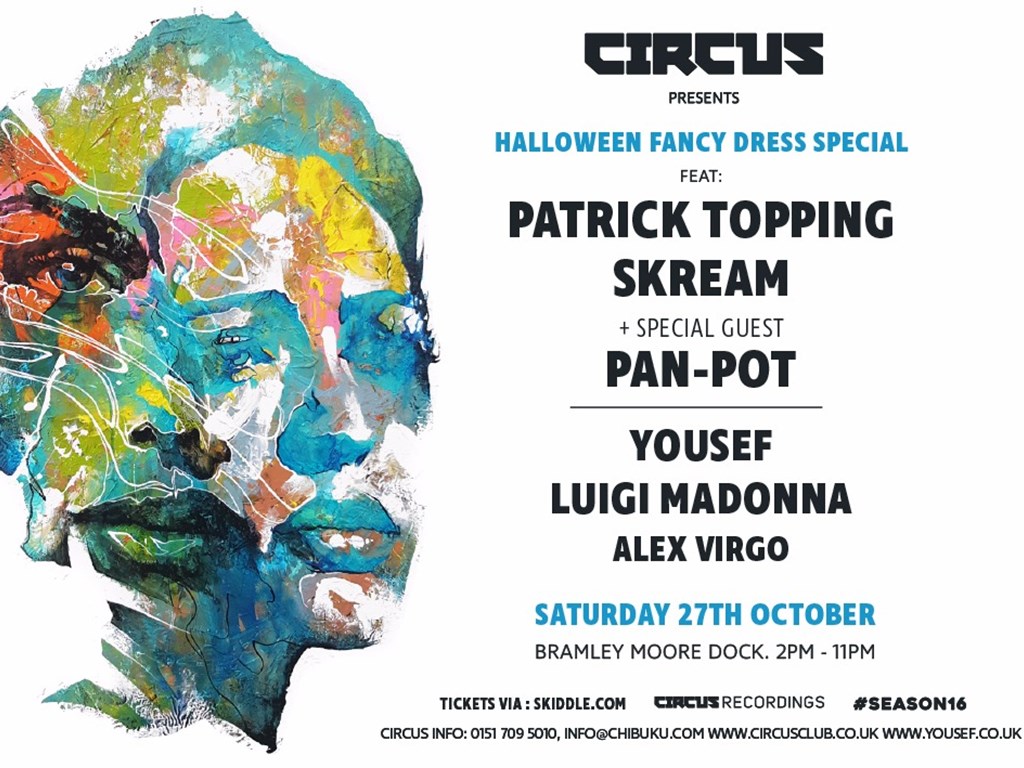 Now, this is a biggie, possibly one of the biggest in the city this scary season. Taking over Bramley Moor Dock, Patrick Topping will be headlining a Halloween Rave hosted by the folks at Circus. This warehouse party will be competing with the best of them this October with a line-up that also includes the like of Skream and Yousef. Things start early with last entry being touted as 4:30pm, so make sure you’re get down there as early as you get your tickets! 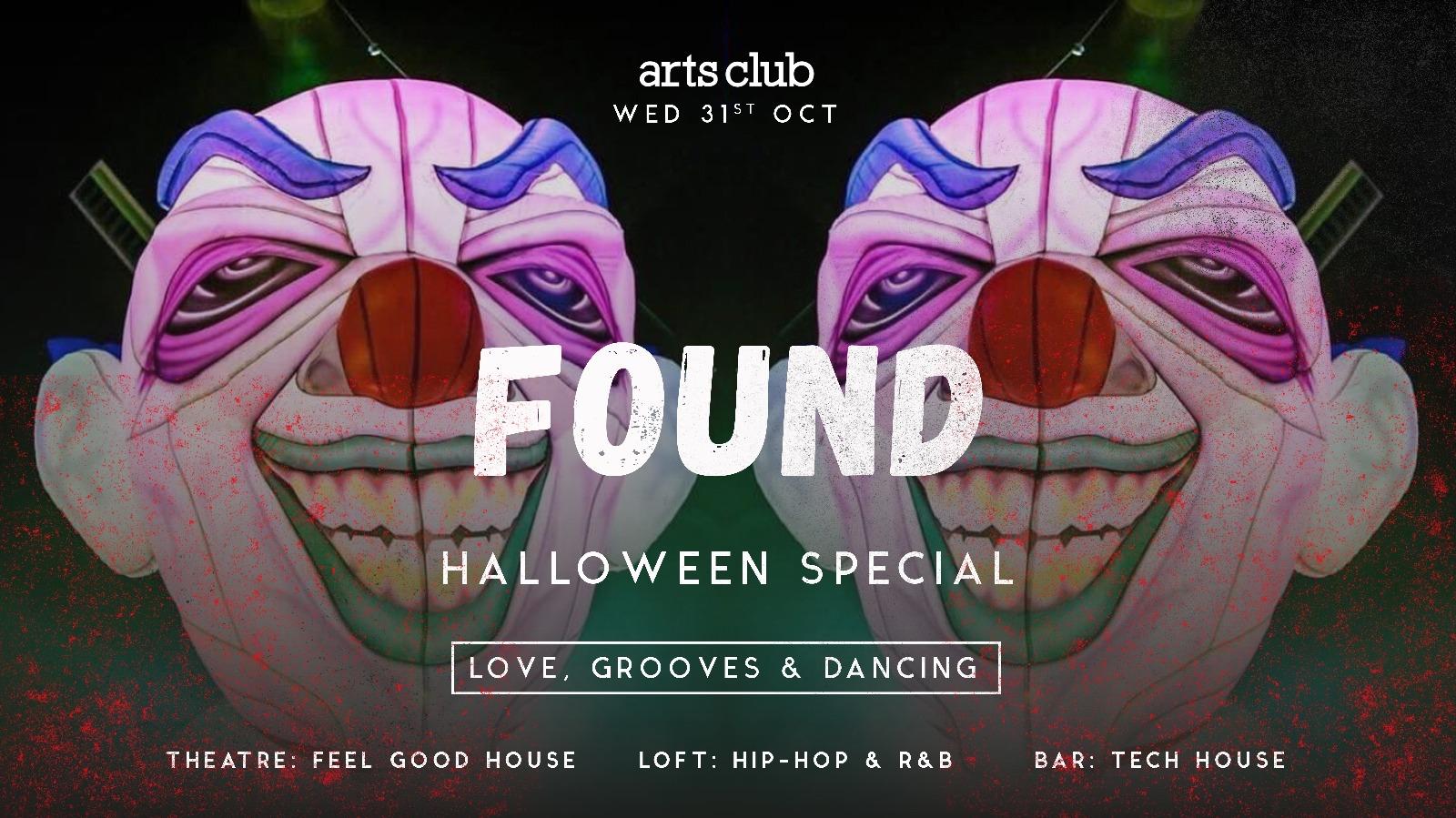 This Halloween the Arts Club is set to be transformed into a spectacular Haunted Circus complete with interactive theatre, stunningly spooky lighting and visual screens as well as circus performers and face painters. The Arts Club already has an old fashioned, creaky feel to it, so when done up to the nines, it’s really going to feel like you’re in a creepy circus. This is going to be a definite sell out and, with just a hand full of days left to claim your tickets; you better snag one of the final batch now! 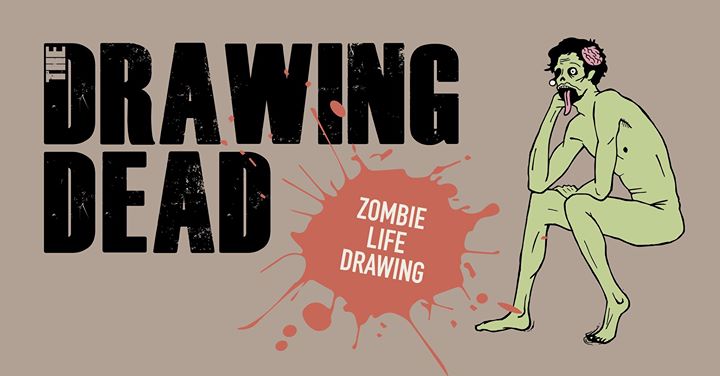 Now this one is totally different! The Zombie Life Drawing class comes to The Shipping Forecast this Sunday 28th October and we include it in this list for just how crazy it sounds! Combining the genuinely terrifying with some cooky comedy, this innovative event comes with a fresh storyline with a terrifying twist. Your art director will guide you through the art lesson/story as you work your way through a study of undead flesh. We’ve been told to expect lots of screams, both in horror and laughter, and we’re intrigued to find out what it’s all about. Get your tickets now and remember to bring your sketchpad and pencil. 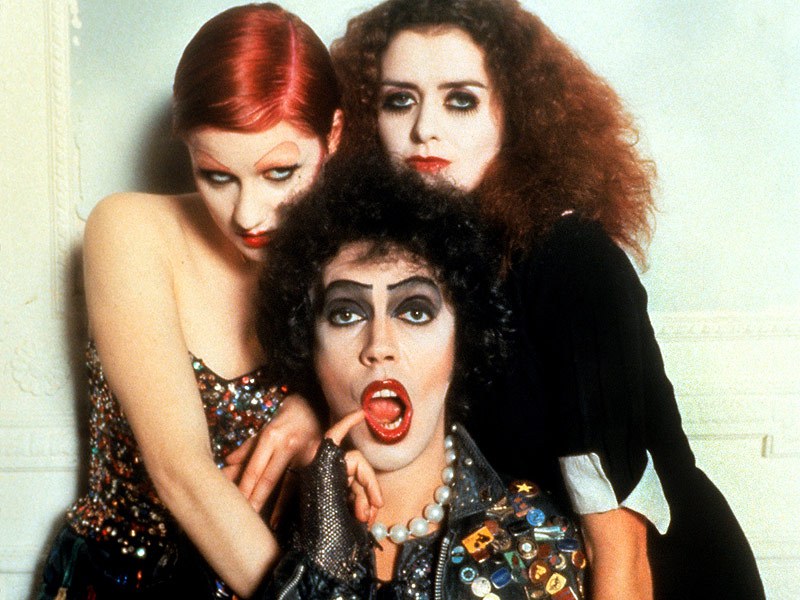 ASBO Cinema is a Camp and Furnace favourite already, having trail blazed their unique cinema going experience throughout 2018. This Halloween edition brings us two freaky flicks crammed into one night. The earlier screening is the Rocky Horror Picture Show that people can shout and sing along too. The next is purely for those who are made of sterner stuff. The Ring is known as one of the scariest Horror films ever made and it will be teaching the rowdy crowds at Camp and Furnace a lesson or two. Get your tickets for Rocky Horror here, and The Ring here. Tickets are on their last batch of release so act quickly! 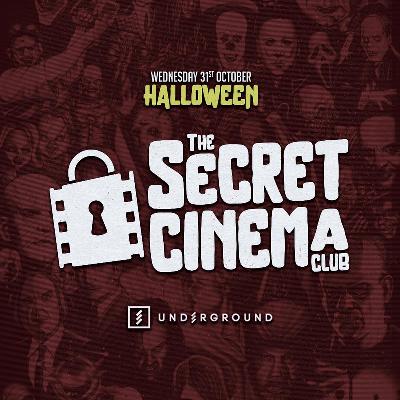 The Secret Cinema Club are declaring that they are “breaking the boundaries of normal, boring cinema” with this month’s underground event on Eberle Street. The whole venue will be transformed; there are fairground games, actors and a 4D Cinema Experience. The film won’t be announced until the night, but it’s sure to be Horror classic. Fancy dress is welcome and there will even be a Secret Cinema Disco after the screening with DJs continuing the party until the early hours.

Get your tickets now. You can purchase tickets just for the deadly disco if you’re in it for the dancing, but either way, get them now! 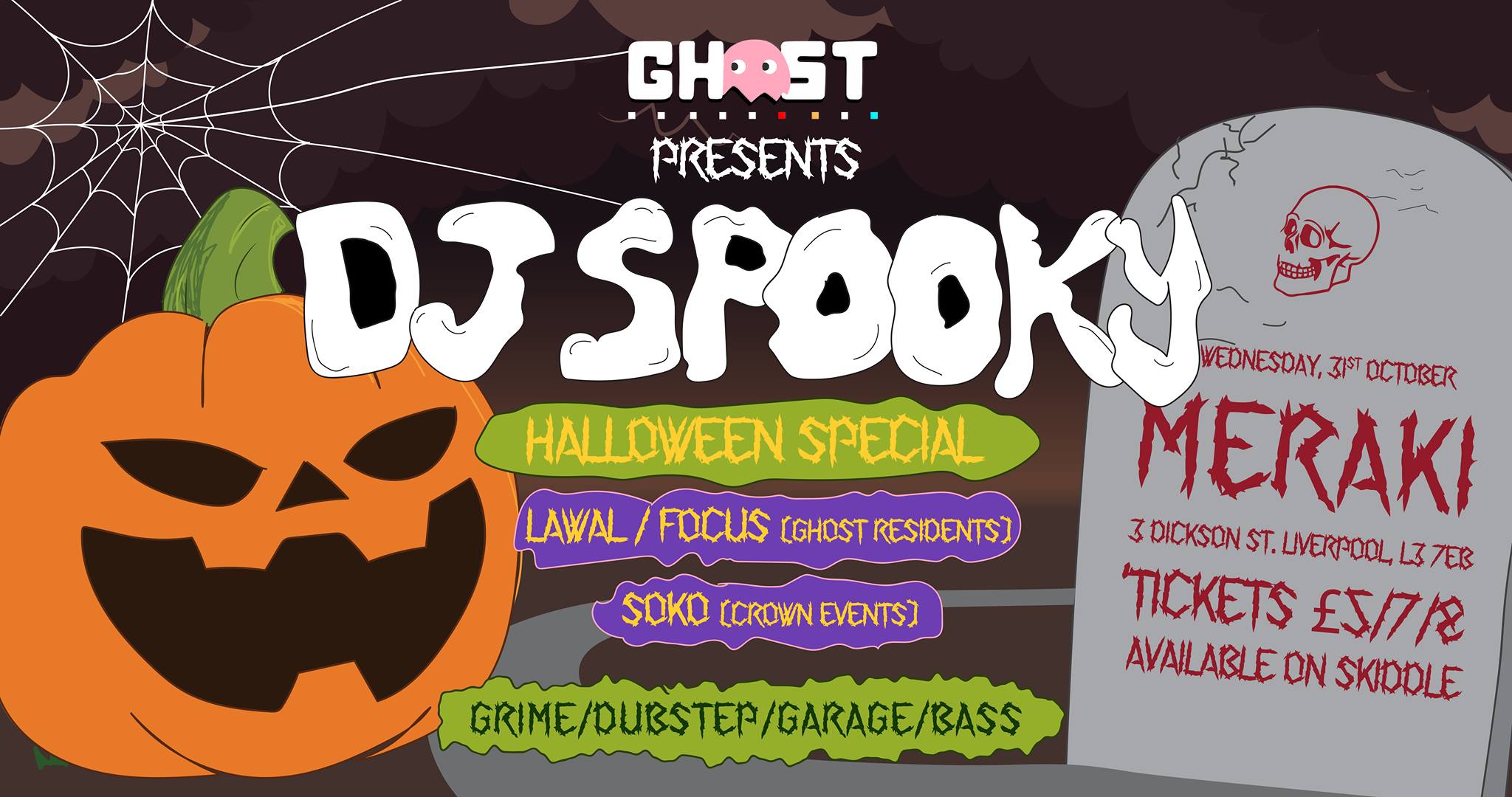 Another Halloween event that is on its last release of tickets, Meraki are back with a spooky spectacular as they welcome legendary DJ and producer, Spooky Bizzle, through its doors. Blending Grime, Dubstep and Garage, Bizzle is a true bassline terror who will keep the dance floor alive throughout the night, even if the ghouls on it don’t look it at first glance.

Get your hands on some tickets and find out more info here. 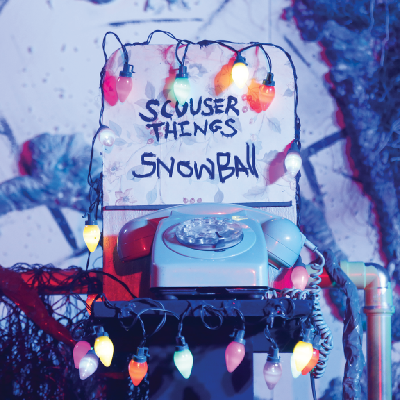 Scouser Things has been a favourite in the region in the past couple of years and it’s back! Based around the Netflix phenomenon that is Stranger Things, this year the 80’s show returns to Constellations as a “Snow Ball”. If you want to bust ghosts as well as moves then look no further as the curators recreate the Hawkin’s Middle School Snow Ball Prom. Tickets are just £6 and are available here. And, for that, punters will be immersed with interactive set pieces, a live scavenger hunt and a live improvised episode! There will also be prizes for the best-dressed Stranger Things cosplay and 80’s character. 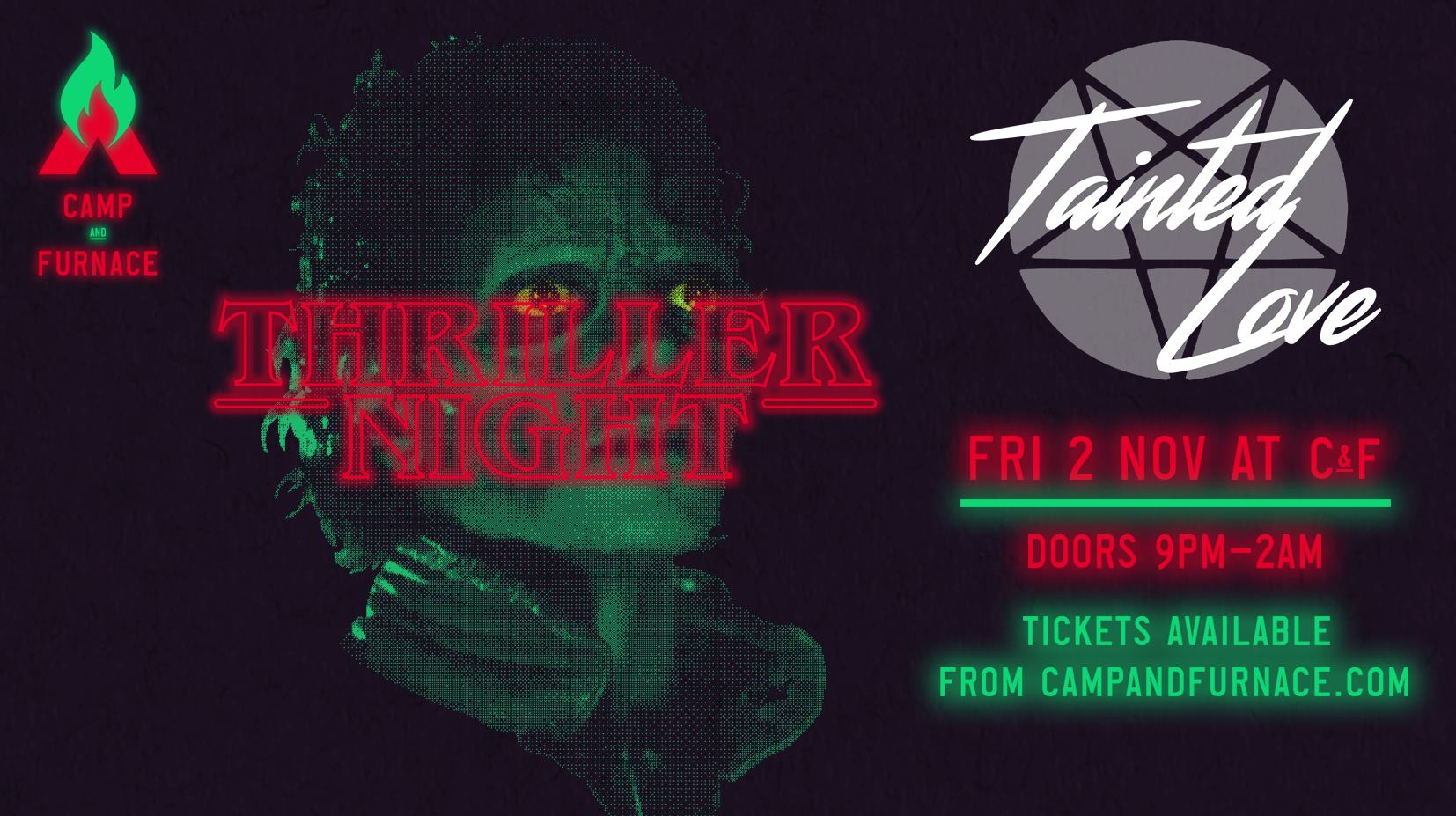 Contending with Scouser Things to be Liverpool’s ultimate 80’s Party this Halloween, we have another submission from the folks at Camp and Furnace. This time they transform their unique warehouse from a cinema to a throwback rave, horror style, with a live band, photo booth and DJ’s too. We’ve also been promised lots of Halloween surprises and are informed of a glitter station – that doesn’t sound too scary, until the next morning!

Get your tickets now and slap on some 80’s cheese. 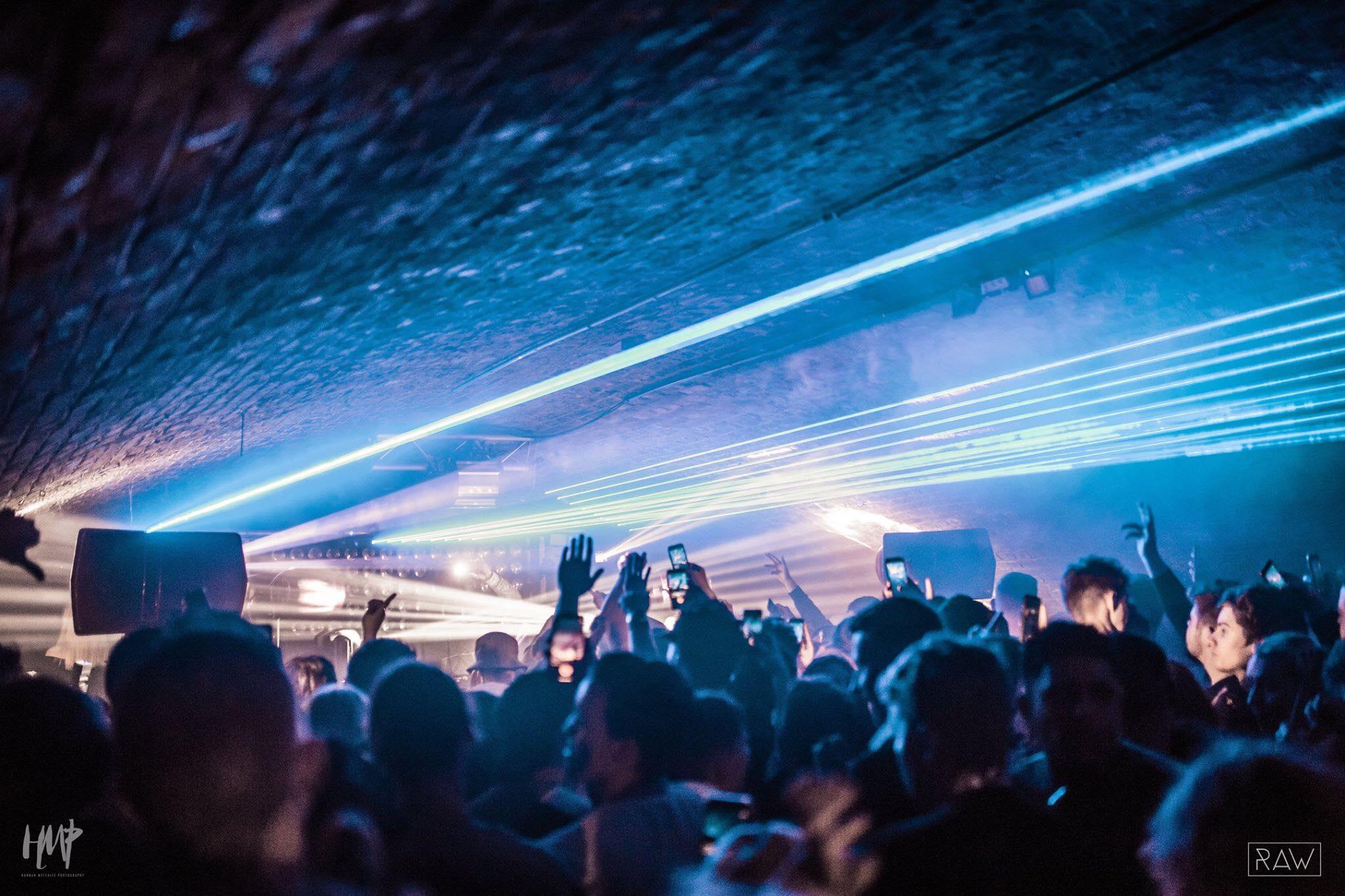 From 10pm -3am the iconic Williamson Tunnels will be taken over by House, Garage and Drum ’n’ Bass. The dress code is “All Black” with face painting encouraged, making that dance floor a sight to behold. Tickets are just £3 and available here. This is one of the most unique venues for this time of year and we’d hate for you to miss out, so, sanp them up now! 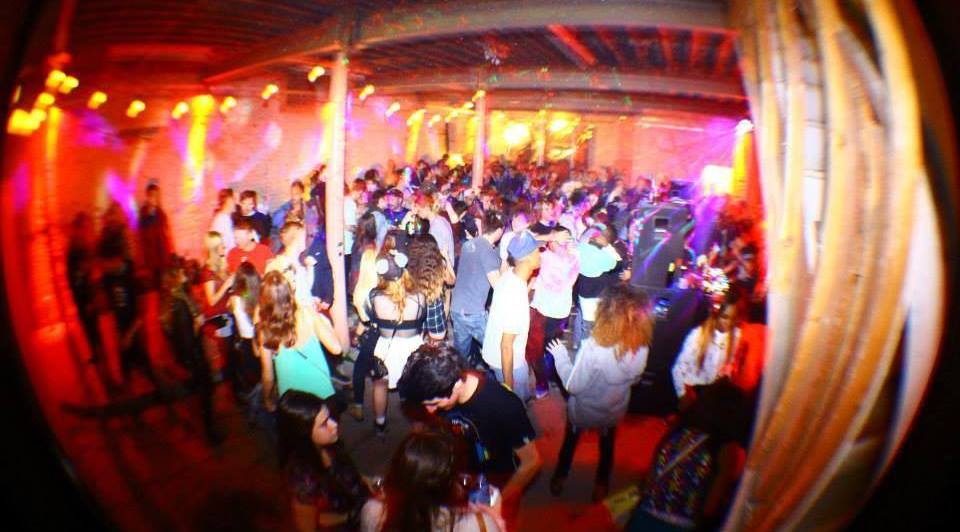 The annual Abandon Silence Ghost returns with an extra special guest, the Dutch House Meastro that is Young Marco. Hailing from Amsterdam, this prolific DJ is set to transform the ghostly gig into a night to remember, as his shows are famous amongst the scene and across the globe. Tickets always sell out for the Abandon Silence shows, especially the Halloween edition, so make sure you get yours here, now.

What frightening festivities, ghoulish galas or scary shindigs are you most looking forward to? We want to know, so get in touch via our Facebook and Twitter now.