These high-tech pollution sensors are set to help cut congestion and reduce emissions on Liverpool City Region roads - The Guide Liverpool
Contact Us Advertise with The Guide Our Video Services Follow us:

Dozens of pollution sensors are to be installed on key roads across the Liverpool City Region in a bid to cut congestion and protect communities from harmful emissions.

The sensors, located on major routes in Halton, Knowsley, Liverpool, Sefton, St Helens and Wirral, will give local authorities access to real-time updates on air quality on key roads for the first time.

The technology will also be linked to Urban Traffic Control systems and signals that can be used to manage and divert traffic when pollution reaches elevated levels.

At the most recent meeting of the Liverpool City Region Combined Authority it was agreed that leading technology company Siemens’ Yunex Traffic division, working with partners ‘EarthSense’, would be selected to supply, install and maintain the sensors following a competitive tendering process. Funding for the project is being delivered through the region’s Transforming Cities Fund. 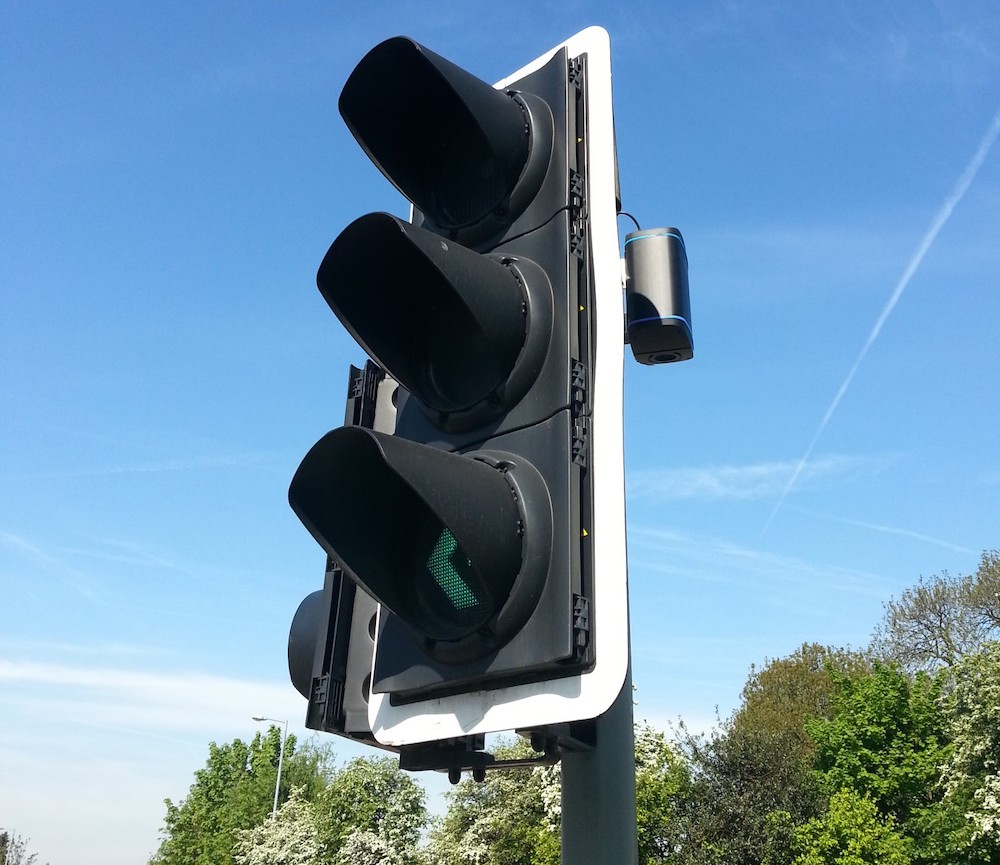 The devices will be fitted to traffic lights on 37 important corridors – including the Strand, Dunnings Bridge Road in Sefton and the Bridgewater Expressway in Halton – and will monitor harmful gases and particulate matter. The data will then be sent live to local authority highways management teams as they control traffic signals and electronic signage on major corridors.

This will allow traffic flow to be managed, and even diverted, to help avoid serious congestion and reduce harmful emissions particularly in built up areas most affected by air pollution.

Traffic pollution contributes to overall poor air quality which is estimated to be responsible for an average of 800 deaths every year in the Liverpool City Region.

The sensors, which are set to be installed by spring 2022, are an important part of Metro Mayor Steve Rotheram’s plan to deliver a cleaner, more sustainable London-style transport network that will help the Liverpool City Region to meet its ambitious target of becoming net zero carbon by 2040 – a decade ahead of national targets.

“Air pollution has a really damaging effect on the environment and on people’s health. This new technology will allow to monitor air quality along congested routes in real time and enable local councils to reduce congestion.

“Too many journeys across our region are currently taken by car. I’m working to build a modern London-style transport network that will give people a sustainable alternative to the car. It will make using public transport to get around our region cheap, reliable and quick. 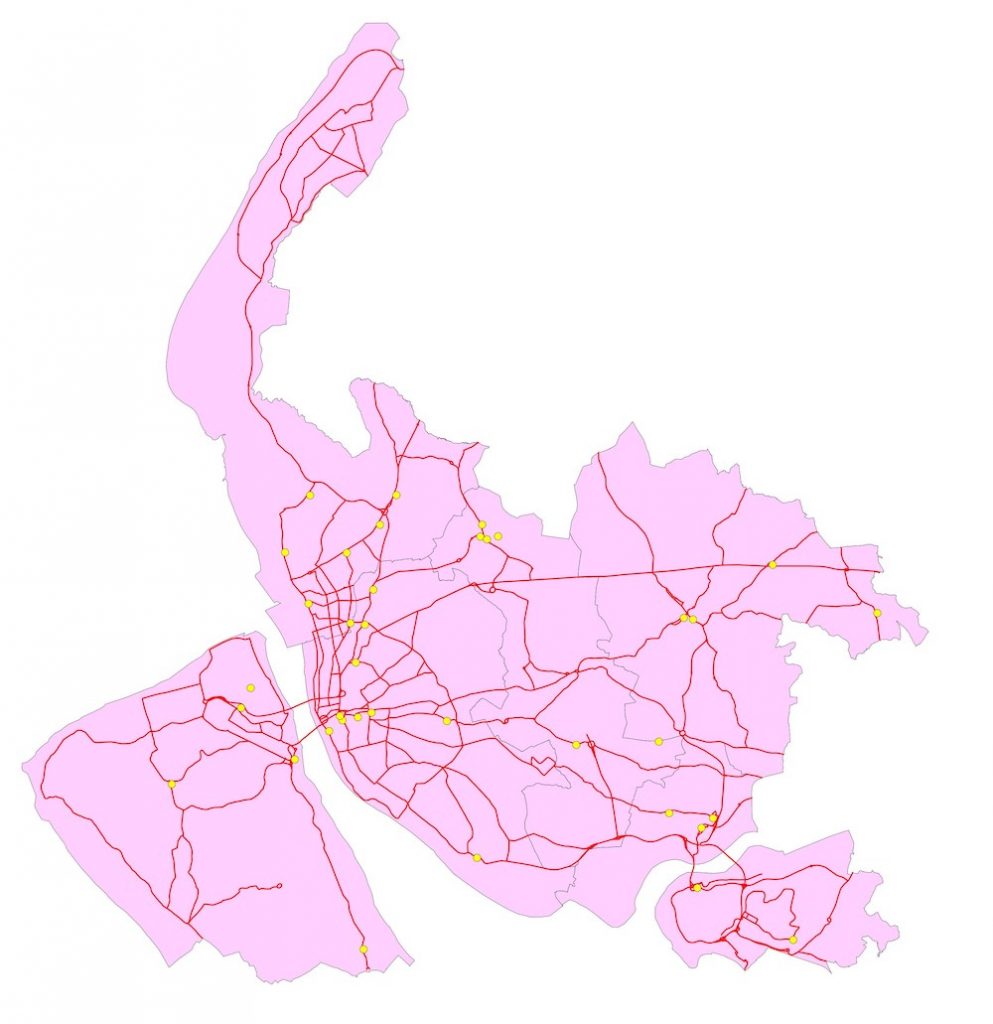 “We’ve already invested in almost £500m in a fleet of brand new, publicly owned trains that are much, much greener than Merseyrail’s current trains and have the potential to be powered by battery technology. We’re also investing in hydrogen-powered and zero emissions buses, with the first 20 already on order.

“We’ve just secured £710m to improve transport infrastructure across the region, including the introduction of Green Bus Routes, which will give priority to buses along busy routes. We also have another bid into government for a share of a £1.2bn pot to improve the reliability, quality and affordability of buses across the region.”

“Poor air quality in towns and cities is an ever-increasing problem with road transport contributing significantly to urban pollution. To fully understand the impact and introduce meaningful interventions, pollution levels must be constantly monitored which can only be done through intelligent road infrastructure.

“The sensors not only monitor air quality levels but give local authorities the ability to adjust their local transportation strategies in a way that less pollution will be generated. This innovative technology will help Liverpool City Region to deliver a greener transport network and ultimately improve the health and wellbeing of local people. We’re really pleased to work in partnership with the team to help achieve this.“