These Liverpool Cruise Terminal 10 year anniversary plans will be HUGE! - The Guide Liverpool
Contact Us Advertise with The Guide Our Video Services Follow us:

These Liverpool Cruise Terminal 10 year anniversary plans will be HUGE! 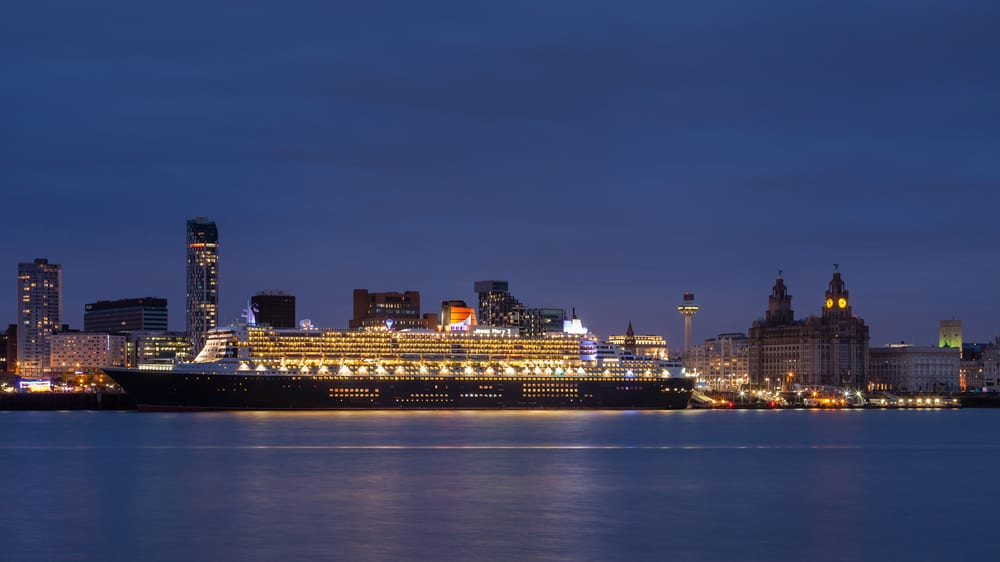 Liverpool Cruise Terminal celebrates its 10th birthday this year, and plans are in motion for a series of special celebrations across the cruise season.

To mark the milestone, the Cruise Liverpool team are planning a series of exciting events for spectators and passengers which include inaugural visits, hosting the largest turnaround vessel to ever sail in to the city, a double berth on the Mersey and a warm welcome to some special Disney characters making their return to the city.

A special showreel looking back at the first ten years of the terminal has also been created and focuses on decade highlights including the visit of the Three Cunard Queens in 2015 and the royal christening of Atlantic Sea vessel.

The terminal was officially opened on 21 September 2007 by HRH The Duke of Kent, and since then has welcomed 355 cruise ships from around 30 cruise lines, carrying more than 700,000 passengers and crew and generating £50m to the local economy. The River Mersey has also experienced additional shipping traffic of 20million gross tonnage.

Full details are still being finalised, but so far, the celebrations are:

Assistant Mayor, Councillor Wendy Simon, said: “Liverpool Cruise Terminal has transformed the tourism appeal of Liverpool and given the Mersey a new lease of life.

“It is one of the city’s great success stories and I’m delighted plans are in place to mark the 10th anniversary of such an important landmark.

“As we move towards introducing a new permanent facility which could accommodate larger turnaround cruises, it’s important we acknowledge all that has been achieved over the past ten years and I hope that residents and visitors show their support and take part in some of the milestone celebrations planned for this summer.

“The showreel is a great snapshot of what has been achieved since the terminal opened – it genuinely made the hair on the back of my neck stand on end and I’m sure it will engender pride in the city for everyone who sees it.”

Angie Redhead, Liverpool’s Cruise and Operations Manager, said: “I have lived and breathed Liverpool’s cruise development since 2005, and it has been an honour to see how it has grown over the past decade.

“Establishing a new city centre terminal in the city was always going to be a challenge, but we knew that within the industry, and within the wider region, there was a huge appetite to have Liverpool as a cruise destination. Ten years on – we couldn’t have wished to be in a better position. Year on year, our cruise season attracts more and more ships and cruise lines, and our reputation as an award winning must-visit port, means we are a city in demand.

“But we never rest on our laurels. We will continue to grow our business – we want more ships, larger ships, to call here and experience Liverpool because we know, once they’ve been here once, it’s not enough, and they call back time and time again.”