This former Merseyside drugs boss is helping ex inmates rebuild their lives - The Guide Liverpool
Contact Us Advertise with The Guide Our Video Services Follow us: 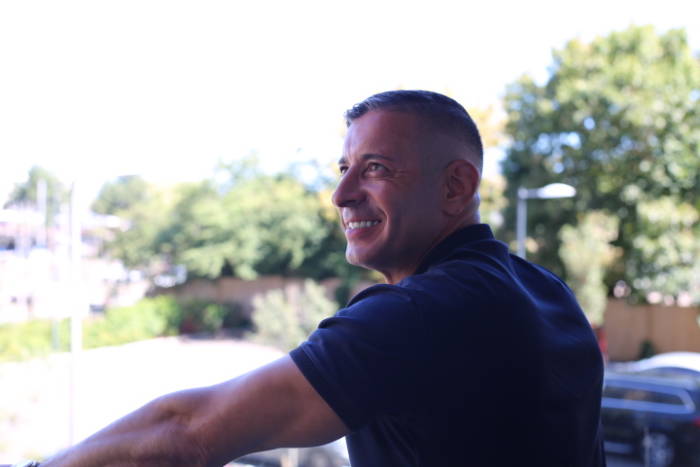 As the boss of an organised crime gang in Liverpool, John Burton was given a 12-year sentence for heading up a £1million drugs smuggling operation transporting cannabis, cocaine and amphetamines around the country.

He served six years of that, first as a category A prisoner in high security alongside lifers and terrorists, then moved outside of the North West where he was considered too much of an influence on the drugs culture.

“I deserved to be in prison, and I always knew I would end up there, so I took it on the chin,” he admits. “But I’ve got two kids and seeing my family travel 17 hours for a visit killed me. It wasn’t their fault I was selling drugs but they paid for it, and it was what they went through that made me want to change myself and the prison system.” 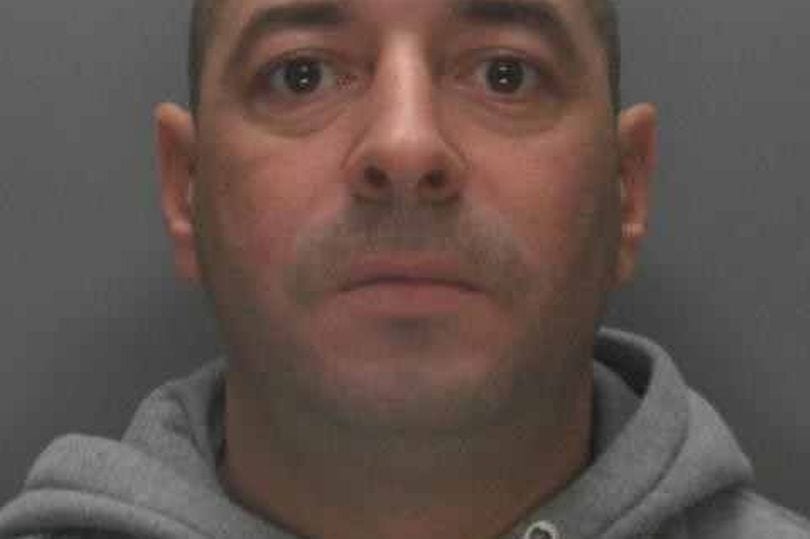 John spent the final 19 months of his sentence in Isle of Sheppey creating a business, with the aim of transforming how the system operates for prisoners and their families and slashing reoffending rates especially amongst young inmates.

After seeing the same faces coming back and a repeat pattern of offending, he decided he wanted to do something positive to break the cycle.

Using his own experience and with the support of the governor, he spent 14 months locked in his cell every night writing and sketching his ideas and researching in the prison library and on the internet in the prison cafe.

“From 8pm every night I’d sit in my cell and study and write all my ideas down, I had so many bits of paper with everything on but I just wanted to get it all down. I knew what I had was going to change the way prisons are run in this country for good.”

When he finally walked out a free man in early 2017, he was determined to transform his own life and thousands of others with Inside Connections. 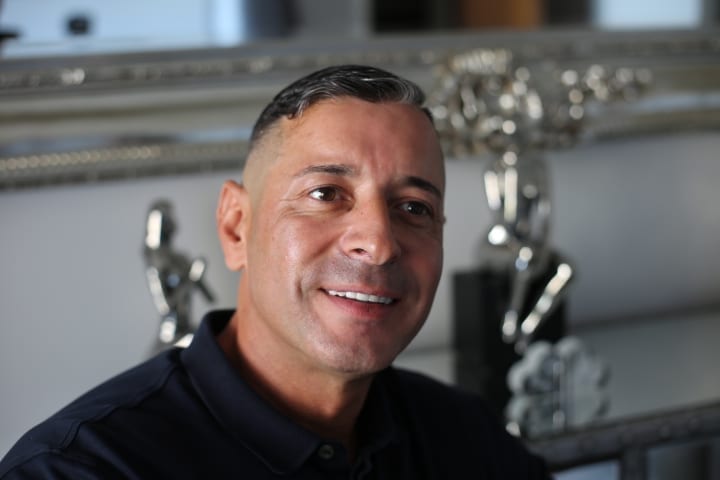 “When you’re in prison you see the same people who were there 10 years ago,” says John. “I believe we can find a permanent solution to the resettlement problem once they come out of prison, care home or the military.

“The system at the moment is chaotic and something has to change to stop the pattern of reoffending – Inside Connections does that through education, training, employment and housing.”

Inside Connections has two parts: part one is a mobile app for prisoners and their families, answering their questions, and helping prisoners create CVs with qualifications/work experience gained in prison so they can be accurately matched with a job offer from partner employers.

There are also greeting card offers for families with a percentage of sales and advertising revenue going to an independently managed community interest company (CIC) and Trust.

Part two is Inside Connections Support CIC which has designated teams across the country to support people coming out of the prison or care system to find a job and somewhere to live.

“We work with Category D prisoners on ROTL (release on temporary licence), prisoners just coming out, young people aged 16-18, 18-24 and 24+, male and female, and we have links with veterans,” explains John. “The backing we’ve had from businesses has been fantastic.

“We’ve got big construction companies on board, like Willmott Dixon, Heyrod and SSC, and we’ve been working closely with them to arrange training which leads to full-time jobs, so that gives people a wage and the security of work once their sentence is over. It’s giving them a chance to start again.”

A transitional property in Blackburn provides wrap-around care for young people including training and education towards employment, and a new training academy is being developed which will incorporate the Road Ahead project, offering various driving courses from car theory to HGV driver training to open up even more employment options. 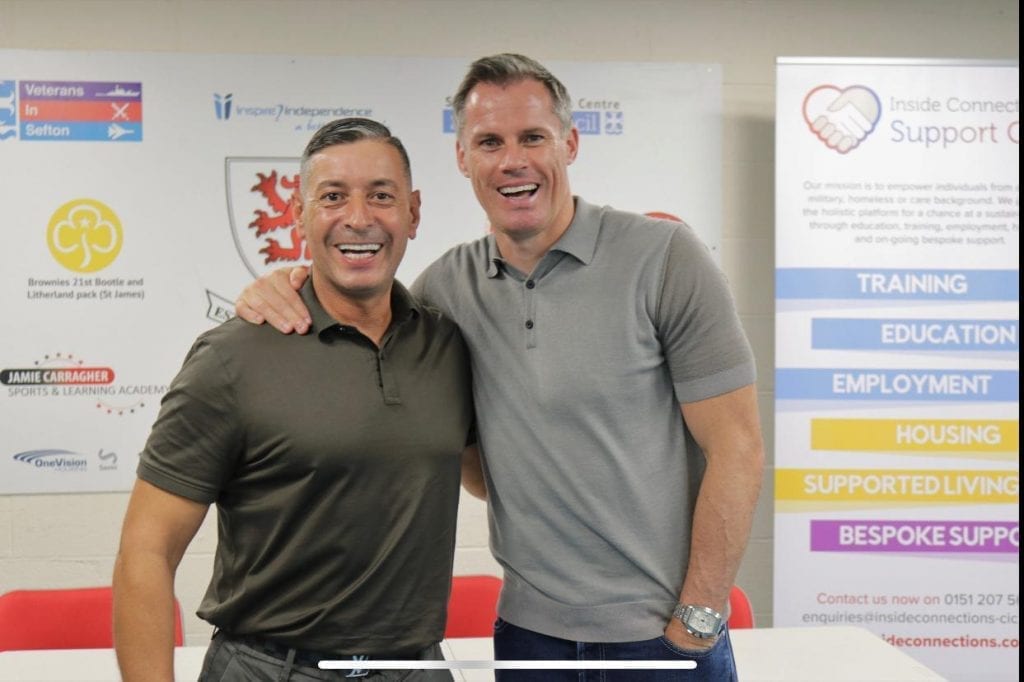 John has also just teamed up with Jamie Carragher’s Academy in Brunswick Community Centre, Bootle. “We are working with Rachel Willoughby and Paul Walmsley to run the academy as a not-for-profit CIC, getting 16-18-year-olds on a two-year sports scholarship so they can develop the skills to go on to get careers,” he explains.

Inside Connections has been funded through private investment because 48-year-old John had all his assets seized under the proceeds of crime act when he was sentenced.

“They took everything off me – nightclubs, shops, houses, cars, money – I made and lost over a million pounds and I came out with nothing. But there are people who believe in what I’m doing and want to support it,” he says.

Working alongside his son and daughter and a dedicated team at Inside Connections, John is determined not just to make life better for others, but to prove his own rehabilitation.

“I want to show I’ve turned my life around, to have a clean slate,” he says. “I grew up in the 80s on a council estate in Walton where smack was rife. I used to think, why would you want to be like that? It wasn’t for me, but the dealers had the nice cars and the nice lives, and that’s what I wanted.

“But I don’t want to be like I was, like a maniac, constantly looking over my shoulder. 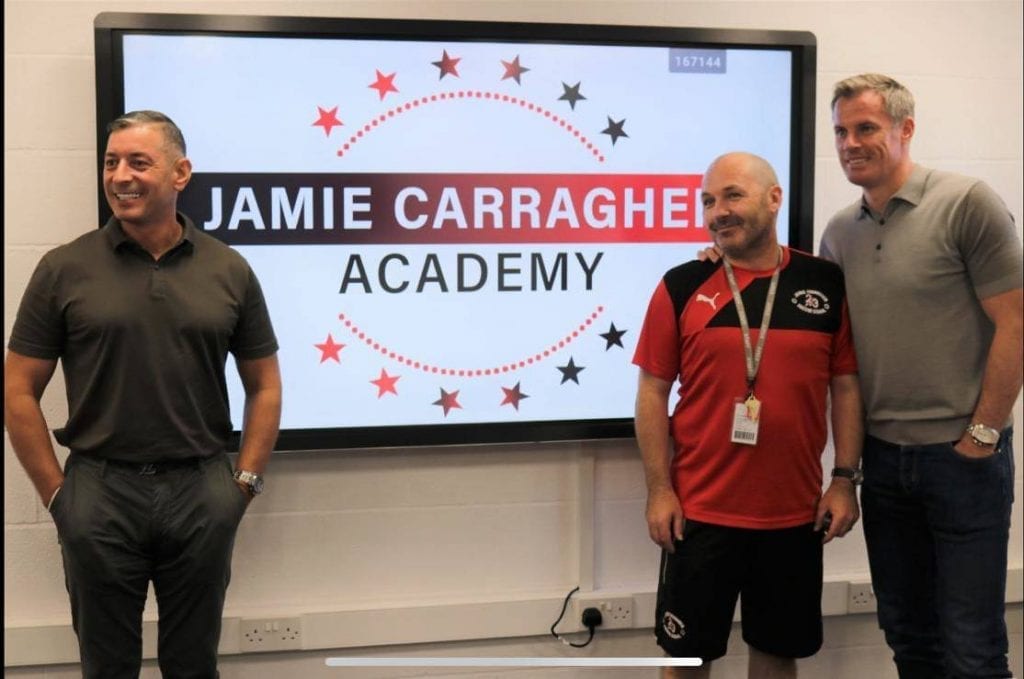 MORE: This Wirral mum is juggling pregnancy, parenting and publishing as her new novel hits the shelves

“What I’ve built in two years with Inside Connections has already surpassed what I expected and it’s growing and growing.

“When I came out of prison I know there were a lot of people who didn’t think I’d stick at this, they thought I’d go back to how I was, but I’d never go back to that game in a million years.

“My life now is amazing, the authorities are starting to take notice because we’re actually making a difference and when I see people change, that’s what I get a buzz out of now.”

To find out more about Inside Connections, visit their website here.