This is how Liverpool will mark the 30th anniversary of the Hillsborough disaster - The Guide Liverpool
Contact Us Advertise with The Guide Our Video Services Follow us: 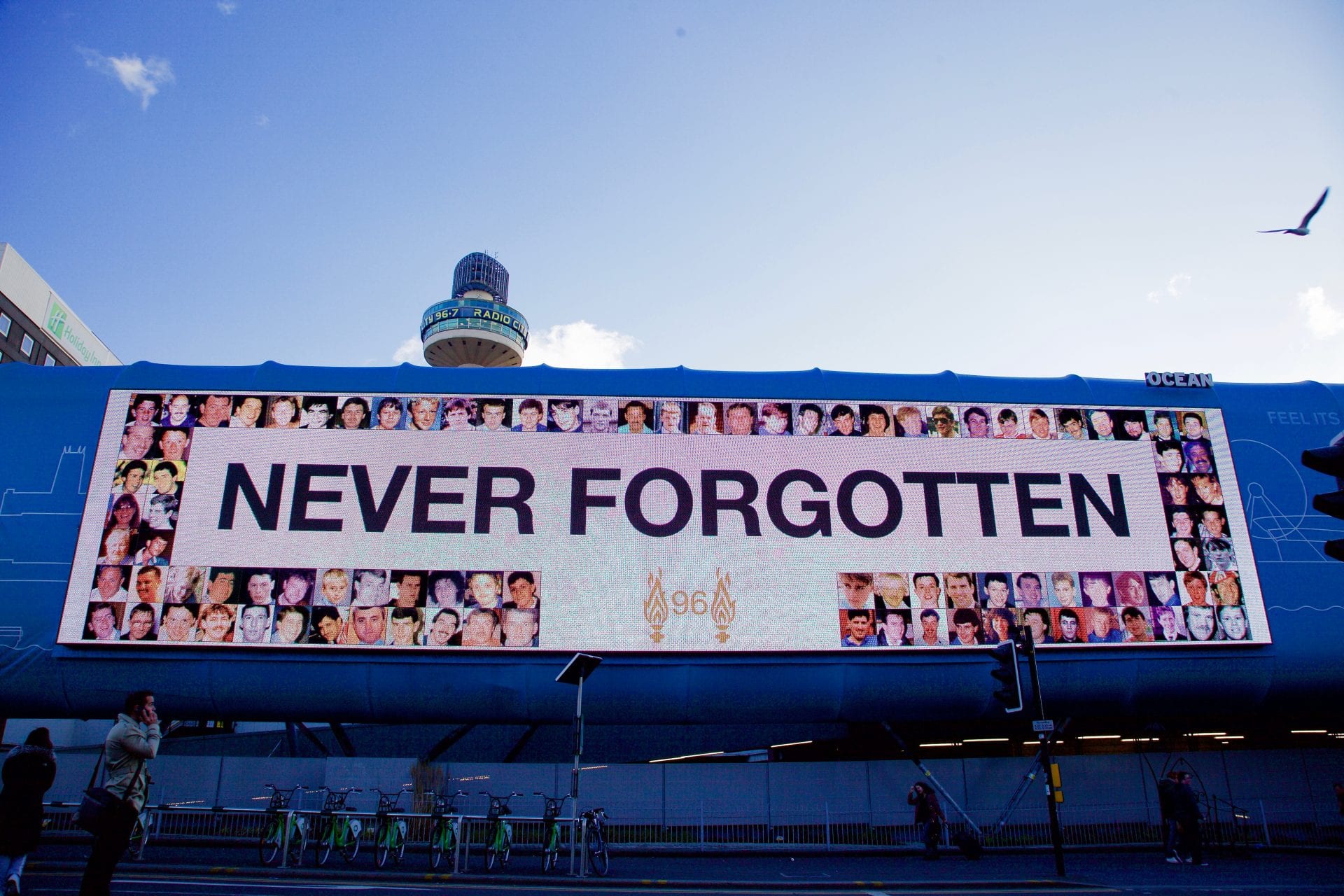 Liverpool is to mark the 30th anniversary of the Hillsborough tragedy by creating a temporary memorial in the city centre.

From Saturday 13 April nine banners will hang from the front of St George’s Hall featuring the images of the 96 who lost their lives, along with the powerful words ‘Never Forgotten’.

From Monday morning (15 April), 96 lanterns with lit candles will also be displayed on the steps of the Hall, and members of the public are invited to pay their respects and can leave tributes if they wish.

Mayor of Liverpool Joe Anderson will join Liverpool’s Lord Mayor, Councillor Christine Banks, at 10.30am on the day of the anniversary, to lay a wreath on behalf of the people of the city. 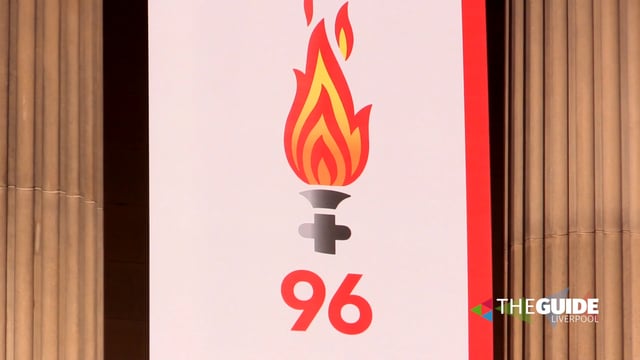 Also on Monday, Liverpool will mark the anniversary by falling silent for a minute at 3.06pm – the exact time the fateful match was stopped. Flags on civic buildings (Cunard Building, Town Hall, St George’s Hall and Central Library) will be flown at half-mast and bells at the Town Hall will toll 96 times.

The Lime Street media wall, opposite Lime Street Station, and the M62 digital screens will display the words ‘Never Forgotten’ in another visual tribute to the 96.

The Mersey Ferries will also mark the anniversary by sounding their horns, and traffic will be stopped for one minute at both tunnels.

The lanterns will be on display until the morning of Tuesday 16 April and the banners will be in place until Thursday 18 April. The Hall will also be lit up red each evening during the week. 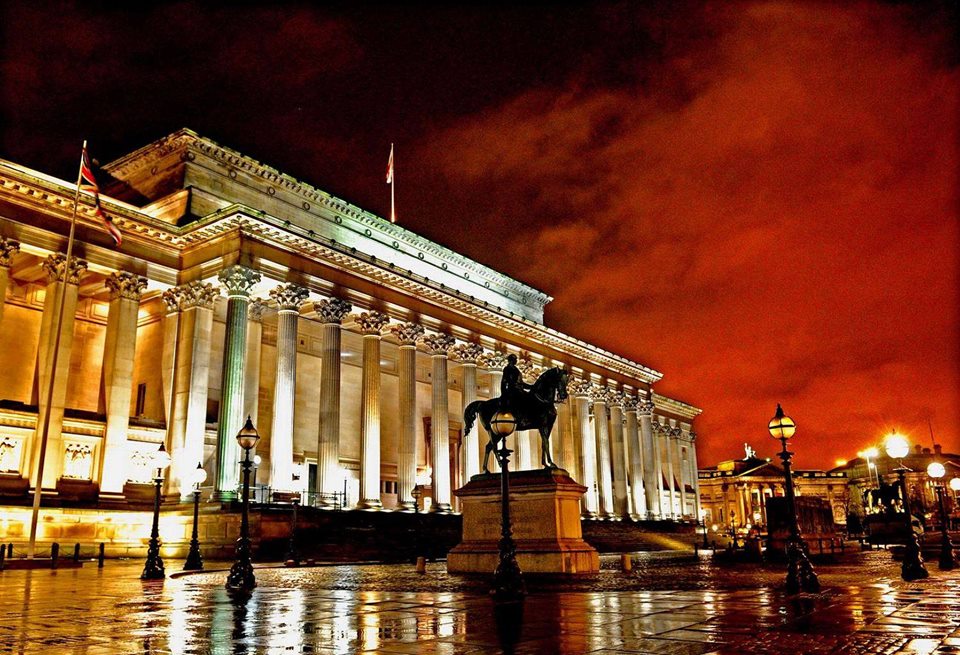 Mayor of Liverpool, Joe Anderson said: “The 96 have never been forgotten and even though this city is divided by our footballing allegiances, we have been united in supporting the families and Hillsborough survivors for the past 30 years, and will continue to do so.

“St George’s Hall is our city’s gathering place – whether to celebrate or commemorate – and I can think of no better venue to host a temporary memorial. The banners adorned with the images of the 96 will be especially powerful, and the lanterns will serve as a reminder that this city will never forget them.

“I’m sure many people will take the opportunity to head to the plateau to pay their respects or leave a tribute and we can once again show how as a city we stand together in solidarity.”