This is what happened when Meghan and Harry met an inspiring Wirral teenager at The Hive - The Guide Liverpool
Contact Us Advertise with The Guide Our Video Services Follow us: 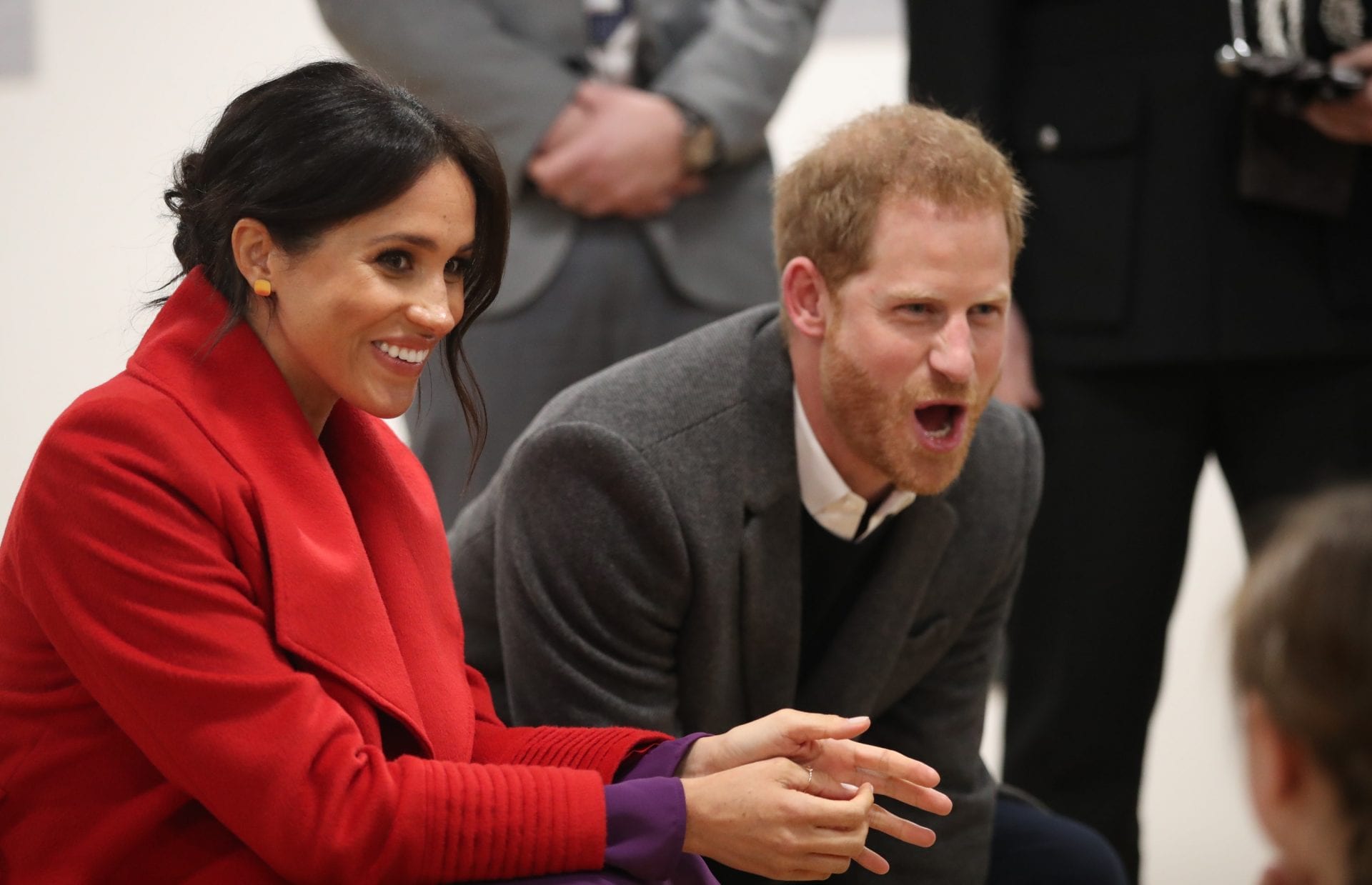 The Duke and Duchess of Sussex heard the moving story of a young woman who has overcome mental health problems following her father’s death and hopes to be a role model for the next generation.

Harry and Meghan met the teenager, who they described as inspiring, when they officially opened Birkenhead’s new community hub for young people, called The Hive, during a visit to the Merseyside town.

The Duke and Duchess were given a tour of The Hive, established by the national charity OnSide Youth Zones, which opened 18 months ago and provides activities, training and services to youngsters from some of the country’s most deprived neighbourhoods.

At one point Harry spoke out against the closure of youth clubs, a topic he has highlighted in the past, hailing The Hive as a shining example of how to support the nation’s youth.

He said: “When every single youth club and youth service is being closed down, they’ve just started something here. The more we can build these the better – especially for you guys.”

During the visit Meghan and Harry met a group of young people going through a team-building exercise and were presented with a clock, with its face painted with pineapples, by Alexandra Tolond, 19.

Miss Tolond, who was part of a group of youngsters who helped develop the facilities at the centre, told the duke and duchess: “The Hive basically saved my life.”

She added: “I lost my dad when I was 11, I didn’t really deal with his death really.”

The teenager said her safe word had been pineapple, and that with the help of staff she had turned her life around and wanted to return to The Hive as a volunteer.

After she told her story, Harry said she was “amazing” and the way she had dealt with the issues life had thrown at her was “unbelievable”.

He added: “A lot of young people look to you for wisdom, sadly through lived experience – but you’ve got it.”

Find out more about The Hive on Wirral here.