This is why we can’t wait to see the new Queen of Pop, Rita Ora in Liverpool

Kicking off the UK leg of her Phoenix Tour, hitting 50m views of her ‘Carry On’ video and going certified gold with ‘Let You Love Me’, is all in a weeks work for Rita Ora.

If there’s a prize for being one of the hardest working and kindest women in the music industry, Rita Ora would be a sure fire winner. Since smashing straight in to the top spot in the UK charts with DJ Fresh in 2012, Rita has barely paused for breath. 7 years on with two studio albums, countless awards, acting credits, music collabs, sell out fashion and beauty lines and breaking a 30 year old record for the most UK top ten singles, she’s now making a beeline for Liverpool and the M&S Bank Arena with the Phoenix Tour.

Taken from the name of her most recent, 2018 album of the same name, Phoenix gives the impression that this 28 year old powerhouse of pop bangers is once again on the up. Fresh from the European leg of her tour, we’re expecting a whole load of disco ball sassy attitude and hit after hit. 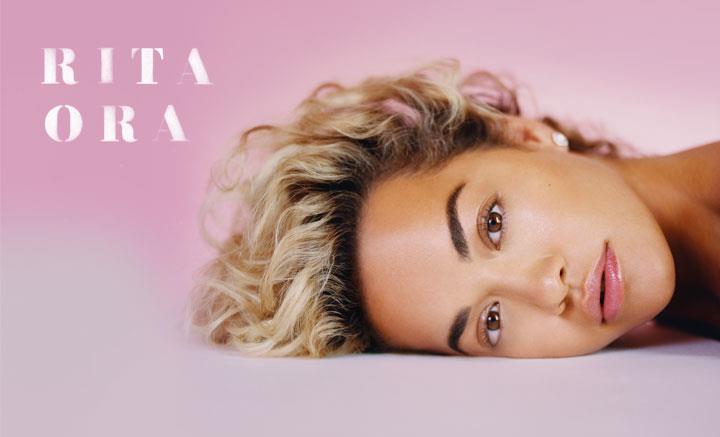 Rita Ora has recorded some of the biggest hits of the last decade, including no less than 13 top ten UK singles. Guaranteed you know the words to RIP, Never Let You Down, You Song, Girls, Hot Right Now, Let You Love Me and How We Do, without even thinking about it.

Rita is no stranger to supporting upcoming artists, she smashed it as a judge on X Factor winning the competition with her act Louisa Johnson. She was a coach on The Voice UK and has written for number of rising stars. During her Phoenix Tour you will see he lending her stage to support acts Four of Diamonds and also singer-songwriter Moss Kena.

Rita has worked with everyone from One Direction’s Liam Payne to dance legend Avicci. Collaborations with Chris Brown, Tinnie Tempah, Iggy Azalea, and who could ever forget her debut number one ‘Hot Right Now’ with DJ Fresh!

Rita is an ambassador for UNICEF and Socceraid and has spent time back in her native Kosovo to find out how the amazing community initiatives are building a brighter future for women and children there.

Not content with topping the charts, Rita also made headlines when she stared in the Fifty Shades of Grey films as Christian’s sister Mia. We’re thinking a spin off is needed!

Did you know Rita’s loyal fan base are called Ritabots? She’s all about engagement as well and regularly takes to her social media to return the love, RT-ing artwork, shout outs and fan pics from her tour. Awwww.

Who else could arrive on the red carpet of the MTV EMA awards, on hosting duty no less, in a shed load of diamonds and a dressing gown, and still look a million dollars! Prepare for some super glam outfits during her tour, she was host of America’s Next Top Model after all.

Did you know Rita launches her latest album ‘Phoenix’ right here in Liverpool? She hosted the launch party at HMY in Liverpool ONE just last year and has played in the city various times before – G’wed Rita girl!

More: You can watch the Champions League Final in three spaces at the M&S Bank Arena

There’s still some tickets available for bank holiday Monday night’s M&S Bank Arena gig, but be quick. Head to www.mandsbankarena.com to get yours.

What’s your favourite Rita Ora track or collab? It’s got to be ‘How We Do’ for us! Drop us a line on Twitter, Facebook or Instagram and we’ll share the best on our socials.