This is why you should get your LIMF 2019 tickets before 31st May - The Guide Liverpool
Contact Us Advertise with The Guide Our Video Services Follow us: 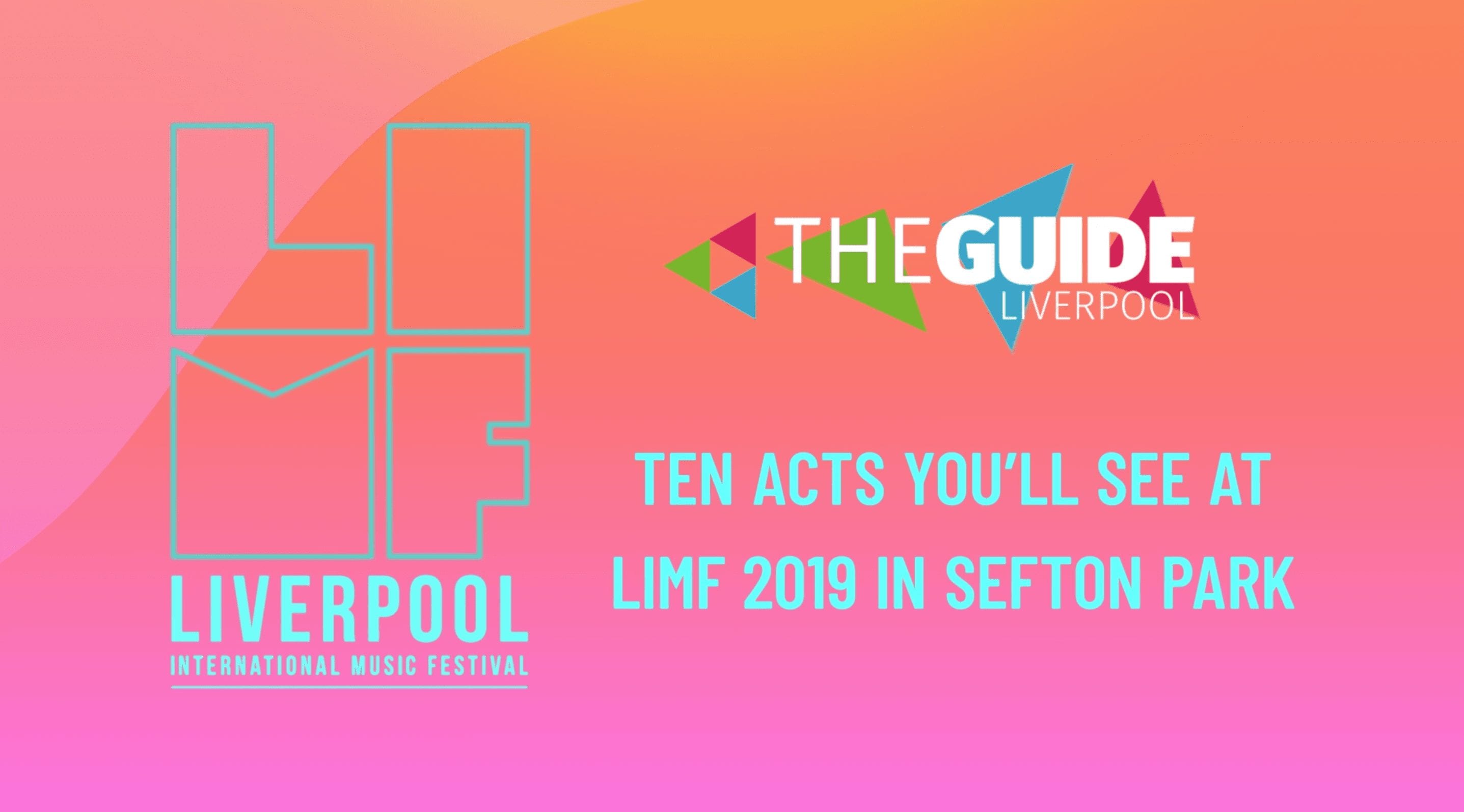 With less than 100 days to go, this is why we’re getting early bird tickets and counting down to LIMF 2019.

Early bird tickets are just £6 and rise to £11 after 31st May 2019, so what are you waiting for? Book your tickets now and save on a memorable summer weekend in the park. 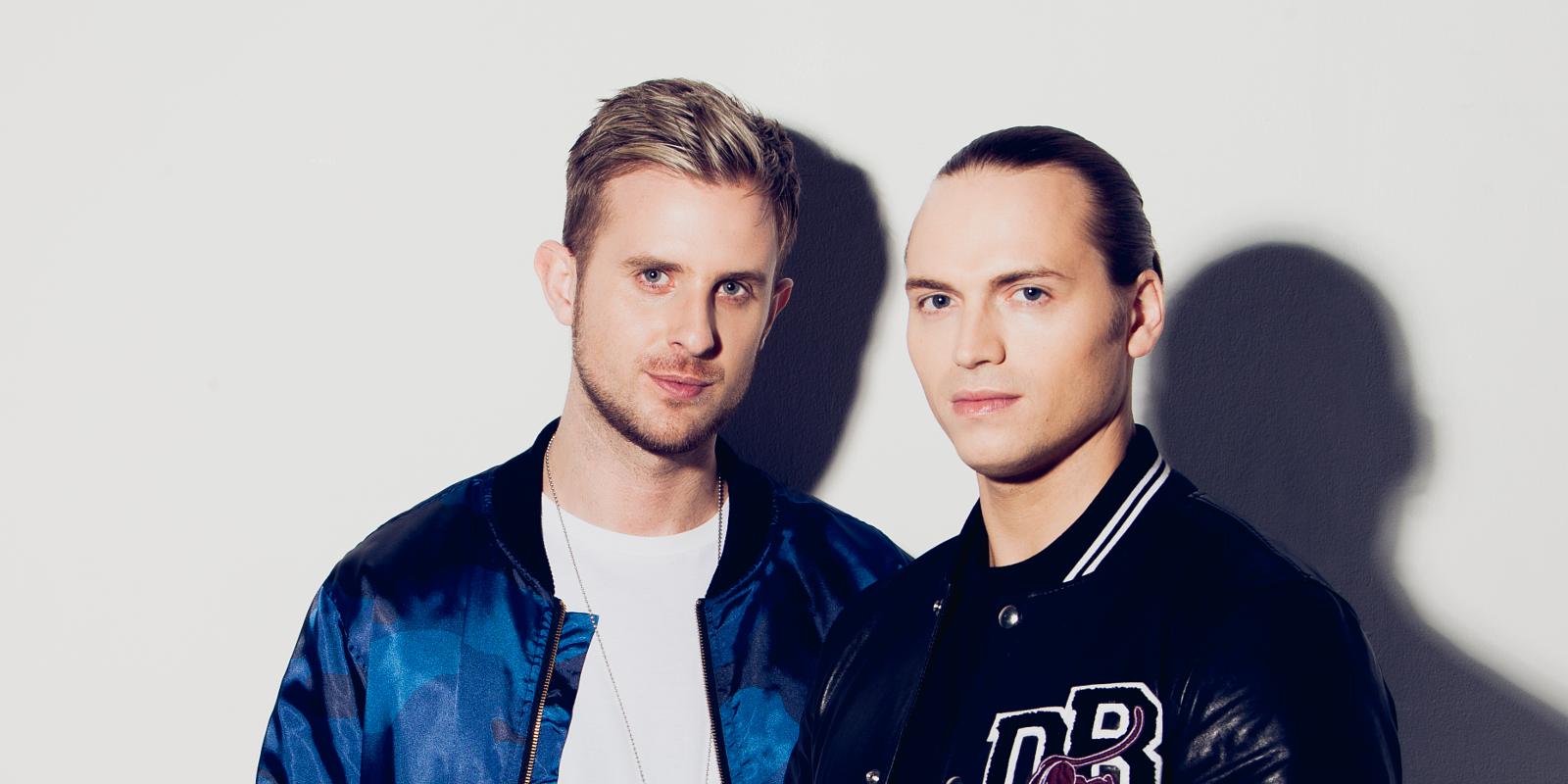 Could the summer track of 2014 make a welcome return in 2019? Sigma takes to Central Stage on Saturday with all the drum and base anthems. Who’s up for belting out Nobody to Love?

We still can’t believe the legends that are Sister Sledge and Kathy Sledge will be bringing ‘We Are Family’ to Sefton Park this summer. Expect an iconic catalogue of disco tracks that will have everyone on their feet.

Ella Eyre also takes to the LIMF Central stage on Saturday with a whole list of bangers. Came Here For Love, Waiting All Night, Answerphone and loads more will have the crowds bouncing for sure.

American Hip Hop royalty, De La Soul bring the funk to Central Stage on Sunday afternoon. Is everyone else hoping for Me Myself & I blaring out across Sefton Park, imagine it!

NME Award winning London rapper YXNG Bane hits Central stage on Saturday alongside Ella Eyre who we collab’d with on Answerphone with. He’s bringing all the base and all the rhymes to Liverpool this July. 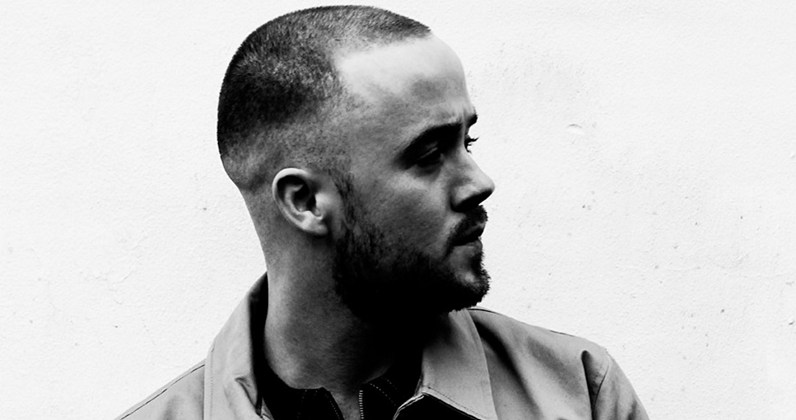 The silky smooth tones of Mavrick Sabre will flow out of Central stage at LIMF on Saturday and we’re hoping to hear new track ‘Glory’ and ‘Slow Down’ with Jorja Smith ‘Slow Down’ as well classic ‘ I Need’.

Liverpool’s very own superstar DJ and producer, Anton Powers takes to the wheels of steel on Central Stage on Saturday and having rocked the crowds across Merseyside in the run up to LIMF, we’re guaranteed banger after banger for the scouse crowds. 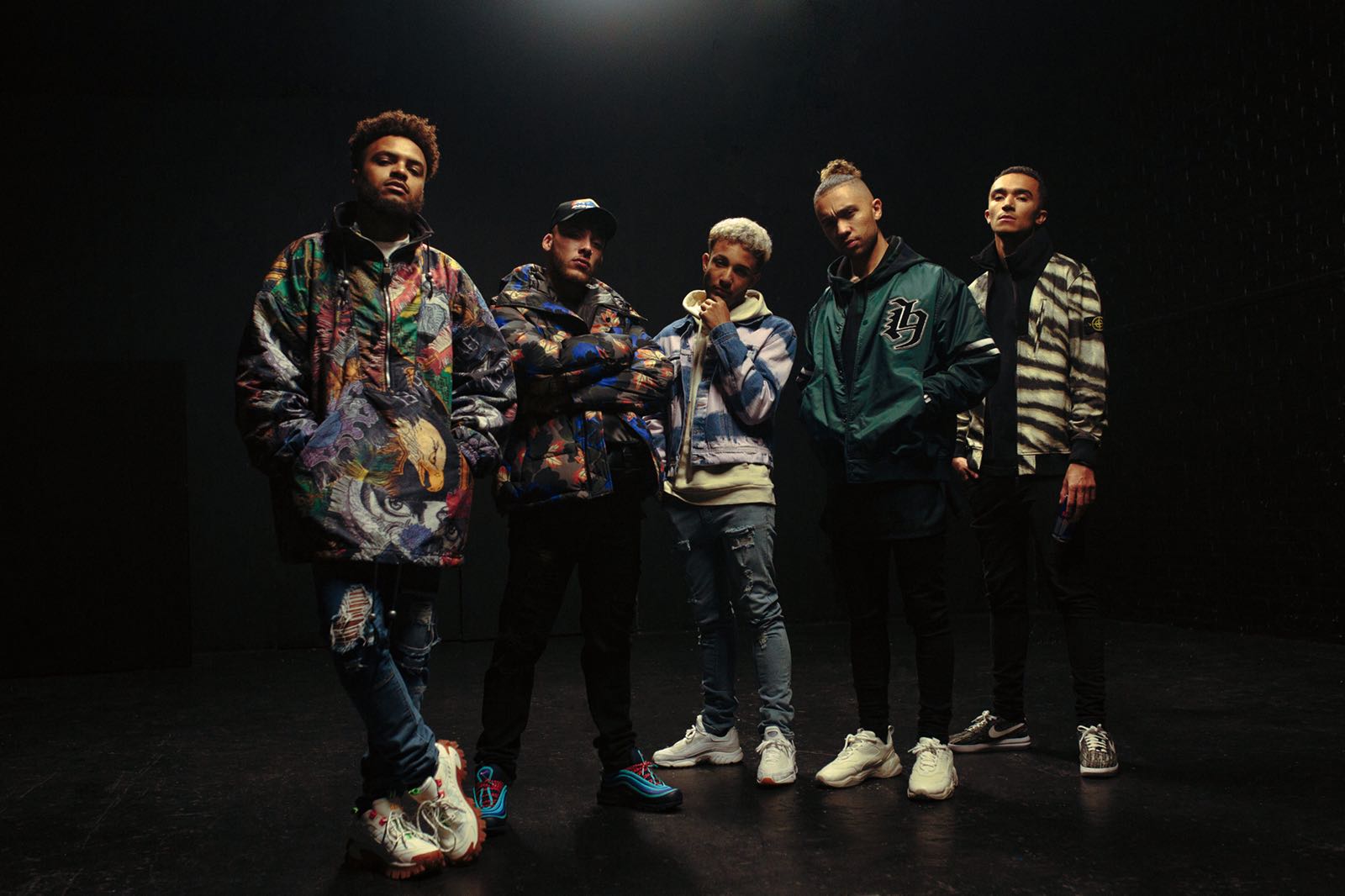 Another homegrown talent represents on Central stage on Saturday. Mic Lowry will be back on home soil to perform at LIMF having supported the Backstreet Boys on their European Tour!

How about this for a DJ set? The one and only, Jazzie B of Soul II Soul takes to the decks in the True School Club House on Saturday and you definitely don’t want to miss it.

The colossal Central Stage is back with two whole days of live acts and DJ’s. Gates open at 12 so plan to get in early and get your spot to see the likes of Maverick Sabre, Yxne Bang, Mic Lowry, Nao, Grace Carter and more join headliners, Sigma as part of 3Beat @30 and the amazing Disco Classical.

Across the festival site there’s also three other stages and tents. True School Club House is back with banging beats from Soul II Soul’s Jazzie B, the legend that is Norman Jay MBE and Kenny Dope – all under one roof! The Shubz DJ Tent brings DJ Ace, Kenny Allstar, Manny Norte and more to spin the wheels of steel on both days of the festival.

If Liverpool’s local sound is more your thing, you’ll want to make the Music City Stage your home for the festival. Showcasing the absolute top class, homegrown talent and those selected by the brilliant LIMF Academy, you’ll hear and see the likes of Sub Blue, Deliah, Gazelle, Peach Fuzz, Eyesore & The Jinx and more flying the flag for the Liverpool music. Boss!

The huge festival site will once again be ticketed, with early bird tickets on sale for just £6, until 31st May when tickets prices rise to £11. Kids age under 12 go free but still need a ticket and must be accompanied by an adult. VIP is also back so why not go all out and kick start your summer days in the park by booking your tickets now.

To check out the full line up and book your advance £6 tickets, head to www.limfestival.com and follow @LIMFestival on social media for updates.