This new BBC 10th anniversary documentary will unveil the ‘real Amy Winehouse’ - The Guide Liverpool
Contact Us Advertise with The Guide Our Video Services Follow us:

The BBC will mark 10 years since the death of Amy Winehouse with a one-off documentary uncovering “the real Amy”.

Winehouse, known for songs including Back To Black and Rehab, died of alcohol poisoning, aged 27, at her home in Camden in north London on July 23 2011.

The documentary will feature interviews with her mother Janis Winehouse as well as previously unseen footage from the Winehouse family collection, plus BBC archive content. 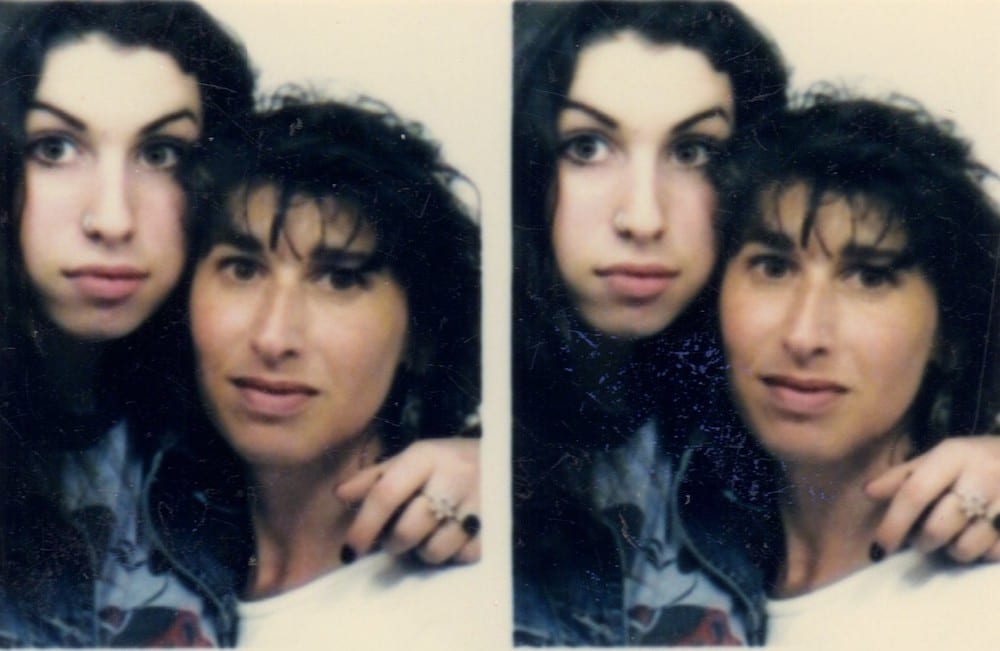 Janis lives with multiple sclerosis, a brain condition which can lead to memory loss, and she hopes that by taking part in the project she can make a permanent record showing a different side to her daughter.

Family and close friends of the singer will also help to chart her ascent from north London jazz singer to international star.

Janis said: “I don’t feel the world knew the true Amy, the one that I brought up, and I’m looking forward to the opportunity to offer an understanding of her roots and a deeper insight into the real Amy.”

The BBC says the documentary, which has the working title of Amy Winehouse: 10 Years On, will offer a “new female-driven interpretation of her life, her loves and her legacy”.

A previous documentary about the singer’s life, Asif Kapadia’s 2015 feature Amy, won the Oscar for best documentary feature but was heavily criticised by Winehouse’s father, who described it as a “sham”. 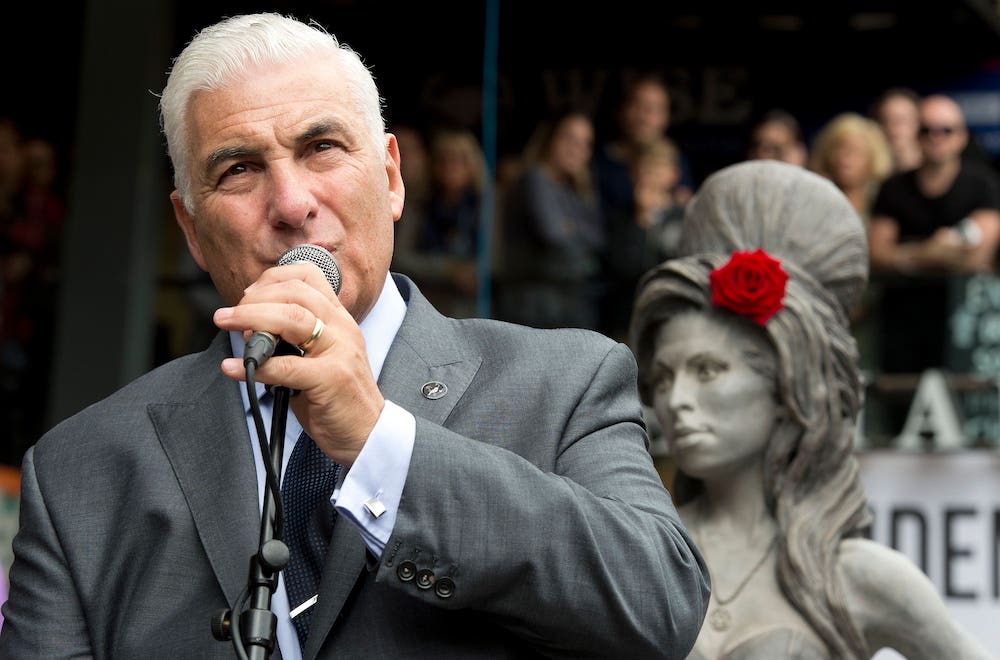 Former taxi driver and jazz singer Mitch Winehouse claimed the film left out positive aspects of his daughter’s life including her clothes designing and charity work.

The BBC is also planning to mark the anniversary of her death across television, iPlayer and BBC Sounds with special programmes highlighting her influence on the next generation of female singer-songwriters and rebroadcasts of some of her most memorable performances.

“Amy was a true musical icon, and we couldn’t be prouder to help those closest to Amy reclaim her story, 10 years after her death.”

Max Gogarty and Rachel Davies, commissioning editors, said: “Amy Winehouse: 10 Years On promises to be a celebratory and intimate portrayal of one of the brightest musical talents the UK has ever seen.

“Whilst being a celebration of her musical genius and featuring rare and unheard performances, it will also offer a reinterpretation of the prevailing narrative around her rise and fall, told by those closest to her.”