This new flag on display in Liverpool is urging women to reach for the stars - The Guide Liverpool
Contact Us Advertise with The Guide Our Video Services Follow us:

The latest in a series of artist-designed flags is now on display in Liverpool as part of an ongoing collaboration between Bruntwood Works and dot-art.

Flying high above the landmark Exchange Court in Dale Street, Reach by Charlotte Southall features a number of hands pointing towards the female symbol, depicted as a constellation of stars, and aims to remind women of the powerful role they play in their city.

It is part of the Flag It Up project, which asks artists from the Liverpool city region to design a completely new and original piece of work addressing different issues facing society. 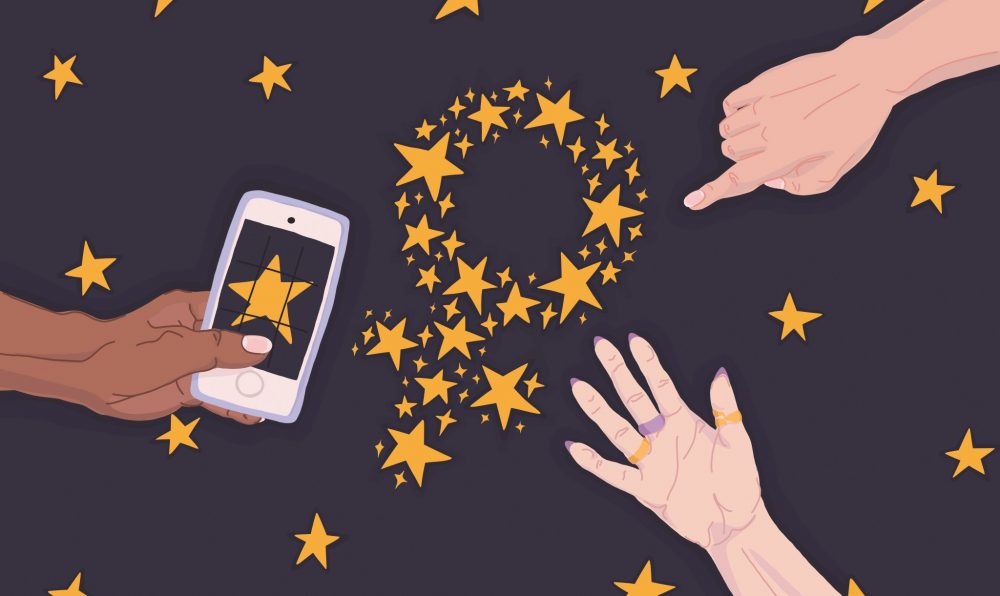 Each successful artist receives a fee and a one-year artist membership with dot-art. The first artist chosen for the project is Liverpool-born Sumuyya Khader, whose work entitled Black -We Exist was inspired by issues of racial equality and the Black Lives Matter movement.

Artists are now being invited to submit designs for the next Flag It Up installation, which will be themed around the climate crisis to coincide with the UK hosting COP26.

MORE - Christmas in Liverpool: Everything you need to know about Crimbo 2021 in the city

Exchange Court is owned by Bruntwood Works and was originally built in 1858 for the Liverpool and London Insurance Company and its Dale Street elevation is currently home to RBS. 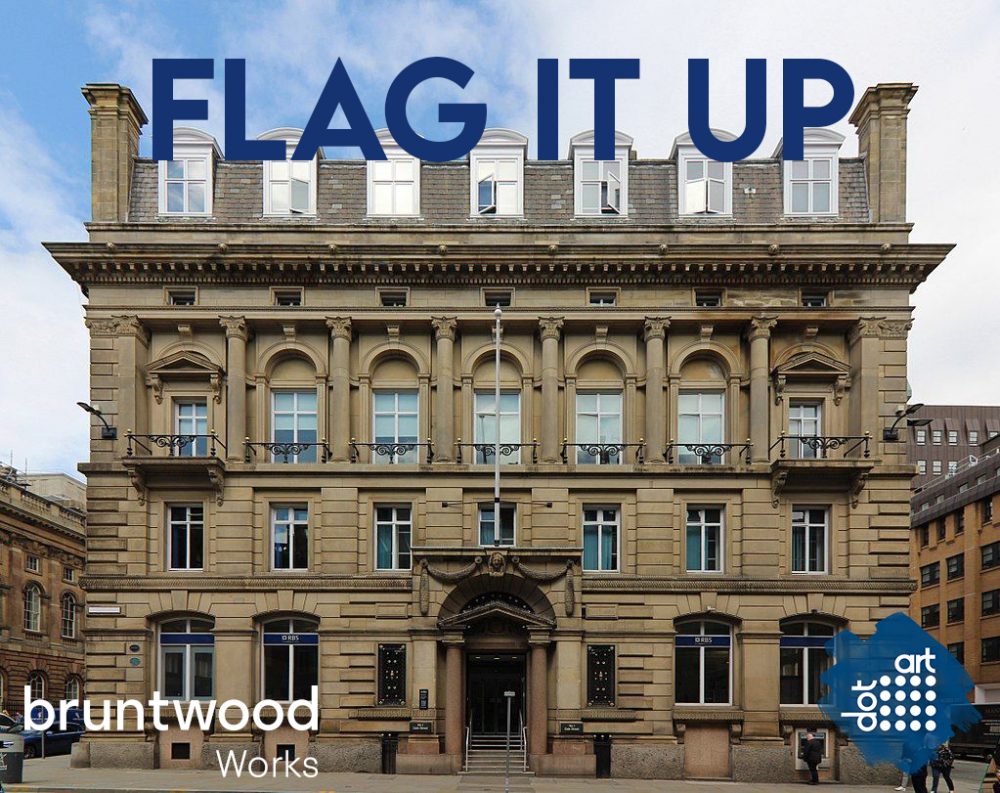 Speaking of her design, Charlotte said:

“Through my art I aim to capture small moments of joy amongst the chaos of daily life. With this artwork being displayed as a flag in the sky, I decided to play around with the phrase “the sky is the limit” and eventually settled on portraying the female symbol as a constellation in the nights sky as the central focus of the flag.

“The idea is to remind the women of Liverpool that they are an important part of the city and that the sky really is the limit. I decided to depict hands in this piece to add a sense of excitement but keep it simple and impactful at a large scale. The reference images used for the hands shown in the design were crowdsourced via social media and were from women who live and work in Liverpool.”

“Supporting culture and the arts is very much at the heart of our work in the Liverpool City Region and the Flag It Up project has been a fantastic way for us to display the work of various talented artists.

“Charlotte’s creation is captivating both up-close and when viewed from street level and it sends an important reminder that the ambitions of women in Liverpool and beyond should be without limits.”

“When we launched the second Flag It Up call to artists on International Women’s Day, we had no idea how the talented artists of our city would interpret the brief, but Charlotte’s striking approach is a fantastic illustration of female ambition and power. 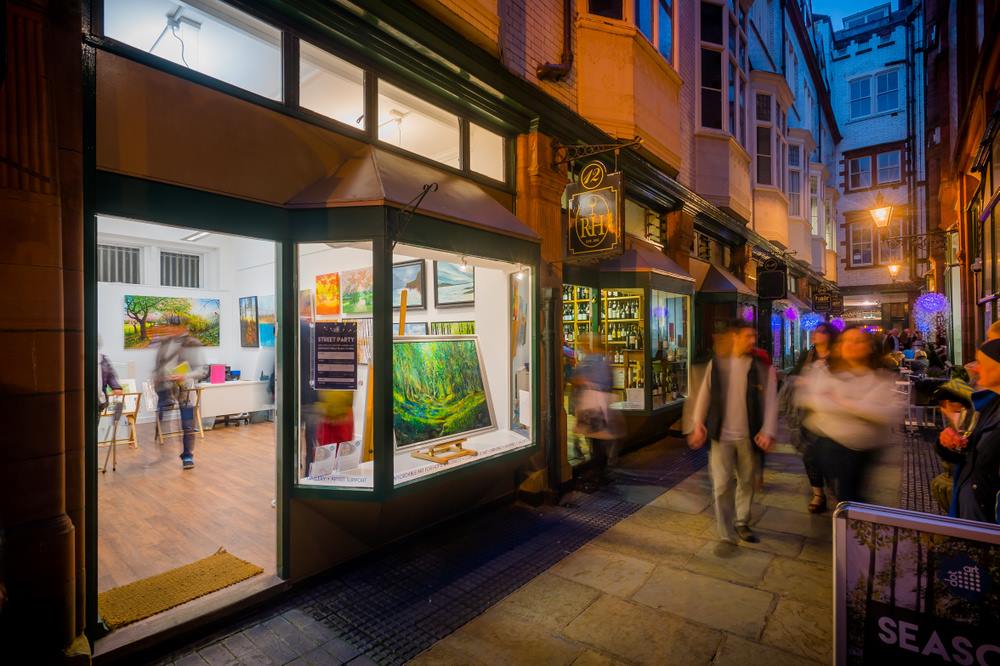 “At dot-art our mission is to support visual artists and bring creativity to everyone, so this project, offering a unique opportunity for artists and bringing art into the public realm, is a perfect fit.”

The deadline for submissions is midnight, Sunday 12th December.

To find out more about the Flag It Up project,  or to submit a design, click here.