Thousands of us have piled on the pounds during lockdown making the UK obesity problem 'worse' - The Guide Liverpool
Contact Us Advertise with The Guide Our Video Services Follow us:

A new poll has released data that shows hundreds of thousands of people have piled on the pounds during lockdown with Public Health England saying it has made the UK obesity problem much worse.

Almost 450,000 people who have contributed to the Covid Symptom Study app have revealed that their weight has increased during lockdown.

It comes as people have been urged to lose five pounds to save the NHS money and help lower the risk of dying from coronavirus as part of the Government’s new obesity crackdown.

A report published on Friday from Public Health England (PHE) found that being overweight or obese can dramatically increase the risk of hospitalisation and death from coronavirus.

According to latest findings from the Covid Symptom Study app, almost a third of those taking part (29%) said they had gained weight since March 2020.

Lead researcher Professor Tim Spector said that the UK had a problem with obesity before the pandemic but “lockdown has made it worse”.

MORE - Friday is set to be a scorcher in Liverpool

Of 1.6 million people who responded to a questionnaire about behavioural changes since the start of lockdown, 35% said they had increased snacking and 34% had decreased their levels of physical acrtivity.

Meanwhile, almost one in five (19%) were eating less healthily than before the introduction of severe social restrictions and 27% were drinking more alcohol. 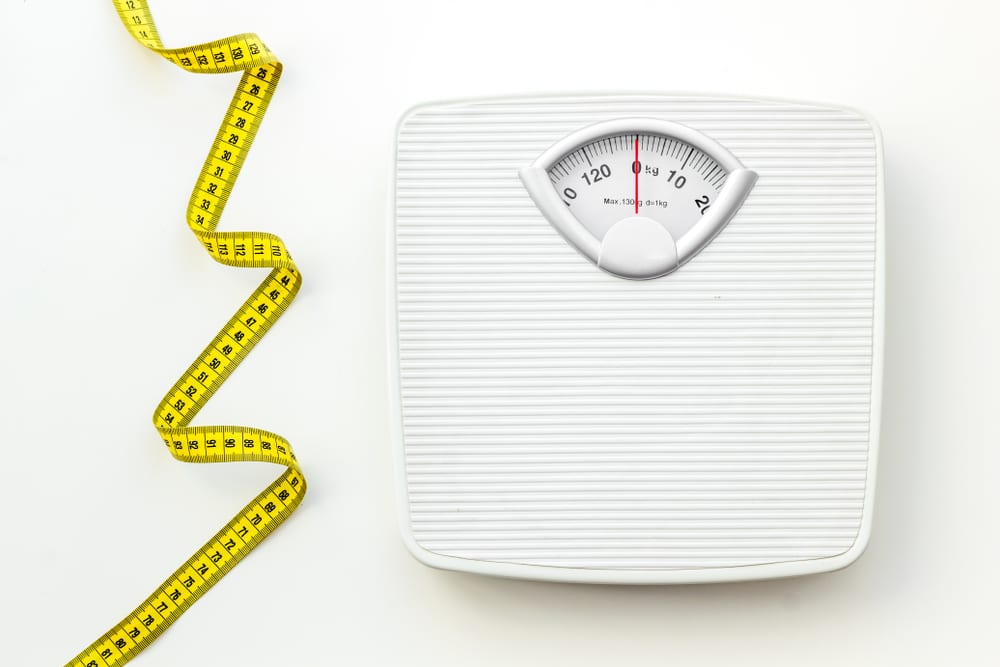 “The increase in snacking during lockdown, especially with unhealthy, highly processed foods is likely to be a contributing factor in our observed weight gain of the UK population.

“Replacing unhealthy snacks with healthy snacks, and limiting late-night snacking, is a simple dietary strategy to improve health. But we shouldn’t use these findings to shame people about their weight, especially during these difficult times, instead we should focus our efforts to help everyone lead healthy lifestyles that are sustainable.”

“The UK already had an obesity problem before the pandemic and what our latest data shows is the lockdown has made it worse.

“It’s therefore really important that we help the public understand the implications this will have on their long-term health, with a particular focus on those in deprived areas who already suffer from the worst economic and health issues.

“It’s essential that we don’t let this pandemic have an even greater impact on our future. If we don’t act now, this will create even more heart disease, diabetes and cancer leading to even larger medical and social bills for the country.

“In my view, banning junk food adverts isn’t going nearly far enough. We need tougher measures like extending sugar taxes to junk food and subsidising fresh fruit and vegetables. With these and much better public education – we have the opportunity to have a real impact on health in the UK.”

On Monday, the Prime Minister admitted that he struggles with his own weight as he urged people to take action to improve their health.

In a video released to mark the launch of the Government’s obesity strategy, Boris Johnson said he had lost at least a stone in weight after recovering from coronavirus.

Two-thirds of UK adults are above a healthy weight, according to Government data, and one in three children aged 10 to 11 are overweight or obese.

Plans to help reduce obesity levels include prohibiting buy one get one free promotions on crisps and chocolate and outlawing supermarkets from tempting shoppers with unhealthy snacks at checkouts and store entrances. 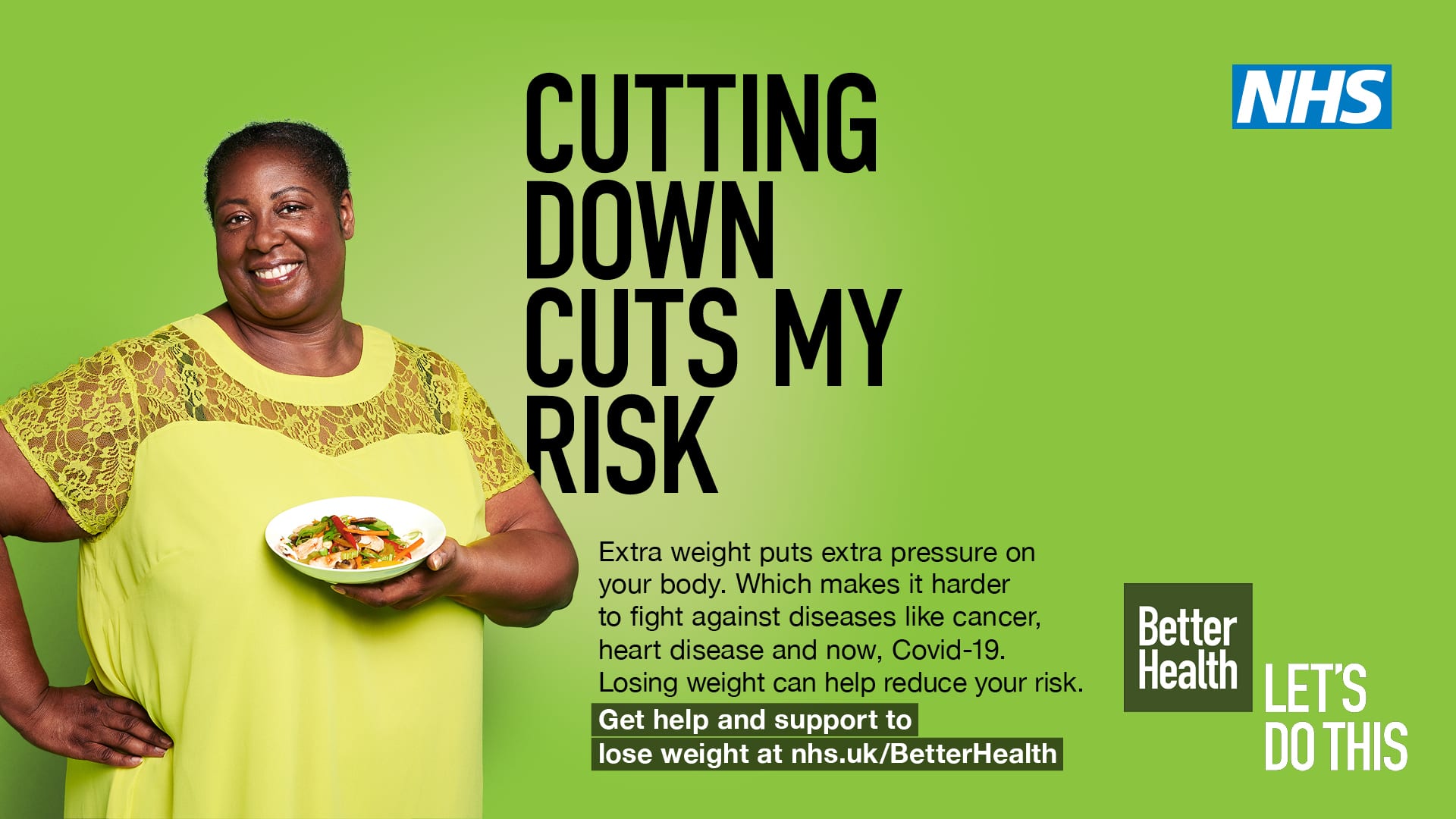 Restaurants will have to display the calories contained in items on menus and there will be a consultation into doing the same for alcohol.

As part of the programme, NHS weight loss services are to be expanded, with a 12-week weight loss app set to be unveiled, following in the footsteps of the popular Couch to 5k running app.

GPs will be encouraged to prescribe bike rides, with patients in pilot areas to be given access to bikes.

Get the latest NHS advice on staying healthy here.