Threshold Festival announces first wave of artists for 2019 - The Guide Liverpool
Contact Us Advertise with The Guide Our Video Services Follow us: 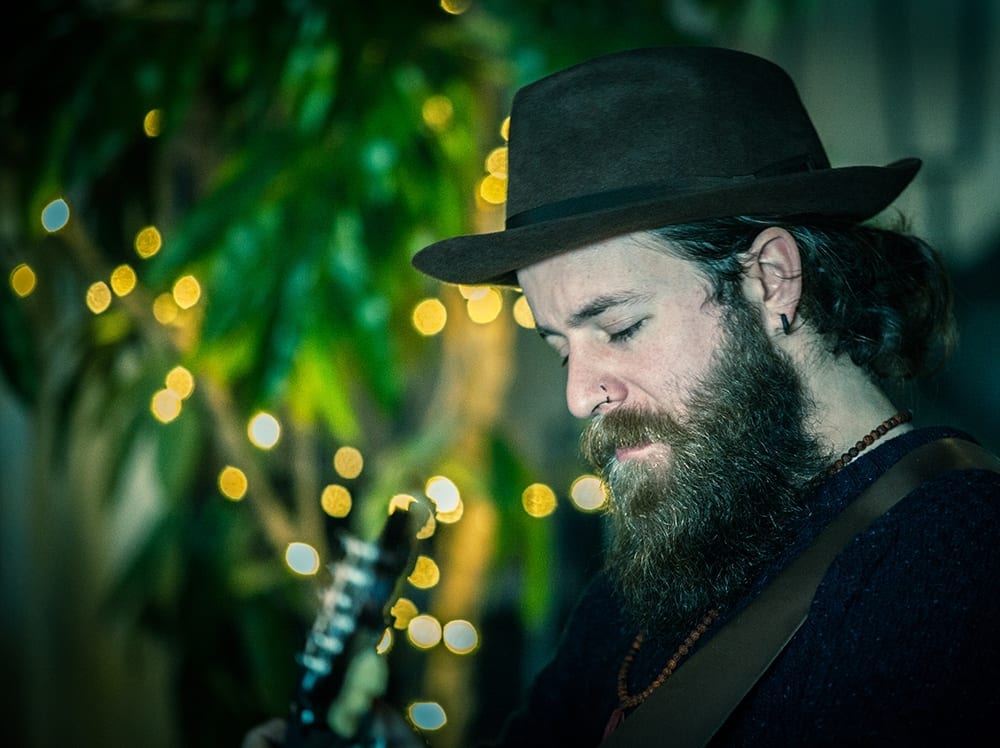 With 4 months to go until Threshold Festival of Music & Arts 2019, the team have revealed 12 artists from their burgeoning  programme set to take over Liverpool’s Baltic Triangle on March 29-30.

The line-up is the first information out of the blocks by the event production team behind the festival who last month celebrated Arts Council funding success. Expanding again after the more compact ‘Across the Threshold’ event in 2018, the 2019 event will take place across Baltic venues including: District, 24 Kitchen Street, Brick Street, Hobo Kiosk, RPM Studios more to be announced.

“We want to give you a taste of what’s to come in March when the whole programme drops with a mix of local, emerging and international acts. We hope you enjoy our First Wave.” – Kaya Herstad Carney, Artistic Director 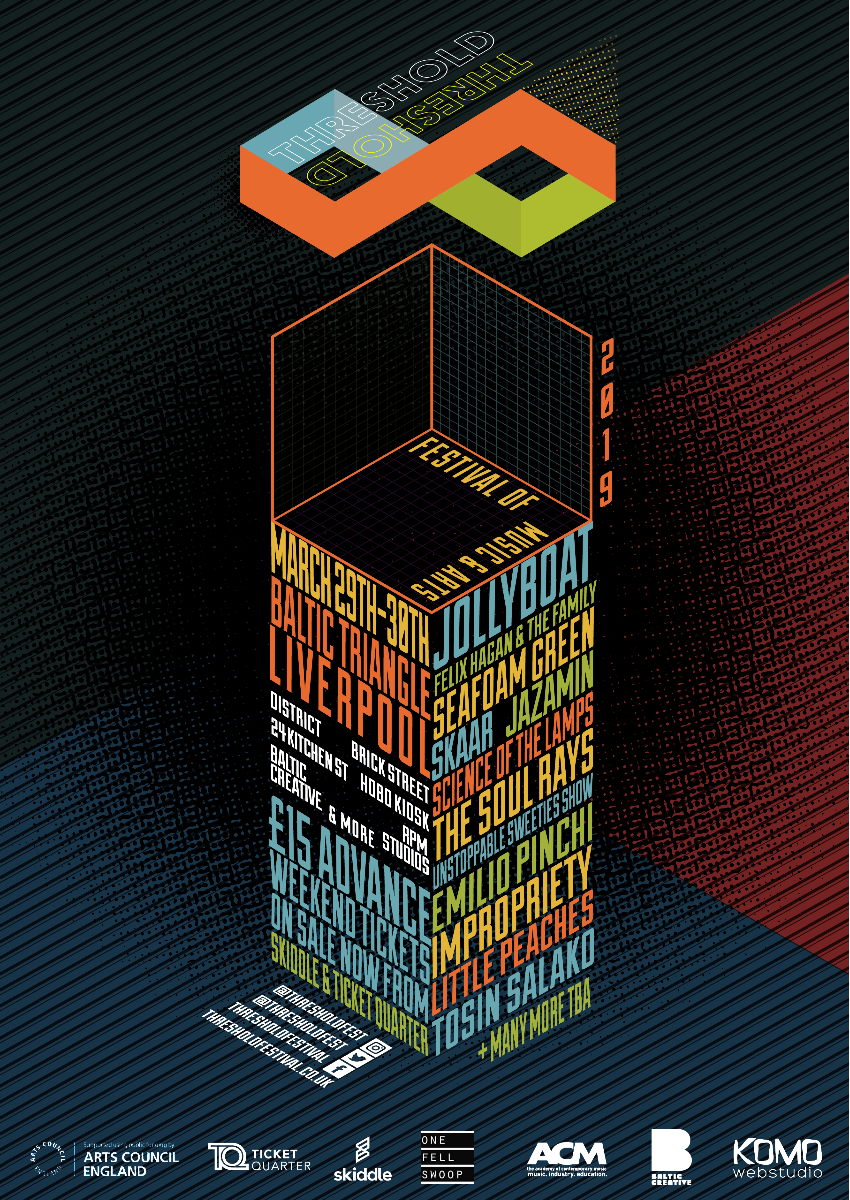 The line-up includes Seafoam Green fresh from a US tour and their sell-out homecoming show The Last Waltz. Piratical comedy pantheons Jollyboat, still reeling from an outstanding run at the 2018 Edinburgh Fringe Festival.

Always a highlight and a mainstay of the festival; Science of the Lamps fronted by festival artistic director Kaya will aim to top their previous years when spontaneous crowd congas have become the norm. In similar fashion, ever effervescent dance floor ignitors The Soul Rays will be making sure the crowd don’t stand still.

Bringing international flavour to the line-up will be progressive eclectic rock outfit SKAAR, hailing from Norway’s west coast of Bergen.

Having been a regular of the early Threshold Festival editions, it’s a welcome return for Manchester’s Felix Hagan & The Family, while newcomers Unstoppable Sweeties Show will represent the alt-rock scene of Liverpool being championed by independent record label POSTMUSIC. 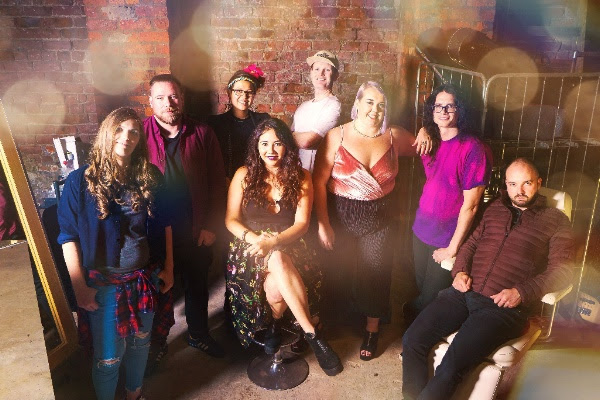 In visual arts, the multi-talented Jazamin returns for the ninth consecutive year to not only bring her unique creations to the exhibition, but also to curate the entire show alongside festival director Andy Minnis.

Beguilling songwriter Emilio Pinchi and captivating performer Tosin Salako round off what is a strong representation of the Threshold we are to expect in 2019.

Full Lineup so far and links to each artist below: