Threshold Festival announces international beatboxer and 16 more acts for 2019 lineup - The Guide Liverpool
Contact Us Advertise with The Guide Our Video Services Follow us: 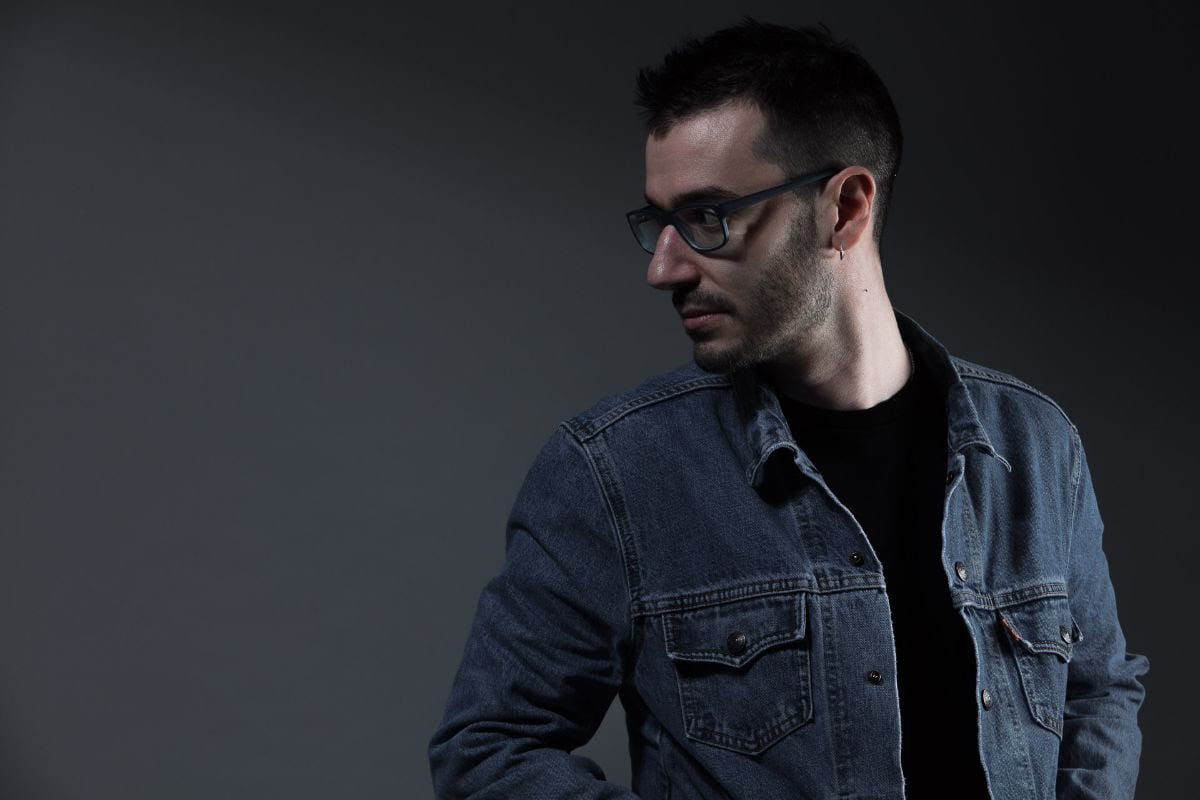 Threshold Festival returns to the Baltic Triangle on 29th & 30th March and today the team have added 16 more acts onto the bill for their annual celebration of grass-roots music and arts.

“I’m so psyched to be headlining at Threshold Festival – I love Liverpool, love the people, it’s such a true home of British music and I can’t wait to show the crowds up there what I’ve been cooking up with my new album” said SK.

Shlomo has previously collaborated with the likes of Björk, Damon Albarn, Basement Jaxx and Ed Sheeran and performed at venues and festivals across the world.

Described as “jaw-droppingly good” by the Guardian and “scarily talented” by The Metro, the new work by SK Shlomo evokes James Blake, Radiohead and Caribou with a polyrhythmic Arabic twist.

Steer will be joined on the line-up by Radio Exotica DJs including Rory Taylor of Positive Vibration Festival of Reggae, who originally brought the mysterious man to Threshold back in 2012.

New York based Japanese Surf-Pop princess Emergency Tiara will be gracing the Threshold stage once more, having keyed the event into an extensive tour of the UK and Europe. Liverpool artist Danny O’Connor also returns to the bill following his graffiti work at last year’s Across the Threshold event.

London born rising star Chinchilla made a small but lasting imprint on Threshold 2017 and this year returns with a spectacular live show.

Tickets for the festival are available from Skiddle and Ticket Quarter priced at £15 (+ booking fee).

To book tickets and to get more info head to the website thresholdfestival.co.uk