Tickets on sale today for the British Music Experience inside the Cunard Building - The Guide Liverpool
Contact Us Advertise with The Guide Our Video Services Follow us: 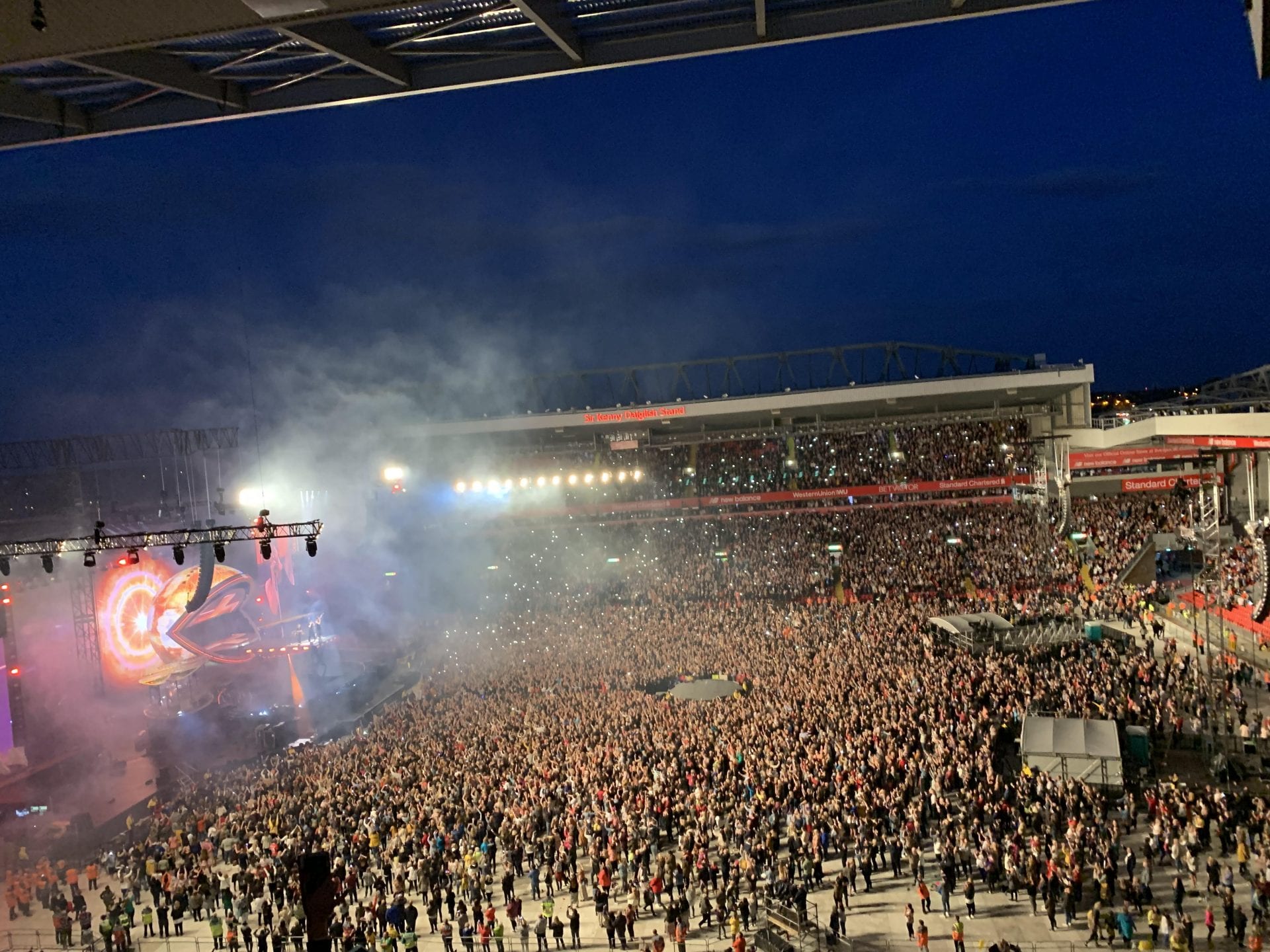 How exciting is this! The British Music Experience which is opening in February of next year inside our iconic Cunard Building has today openined the ticket lines and you can get yours from 12pm (Friday 18th November)

As well as that the first ticket-buyer to the BME will receive a one-to-one guided tour of the UK’s National Museum of Popular Music hosted by our newly appointed curator. They will also receive a gift bag full of BME-related goodies.

The first 250 people to buy advanced tickets will also be entered in to a draw to win a gift bag which they will receive on their visit. Chair of the British Music Experience and legendary promoter Harvey Goldsmith, CBE commented on the ticket sale announcement. 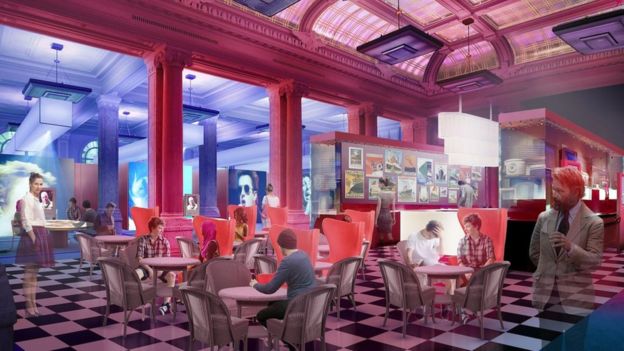 “The trustees of the Museum are thrilled to see the British Music Experience poised to re-open its doors to the public. The UK has a world famous music industry and it is wonderful to see all the bands and artists, heritage and emerging, come together to give the public a place to go all year round to learn about and celebrate this creative industry. The proceeds earned by the trust will allow us to continue to add to the nation’s collection and archive for future generations to enjoy.” – Harvey Goldsmith CBE

Earlier this year it was announced that the newest addition to Liverpool’s colourful music offering will be the British Music Experience, with its permanent home in the first-class passenger lounge of the iconic Cunard Building. The national museum of popular music is operated by TBL International, a fine addition to its roster of award winning endeavours such as the world class attraction Titanic Belfast. 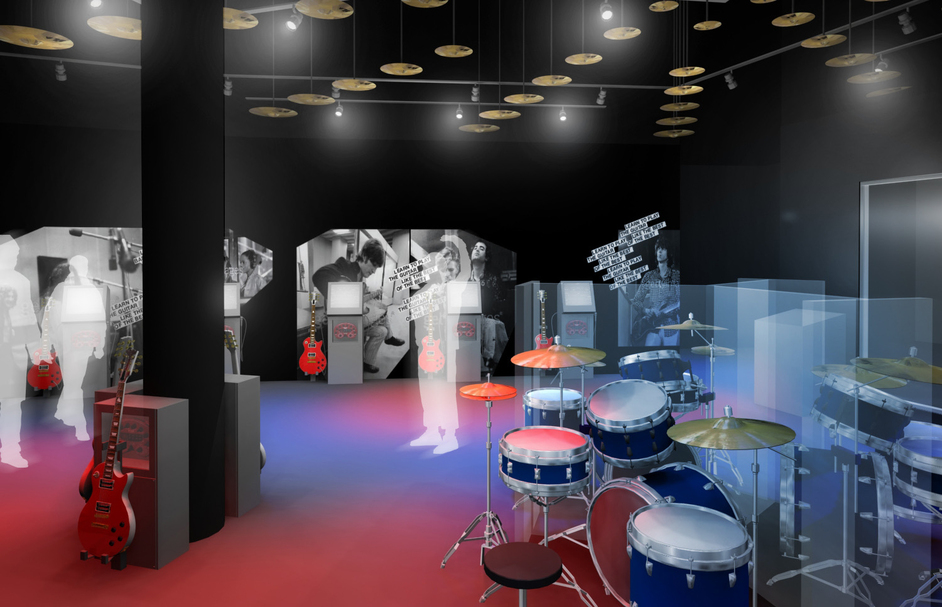 Construction is well underway at the Cunard Building ahead of the BME’s opening date of 11th February 2017. Tickets are now on sale for this state of the art attraction which boasts cutting edge technology alongside over 600 amazing artefacts dating back from 1945 right up to the present day. All of this is in it’s beautiful new home on Liverpool’s Waterfront.

The BME is also happy to announce that Kevin McManus will be overseeing curatorial duties. A highly regarded figure across Liverpool and beyond, his early career was as a journalist for publications such as NME, The Face and ID, before moving in to music management along with researching and writing for the Institute of Popular Music at Liverpool University. McManus is currently working with the council as producer of the UNESCO City of Music, making sure that Liverpool is delivering a wide offering of music initiatives and events to coincide with receiving accolade this year. 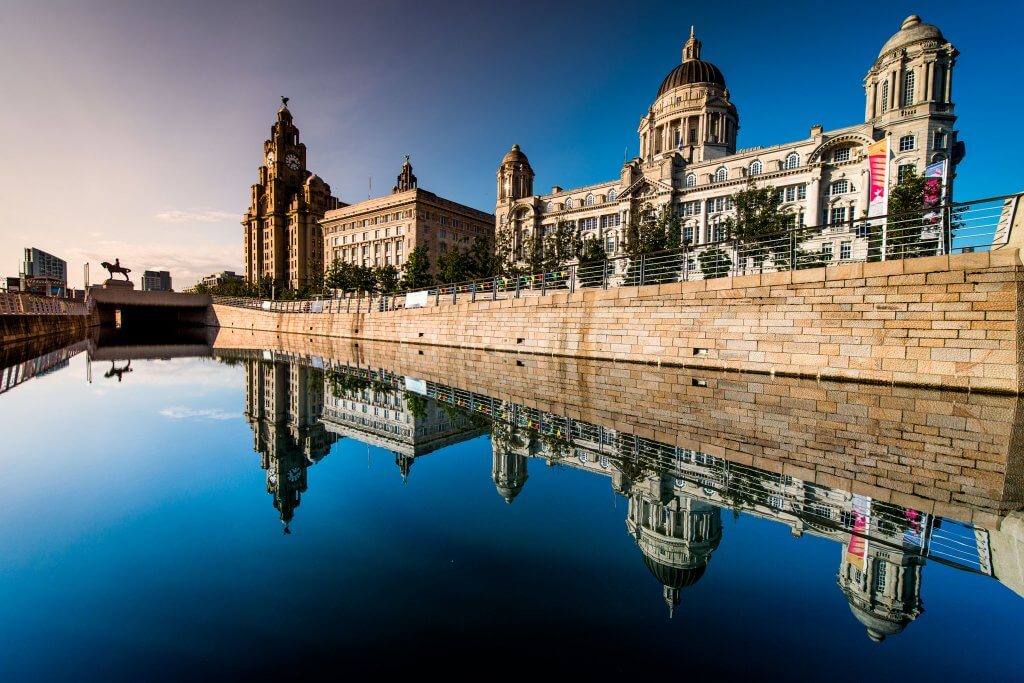 The British Music Experience is an important museum that shows the significance of music in British life in the post war period.  I know it is something that all music lovers will want to visit.  I’m proud to be the Curator of such an amazing collection and even more proud that the museum is here in Liverpool.  It is fitting that the BME chose Liverpool to be the host city because it is a city that is rich in music history and where music seems to pervade every aspect of day to day life. The grand and historic  Cunard Building is the perfect home for this magnificent collection. I can’t wait to greet our first visitors, so this announcement of tickets going on sale is an exciting moment for everyone connected to BME. – Kevin McManus 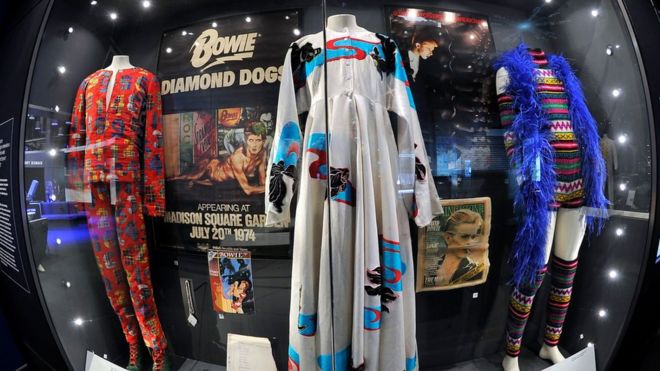 Liverpool’s reputation as the birthplace of British pop music continues to live up to its name, there is no other British city that has created as many number one singles which makes it the perfect fit for the UK’s only attraction that showcases the history of popular music to this extent. The story is told against a social and political backdrop giving the visitor some context of what has influenced the artists, bands, fans and audiences into the world famous creative industry it is today. Visitors will travel through a timeline of amazing artefacts and audio visual immersive zones with opportunities to play, dance, sing and relive the soundtrack of their lives. Bringing the British Music Experience to Liverpool will provide the local area with over 50 jobs and a projected 200,000 visitors through the door in its first year.