Top 5 at things to see at Liverpool Irish Festival - The Guide Liverpool
Contact Us Advertise with The Guide Our Video Services Follow us:

Top 5 at things to see at Liverpool Irish Festival 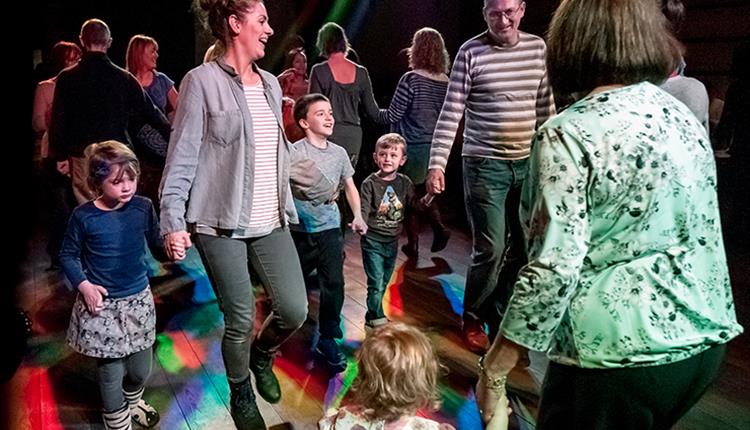 The largest festival of Irish art and culture in the UK – the festival – now in its 16th year – features over 60 events across various venues in Liverpool. This year the festival theme is ‘migration’ exploring how Irish culture is shaped and developed by Irish people living in countries around the world. Here in Liverpool, our Irish heritage gives us great craic, a love of storytelling and music. 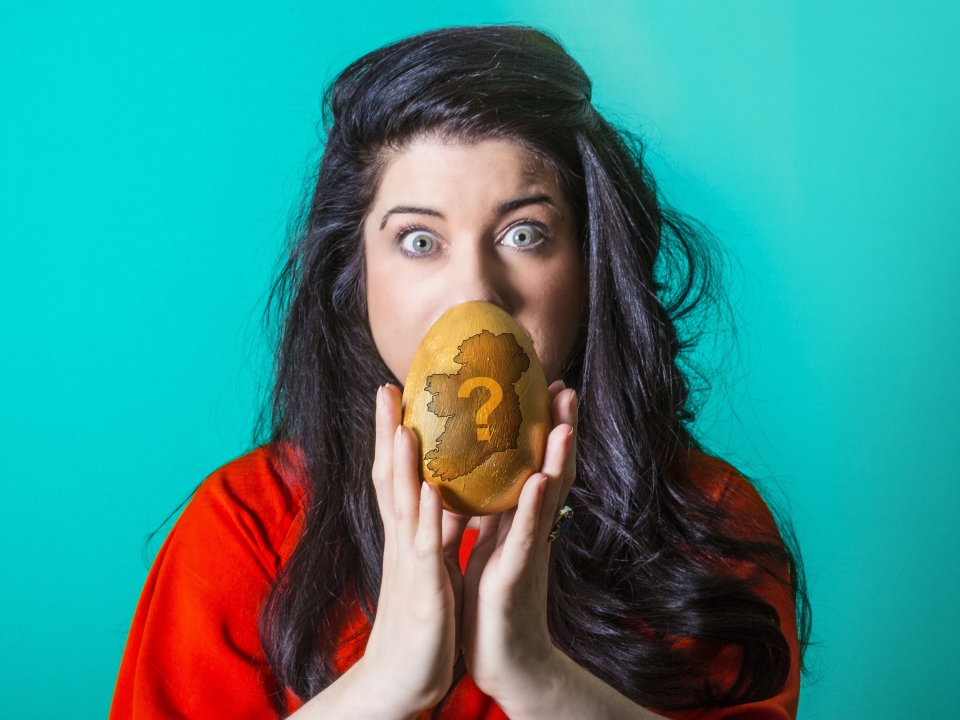 Mixed animation with stand-up, monologue and hilarious recorded interjections from Ryan’s mother, Eggsistentialism takes a light-hearted but unflinching look at one of life’s most compelling dilemmas: should making a life for oneself involve making another? 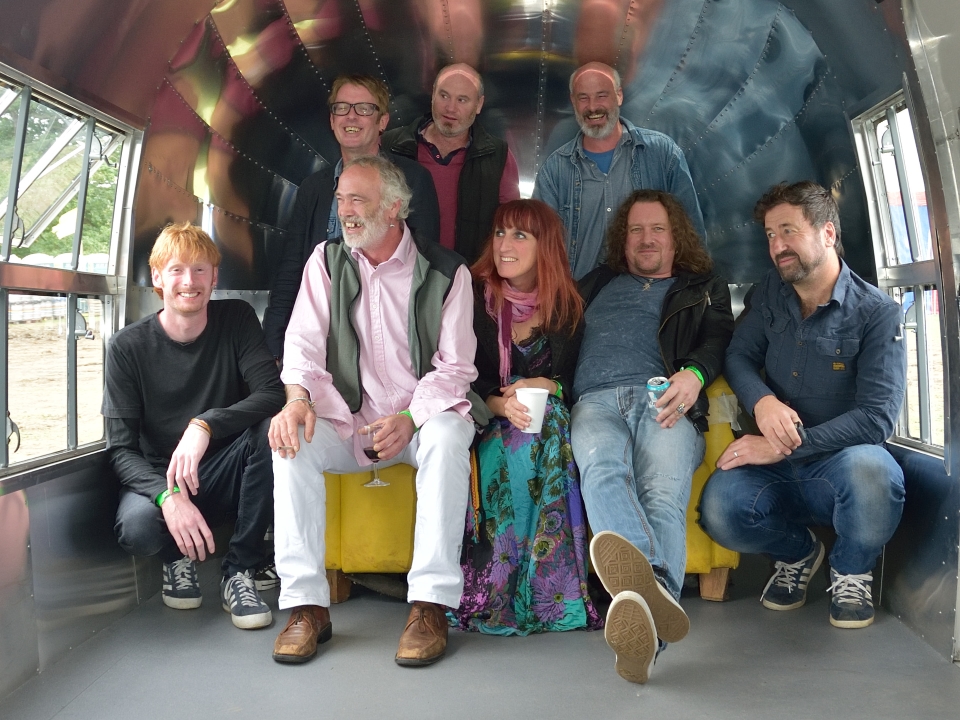 Celebrating their 30th year in 2018, one of Ireland’s biggest acts, Kíla, play their only Autumn UK event at Liverpool Irish Festival.

“One of the most beautifully euphoric live experiences” BBC World Review

“Softly spoken off stage and complete lunatics on it, Kíla have torn up the rulebook with their wantonly eclectic mix of styles, Brilliant!” Hot Press

Kíla have played in over 30 countries on 5 continents, even playing at Possibilities, the event that welcomed the Dalai Lama to Ireland.

Rat in the Skull 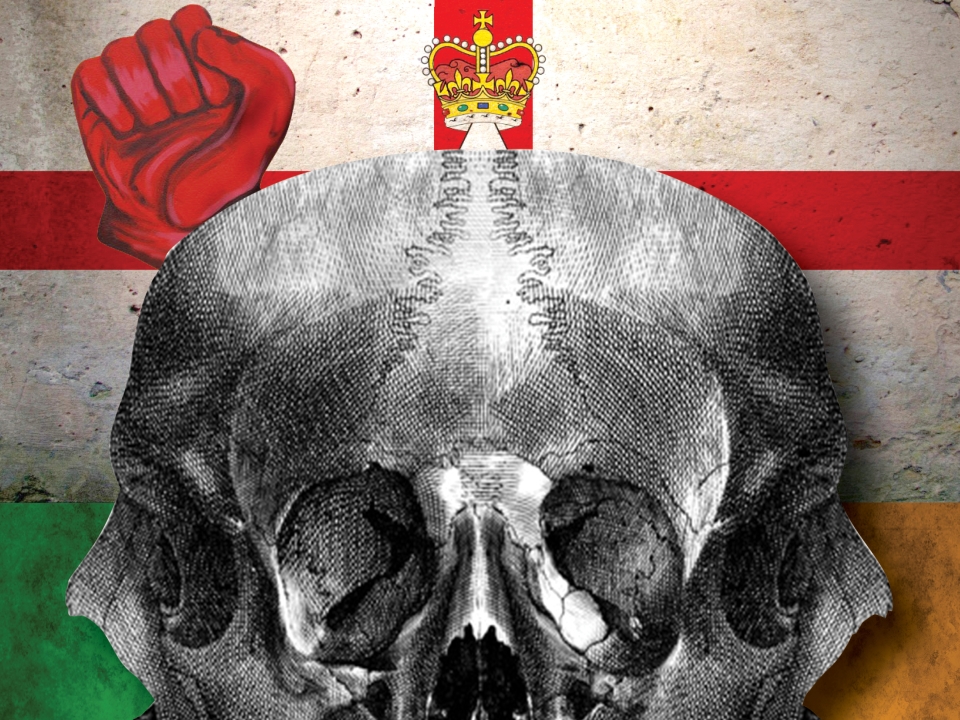 Set in the midst of ‘The Troubles’, Rat in the Skull centres on an interview between a Royal Ulster Constabulary inspector and a young Catholic man in London detained under the Prevention of Terrorism Act.

Told from the point of view of an Ulster Protestant, it casts a new perspective on the struggle. Their sectarian differences fall away when confronted with ‘casual loathing’ of their English counterparts.

Celebrate the Liverpool Irish Festival – with family and friends – in a day incorporating music, talks and activities for everyone to enjoy, across the day.

Delivered in partnership with National Museums Liverpool, with contributions from Liverpool Comhaltas, various artists and organisations, this is a true highlight of the festival, where culture sharing, enjoyment and conviviality are at the centre of all we do.

With craft activities, plays, monologues, music and dance; tours of Irish artefacts; screenings, talks; storytelling and a raft of fun things to engage in across the Museum, the day is fun, entertaining and informative.

Stephen James Smith is a Dublin poet and playwright central to the rise of the vibrant spoken word scene in Ireland today, with poetry videos amassing over 2.5 million views. He has been commissioned by national organisations (i.e, Ireland’s St Patrick’s Day Festival and Dublin stadium sponsor Aviva) to produce work and tours internationally. He also teaches and has had his work has been translated into multiple languages.

Stephen will be supported by Liverpool based, Irish poet and author, Ciarán Hodgers, for whom Stephen wrote the foreword to Cosmocartography, Ciaran’s new poetry book our this month.