Top Liverpool chef made Bordeaux wine “ambassador” - The Guide Liverpool
Contact Us Advertise with The Guide Our Video Services Follow us: 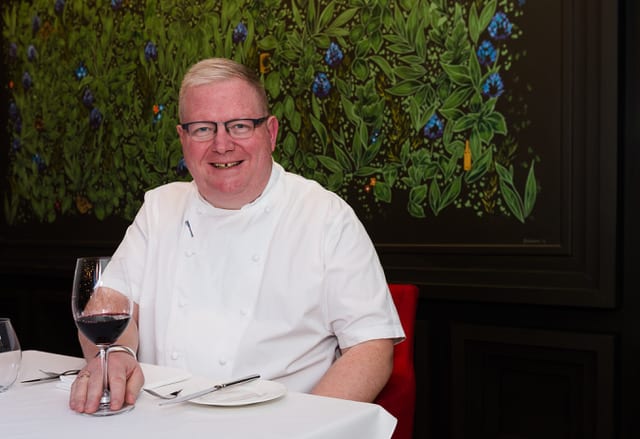 The Great British Menu star, who is the chef patron at the Art School, will be invested with the cape and cap of the order of Le Grand Conseil des Vins de Bordeaux alongside Liverpool Mayor Joe Anderson at a special ceremony at Liverpool’s Anglican Cathedral. They follow in the footsteps of other ‘Ambassadeur d’honneur des vins de Bordeaux’, including movie star Arnold Schwarzenegger. 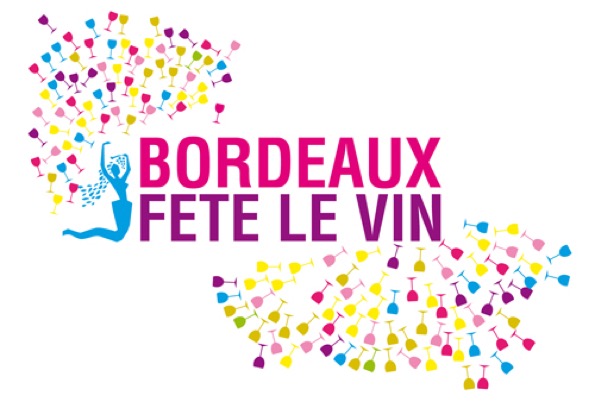 The ceremony will take place ahead of the famous Fête le Vin, which is making its UK debut on Liverpool’s UNESCO World Heritage waterfront on the final May bank holiday weekend.

Paul Askew said: “It’s hugely humbling and a massive honour for me, Bordeaux is held in such high regard around the world in my industry, the thought that I could be an ambassador for that wine region is truly wonderful.

“I feel very, very proud as to me, it shows how far Liverpool has come as a city we’re looking on the world stage not just a regional or national stage. Ours is a deep routed love affair with good food, good wine and of course maritime it’s very much a shared passion with the region of Bordeaux.” 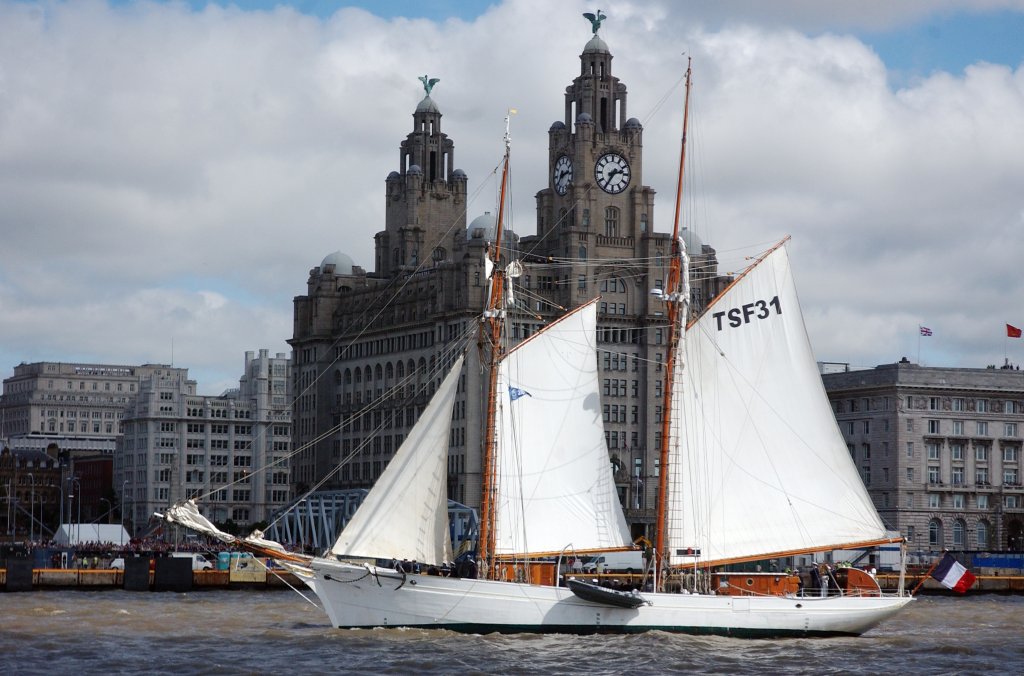 Alain Juppé, Mayor of Bordeaux and Former Prime Minister, said: “Liverpool is following Hong Kong, Quebec and Brussels in joining the big family that is the Bordeaux Wine Festival.

“May this great popular festival, which has called on the enthusiasm of people in Liverpool as well as Bordeaux, bring our two cities even closer together.” 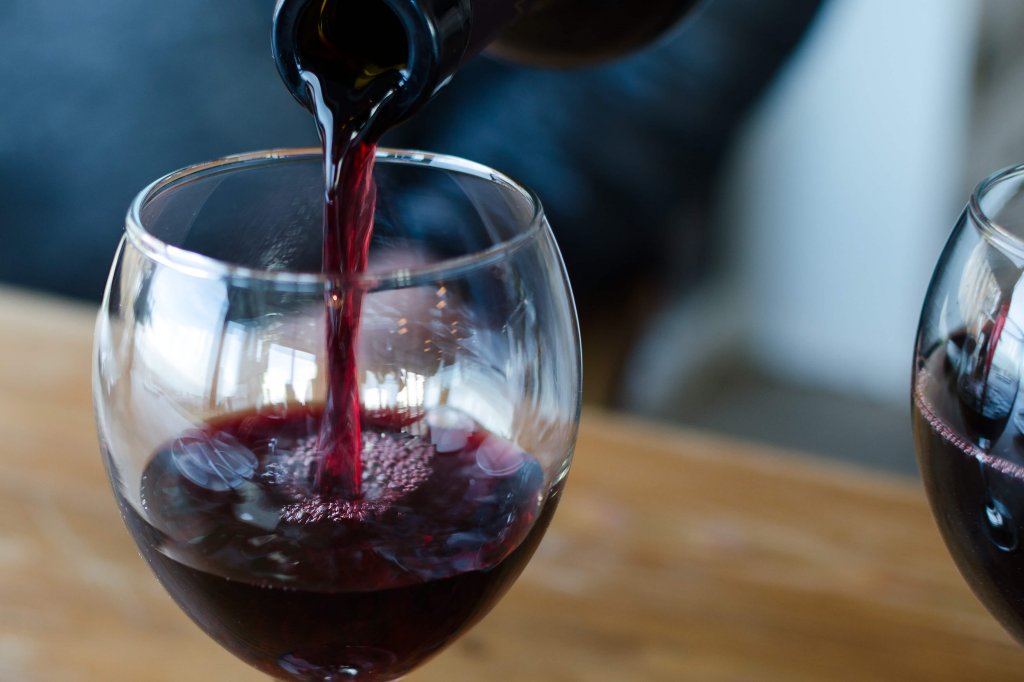 Le Grand Conseil, as with other wine fraternities, welcomes many people into its ranks each year. An ‘ambassadeur d’honneur’ is one step below the more “active” title of ‘Conseiller du Vin de Bordeaux aux Maîtres des Commanderies‘, which can be bestowed and is granted to those, “whose functions and renown can serve the cause of Bordeaux wines”.

The specially created Vins de Bordeaux Pavilions on Liverpool’s waterfront will feature over 65 appellations from the Bordeaux region, while the Bordeaux Wine School will offer lessons in how to taste and experience the diversity of Bordeaux wines (reds, rosés, whites, sparkling and sweet wines).

Visitors to the event will receive a specially-branded Bordeaux wine glass and carrying case and enjoy up to six tastings along with the chance to learn all about the diversity of Bordeaux wines (reds, rosés, whites, sparkling and sweet wines) from the official ‘L’École Du Vin De Bordeaux’ – Bordeaux Wine School. Visitors can then purchase Bordeaux wine during the event.

Sit back and enjoy some cool jazz live entertainment created especially for the festival and enjoy a grand gastronomic experience provided by some of Liverpool’s finest chefs and restaurants in partnership with Independent Liverpool, founders of the edgy Baltic Market, as well as North West Food Champion & Chef Patron of the multi-award winning The Art School.

Tickets include entry to one of the three-hour sessions across the weekend.

The Bordeaux Wine Festival will take place in Liverpool on the final May bank holiday weekend and will coincide with the spectacular Three Festivals Tall Ships Regatta. Tickets are now on sale, starting from £20, and are available from www.BWFliverpool.com