#TrendingLiverpool - 3rd June - What's been talk of the town this week? - The Guide Liverpool
Contact Us Advertise with The Guide Our Video Services Follow us:

#TrendingLiverpool – 3rd June – What’s been talk of the town this week? 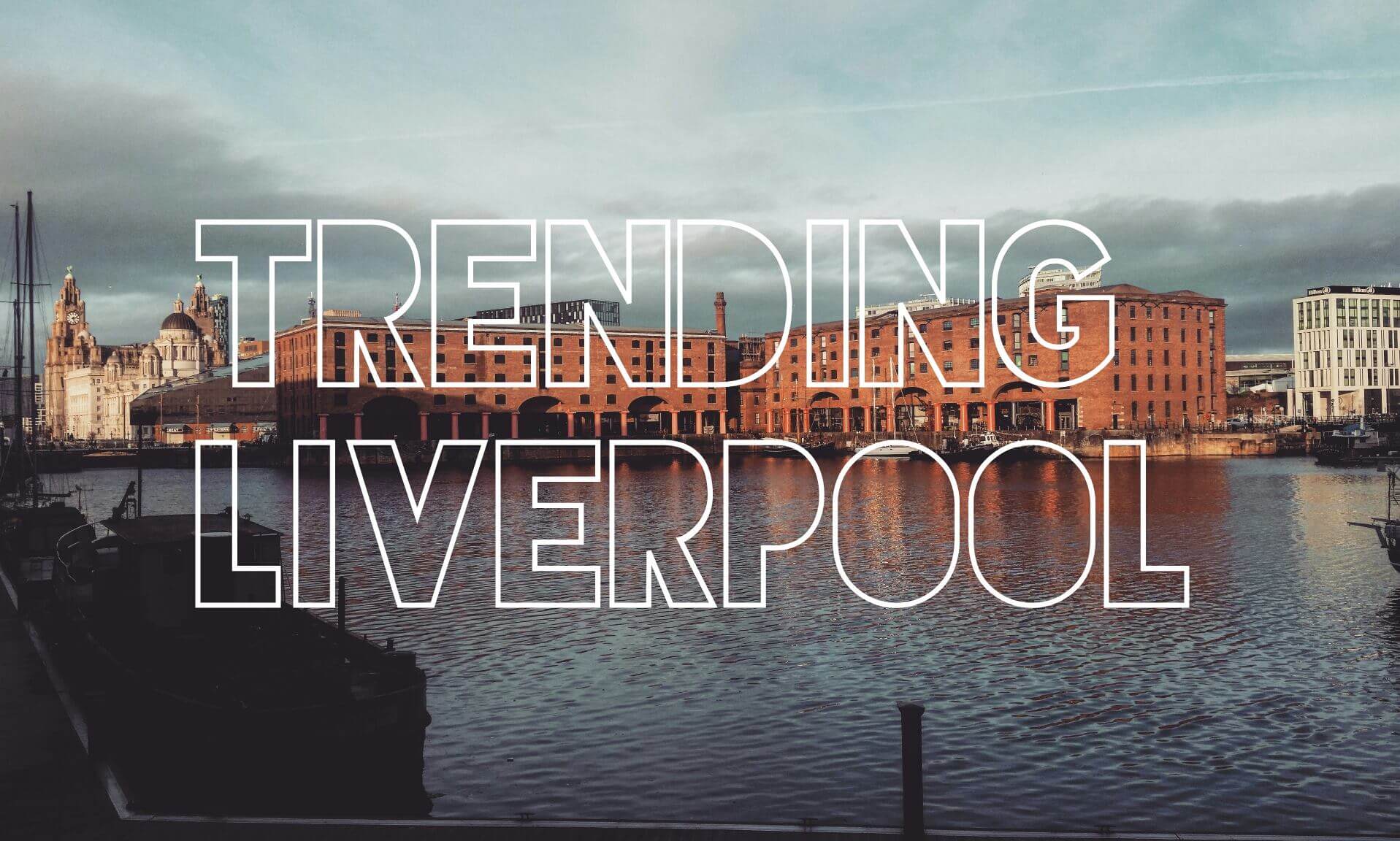 Home › Latest › #TrendingLiverpool – 3rd June – What’s been talk of the town this week?

#TrendingLiverpool is your new guide to what has been happening on Twitter. Each week I will be selecting my highlights from around Liverpool Twitter. Be it general, news, funny or a trending topic – I will keep an eye out for what is happening and keep you all informed in this weekly feature!

So this week on twitter in Liverpool we have seen the city run a Rock and Roll marathon, a man sit in a pub with a offensive shirt to return home to untold amounts of Lilt, various TV shows, political drama and of course, we have had a little bit of sport and transfers aswell!

Well, people ran the Rock and Roll marathon last weekend, town got shut down because of it and nobody was able to get to work – But people won medals and they were all over Twitter..

Well done to the Pops who took on the Liverpool rock and roll half/full marathon on Sunday pic.twitter.com/tpwnIEsuZ3

After this, the Pier Head started getting geared up for the Mersey River Festival.. I have been gearing up for it for weeks, I’ve had Billy Ocean on repeat since I found out he was coming to the Pier Head to be honest..

The demise of Paul Grange

So many of us know that scousers on twitter have had a tendency to be brutal when it comes to defending themselves.. Well, its hard to mention what has happened this week without mentioning a man who had the ridiculous idea to get a shirt printed with an offensive message about Hillsborough on the back of it. The city became aware and responded by sending alot of Lilt, a petting zoo, skips, strippers, escorts and much much more to his front door. Here are some of the tweets:

If scousers can take on the British Government, Media and Police – and win, what chance has someone like #PaulGrange got? Let it be a lesson

“Nah, it’ll be sound y’know lad. Bin that receipt for us, Ta.” pic.twitter.com/Neerme9pEM

Dreams do come true folks! Never give up never give in never give out…. And Tony was knocked… https://t.co/pMrLCcy70C

So after all that excitement, we got into the monotony of the weekdays.. Nothing actually exciting has happened that I am aware of. England played a football match, Liverpool was largely not bothered. However, some great tweets have been posted.. Let me show you..

Public transport in the city is still at tragic levels regarding bus drivers giving change..

Just paid for a £2.50 bus journey with a five pound note and the driver nearly burst into tears.

And super cars are being spotted in Kirkdale.

Mate, you’re in Kirkdale, not LA. Turn it in… pic.twitter.com/Ps1ij35ZmE

Or this new place to eat on Bold Street

Just having a meal in the middle of Bold St pic.twitter.com/P1GDVq4Oe4

Not forgetting that a big gorilla was shot this week in America after a child fell into a moat where the gorilla was relaxing and it sparked international outrage..

Mad the way white people with dreadlocks who own bong shops seem to know more about the threat a gorilla poses than people who run a zoo.

Just explained what happened with the kid & the gorilla to my 2 week old daughter and she looked at me & said, “Where’s the humanity gone?”

My favourite account this week is the fantastic @ThisIsLiverpooI twitter account which is smashing it when it comes to fantastic pictures of the city. Mixed as well with old and new. Here are a few of their tweets..

Tweets selected by Dale Roberts. The Guide does not endorse or promote individual twitter users, this is a fun based post based entirely on what people seem to be talking about and not promotion of individual users. If you do have a tweet you would like featured or you want to point us in the right direction for future posts, please message Dale directly on his own Twitter page.