#TrendingLiverpool – What has been happening this week on twitter? – 18th July 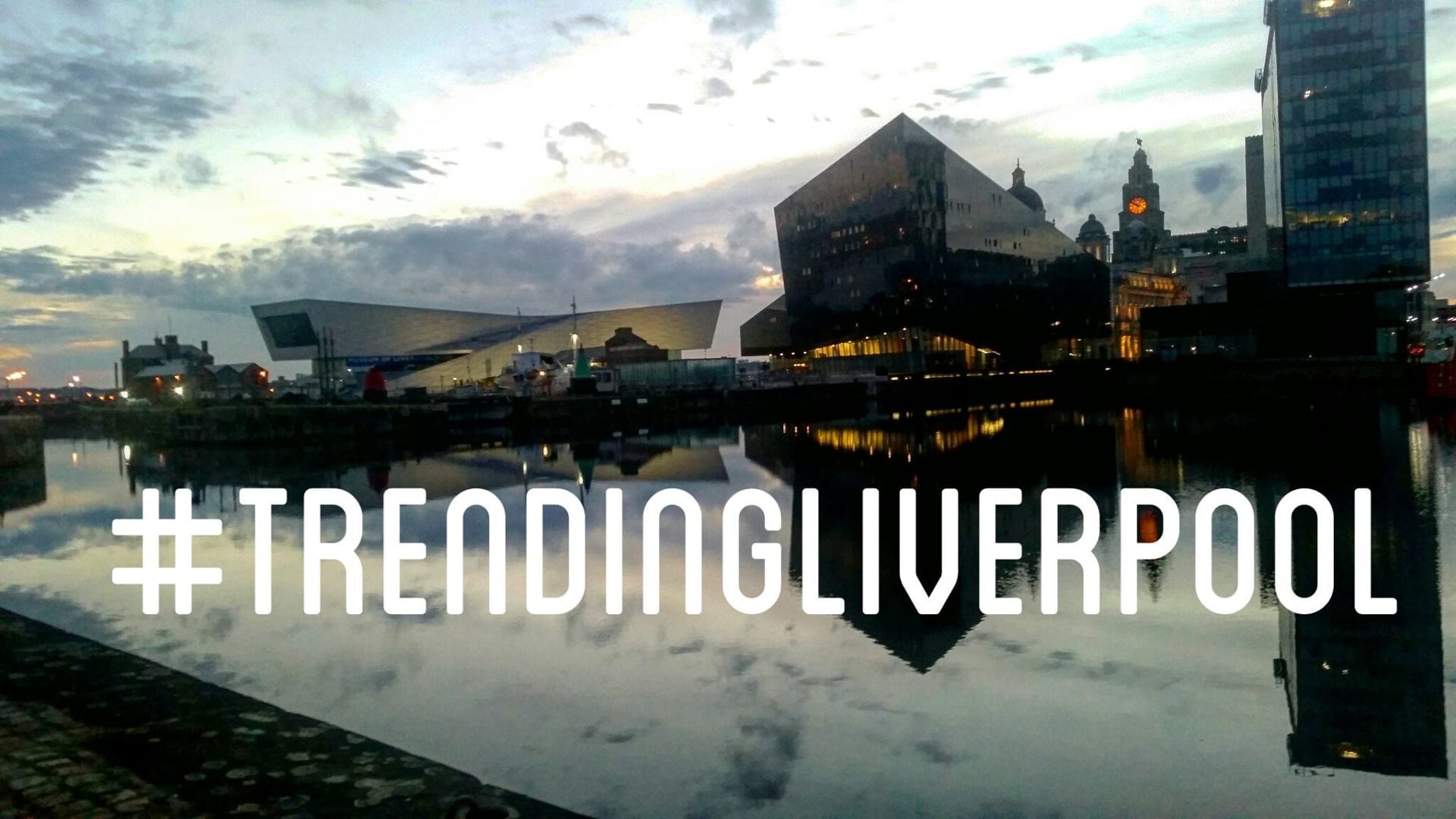 Home › Latest › #TrendingLiverpool – What has been happening this week on twitter? – 18th July

So what has been happening since our last trending Liverpool post you may wonder? Lots has happened as always, the world has kept turning and the world has kept on tweeting. I don’t think we will ever see a time where the two don’t coexist to be honest.

I am going to pick a few of my favourite tweets from around Liverpool and update you in light-hearted fashion with the worlds goings on.

Here is the more serious of my favourite tweets, TalksSports Colin Murray has resigned publically on Twitter after the station has been bought by News Corp and will inevitably be working alongside The S*n.

Teresa May filled the position of Prime Minister.

Prime Minister lines up for a photo like she’s saw someone having a sip of her drink from the other side of the bar pic.twitter.com/50UOQGyMm2

Owen has had a shocker here..

Dropped me phone then ran over it with me van. Had it in a bowl a rice overnight but still no improvement Any ideas? pic.twitter.com/v1tf76zvBR

Great to see the community coming together

#EvertonPark – today we all volunteered to paint over the graffiti. Let us know if you’re interested in helping out! pic.twitter.com/kE39nUjdoE

Some great photos of Brazilica festival

On the 16th July there was #BlackLivesMatter parade through Liverpool City Centre, I popped out of my house for a Subway and ended up unknowingly part of it.

I fully agree.. Some beautiful images

Creative ways of getting vodka into Empire Liverpool here

What kind of girl tries to sneak vodka into @empirelpool in urinal tubes? ? pic.twitter.com/1jPTgT7RjD

There are new pubs, clubs and restaurants always popping up around town..

Let us not forget that nostalgia in the form of “Pokemon go” came to Liverpool. While many in the city played it, many took to social to say their piece.

Fully grown adults are actually walking around the streets for hours catching Pokemon. This is really happening.

Merseyrail seen a dose of fun in the form of Hey Jude being belted out spontaneously on a train journey..

This is becoming a common theme isn’t it? So often we are having to express our sadness at the many evils that continue to plague our world. So I will leave you with this fitting image of St Georges Hall, lighting up in solidarity with the French after the tragic events in Nice on Bastille Day.