Trial date set over boy charged with murder of 12-year-old Ava White - The Guide Liverpool
Contact Us Advertise with The Guide Our Video Services Follow us:

Ava White was killed in Liverpool City Centre last week and now the trial date has been set after a teenager was charged with her murder.

Ava had been in Liverpool city centre with friends on Thursday November 25 following the annual Christmas tree lighting on Church Street when she was stabbed in the neck with a knife at about 8.30pm, Liverpool Crown Court heard on Wednesday.

The defendant appeared at Liverpool Crown Court via videolink charged with murder and possession of an offensive weapon.

The teenager, who cannot be named for legal reasons, spoke only to confirm his name during the hearing, which lasted about 15 minutes.

Honorary Recorder of Liverpool Judge Andrew Menary QC said a plea and trial preparation hearing would be held on February 18 next year.

He listed the case for trial on May 16 and said the case was likely to last two to three weeks.

Michael O’Brien, defending, made no application for bail and the teenager was remanded in secure accommodation.

Nine members of the media were in court for the hearing, along with several police officers. 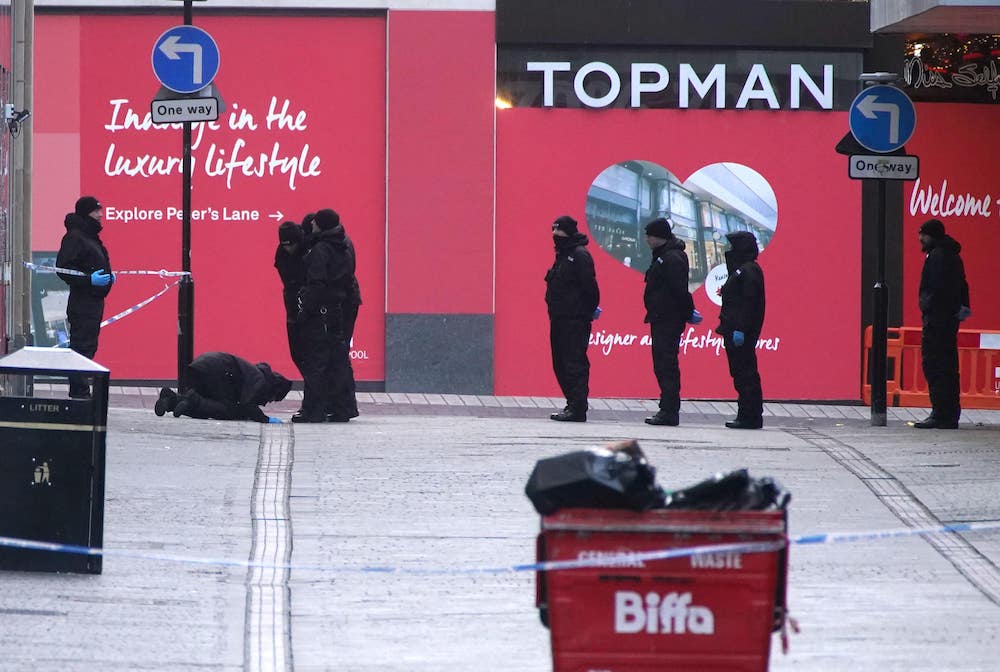 Three other boys, aged between 13 and 15, were also arrested and have been conditionally bailed as inquiries continue.

Ava, who has been described as “popular” and “bright”, was involved in a “verbal argument” which escalated into an “assault on her with a knife” in the city centre following a Christmas lights switch-on, police said.

The force said the alleged offenders ran off up School Lane, across Hanover Street and into Fleet Street after the incident took place.

MORE - The Christians will re-record their hit, Man Don’t Cry, in support of Nazanin Zaghari-Ratcliffe

Flowers and balloons have been left in Church Street by those paying tribute to her.

On Saturday, police issued an image of a van which may have been occupied by key witnesses to the incident.

Officers have urged people not to post names or comments on social media.

Detective Superintendent Sue Coombs, who is leading the investigation, said: “Please trust us that we are doing all we can to investigate and update people on this tragic incident, and we do not want anything to jeopardise this.”

Ms Coombs urged anyone who captured the incident or aftermath to send images or footage to the force online at: mipp.police.uk/operation/05MP21M43-PO1.