Tributes for BBC NW Presenter Dianne Oxberry and watch the moment Peter Kaye gatecrashed her weather bulletin - The Guide Liverpool
Contact Us Advertise with The Guide Our Video Services Follow us: 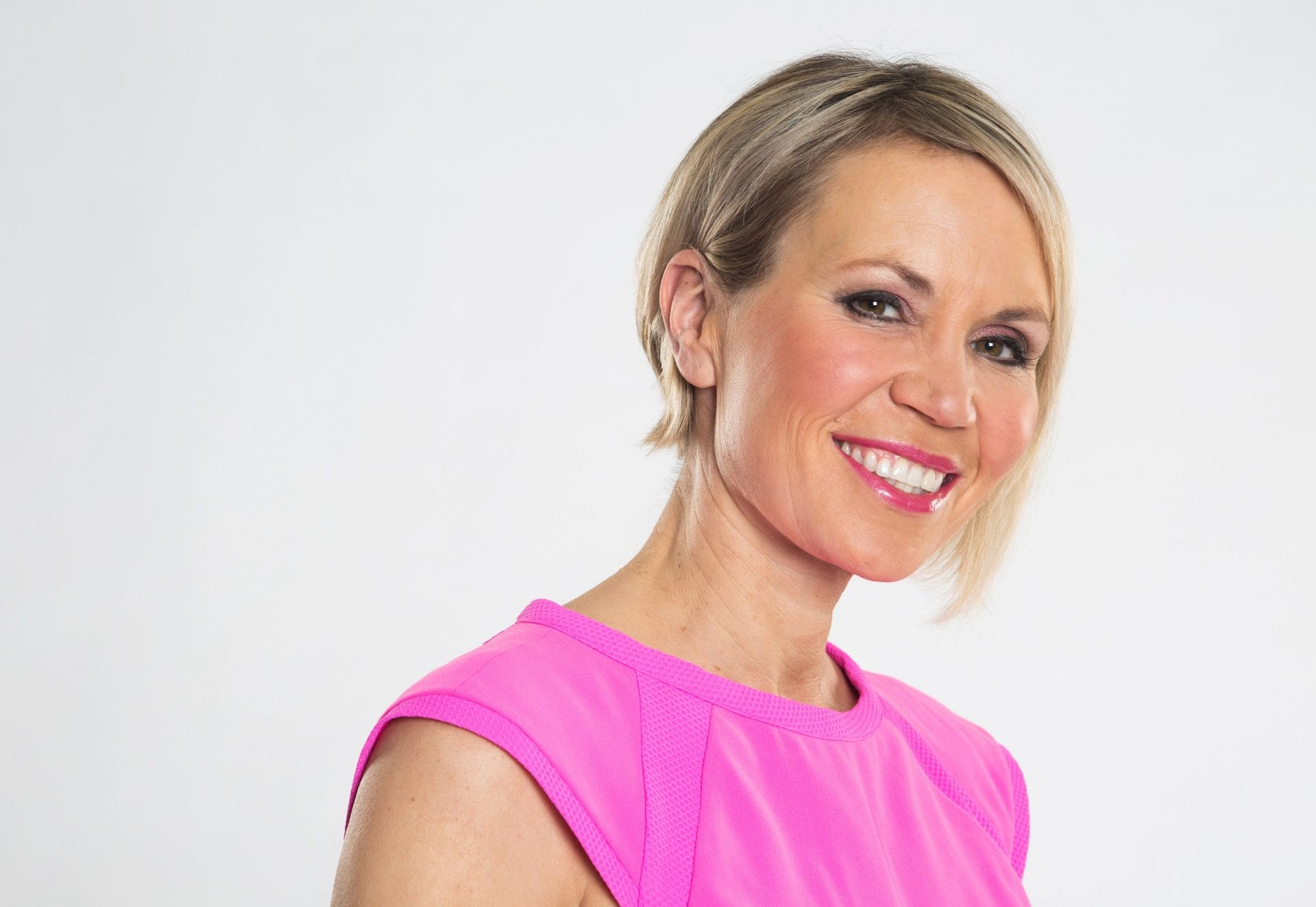 Dianne worked alongside Simon Mayo and Steve Wright on Radio 1 before moving to North West Tonight in 1994, where she worked until her death.

She was the main weather presenter on the programme and also fronted regional current affairs show Inside Out North West.

Dianne, who lived in Greater Manchester, died at Manchester’s Christie Hospital on Thursday, the BBC said.

Thanks everyone for your kind words this morning, it means a lot to all of us. pic.twitter.com/ERWpU8Ztgy

Dianne’s husband, Ian Hindle, said: “Dianne was an amazing wife and mother who embraced life to the full. She was an inspiration to all who knew and loved her but also to the people who watched and welcomed her into their homes each night as if she were part of their family too.”

Mr Hindle, a camera operator, added: “She will leave a massive void in our lives but, because of the remarkable person she was, she will forever live on in our hearts. The children and I will miss her more than anyone can imagine.”

She also presented a number of programmes on BBC Radio Manchester, including the Breakfast Show.

Roger Johnson, a presenter on North West Tonight, said: “We are heartbroken by Dianne’s death. It is almost impossible to comprehend. Dianne was North West Tonight. It’s hard to imagine the programme without her.

“Our thoughts are with Ian and all of Dianne’s family. We hope they will find some comfort in the knowledge so many people loved Dianne and will miss her terribly.”

What a special person Dianne Oxberry was. I was privileged enough to work with her on @BBCNWT and she was as loved and admired in the office as she was by the viewers. Whenever you were on location everyone would tell you how much they enjoyed watching Dianne. Such sad news. https://t.co/e6hsK7Ol4R

Annabel Tiffin, also a presenter North West Tonight, said: “This is an enormous shock for all of us. I can scarcely believe Dianne has died. She was loved by our viewers, by all of us at North West Tonight. My heart breaks for her family.

“Di was so talented, so beautiful, so funny and so full of life. On screen she was a star, radiating warmth and good humour. Off screen, she was a wonderful colleague, a loyal friend, and I will miss her terribly.”