Tributes paid to Liverpool transgender activist April Ashley - The Guide Liverpool
Contact Us Advertise with The Guide Our Video Services Follow us:

April Ashley was one of the first Britons to undergo gender reassignment surgery.

Tributes have been paid to Liverpool model, actress and transgender activist April Ashley, who has died aged 86.

One of the first Britons to undergo gender reassignment surgery, she was made an MBE in 2012 for her campaigning work for the transgender community.

MORE - Top tips on how to nail Dry January, even if you’ve tried before and failed

“I was so honoured to know & support her in a past era when she was reviled after being outed as trans,” he said.

Trans activist and actor Jake Graf wrote: “A true trailblazer of the trans community has left us. April Ashley MBE was the definition of grace and humility, despite having fought hard throughout her life for her place in society.

“A true queen. Gone, but never forgotten. Rest in power.”

Trans pioneer, actress & 1950s Vogue model #AprilAshley MBE dies aged 86. She was the GREAT trans trailblazer for decades. I was so honoured to know & support her in a past era when she was reviled after being outed as trans. Hero! Rest in power! https://t.co/a2tvm01MS1 pic.twitter.com/95p1Eb2TlC

Artist Daniel Lismore said Ashley was “a pioneer and a great British icon, she was a beautiful and gracious woman and her humour was legendary”.

Born George Jamieson to a working-class family in Liverpool in 1935, Ashley joined the Merchant Navy as a teenager.

After repeated suicide attempts and a stint in a psychiatric unit, she moved to London in 1955 and then to Paris.

Performing at Le Carrousel nightclub, which was famous for its drag acts, she saved up money for the operation.

Ashley travelled to Casablanca, Morocco, in 1960 and underwent the surgery.

Though excruciating, the procedure made her the happiest she had ever been, Ashley said in later interviews.

MORE - Anne Williams drama: ‘Anne embodies all the heroic Hillsborough mums, that’s why I had to tell her story’

Back in England, she obtained a passport and driving licence which identified her as female.

A year later, she was being photographed for the pages of Vogue magazine as a top London fashion model and appeared in films including Road To Hong Kong.

But her blossoming modelling career was cut short when the Sunday People outed her as transgender later in 1961. 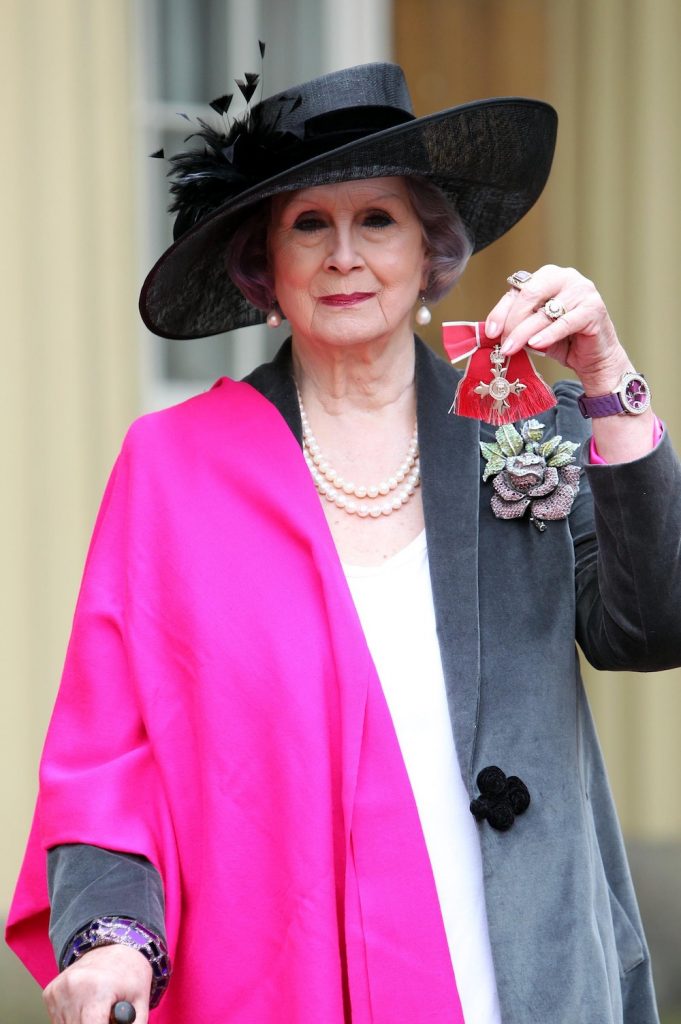 Their divorce in 1970 marked a landmark legal ruling when the judge ruled that she remained a biological man and that the marriage therefore was invalid.

She moved to the US west coast to escape the prejudice and discrimination she faced at home, only returning to Britain in 2005, when she was legally recognised as female thanks to the Gender Recognition Act.

Ashley was made an MBE in 2012 for her campaigning work for the transgender community.

You can listen to April Ashley in conversation with Pete Price here.