Turner Prize returns to Tate Liverpool alongside huge 2022 programme - The Guide Liverpool
Contact Us Advertise with The Guide Our Video Services Follow us:

Tate Liverpool today announced that it will host the Turner Prize in 2022, marking a return to the city for one of the world’s best-known art prizes for the first time in 15 years.

Over the summer of 2022 the gallery will also stage a major exhibition, Radical Landscapes, which will explore our individual and collective connection to the rural landscapes of Britain. 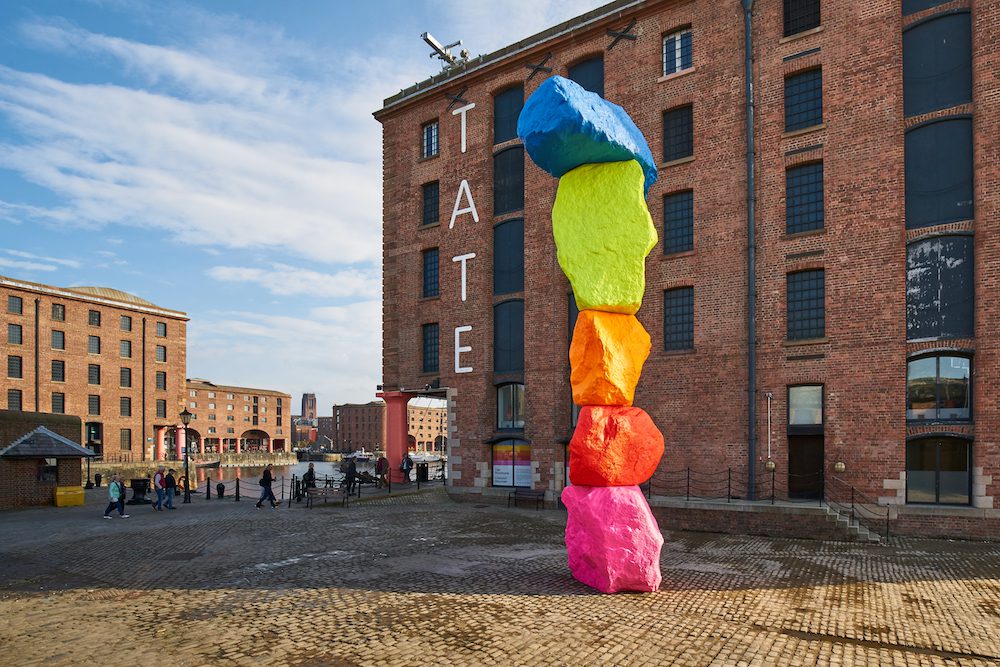 Opening in October 2022, the Turner Prize is Tate’s annual celebration of British artistic talent. It aims to promote public debate around new developments in contemporary British art. Established in 1984, it is awarded to a British artist for an outstanding exhibition or other presentation of their work. Tate Liverpool was the first gallery outside London to host this prestigious prize in 2007 when it helped launch the city’s year as European Capital of Culture. An independent jury will announce a shortlist of artists in May 2022 and following the exhibition’s opening, a winner will be selected on the day of the awards ceremony in December.

MORE - Why you should visit the Tate Liverpool Café this summer

From May to September 2022, Radical Landscapes will bring together paintings, installations featuring living vegetation, photographs and sculpture to show how artists have portrayed the British countryside as a place of mysticism, experimentation and rebellion. From the rural to the radical, the exhibition reveals how landscape art has become a radically progressive genre, with artists drawing new meanings from the land to convey questions of cultural belonging.

Tate Liverpool has recently established two new displays featuring works from the Tate Collection, Democracies and Whose Tradition? Both present artworks by artists from around the world in the context of politically and socially relevant themes. From February 2022 the way the gallery shows work from the national collection will continue to evolve to better reflect Liverpool’s history and its communities. A further two displays will feature artists whose work considers the impact of migration, colonialism, diasporic communities and globalisation and how these wider narratives connect to the city.

From summer 2021 visitors will be able to return to a reinvigorated family space at Tate Liverpool, which has been closed until now due to the impact of COVID-19, with a variety of activities aimed to inspire creativity in the youngest visitors to the gallery. The Bureau of Marvellous Missions will provide youngsters with everything they need to enhance their visit with I-spy sheets, quizzes and photo missions; Draw Explore gives visitors the chance to explore mark making through movement; and in the Giving Garden families can create a gift for someone they love inspired by works from the Tate Collection.

‘It is wonderful to be holding the Turner Prize at Tate Liverpool for the second time. It is a prize that captures the imaginations of audiences and has had a transformational impact on the way people understand contemporary art. With Radical Landscapes and the Turner Prize our 2022 programme will bring a global spotlight to the city and promises to be an exciting and captivating one for our visitors.’

‘It’s a huge coup to once again host the prestigious Turner Prize in Liverpool.’

‘This is a city renowned for its rich, cultural scene, and it’s heart-breaking that the sector hasn’t been able to shine as brightly as it deserves over the past 18 months.’

‘This summer we are seeing some wonderful cultural work take place, but 2022 is certainly going to be a bumper year in the city for major events and arts. The return of the Turner Prize is brilliant news for Liverpool, the global spotlight will shine on us once more, and it feels like a real taste of things to come.’

‘It’s also fantastic news for Tate Liverpool lovers like myself – it’s one of my favourite places in the city and I never take for granted that the work of great artists, old and new, is literally on my doorstep.’

‘Fifteen years ago, the exhibition was a launch pad for the Capital of Culture year, and six years ago Assemble and Granby Four Streets won the accolade, cementing a real relationship between the city and the Turner Prize. I can’t wait for it to once again bring its unique perspective on art to the city to stimulate debate, inspire, enrich and surprise us as the best art always does.’

MORE - Liverpool Empire gets set to reopen and welcome back audiences