Two coronavirus heroes from Merseyside will help switch on Blackpool Lights - The Guide Liverpool
Contact Us Advertise with The Guide Our Video Services Follow us:

The annual Blackpool Lights switch-on celebration will take place on Friday night behind closed doors in the Tower Ballroom.

Six NHS workers including an Alder Hey staff member from Liverpool plus a young fundraiser from the Wirral will switch on the Blackpool Illuminations – being held away from the public for the first time in more than 70 years.

Due to the Covid-19 pandemic the resort’s annual celebration will take place on Friday night behind closed doors, but will be filmed in the Tower Ballroom.

This year’s theme of Bring On The Light will feature a display of hearts and rainbows along the Promenade’s Golden Mile, along with images of a further 48 Corona Heroes from hundreds of nominations across the UK.

Those chosen to pull the switch include Donna Doyle who is restaurant manager at Liverpool’s Alder Hey Hospital and nurse Leona Harris, from Rossendale, Lancashire, nicknamed “the Angel from the North”. She helped raise £75,000 to buy iPads for patients in hospitals, care homes and hospices all over Britain to keep families connected.

Joining her is six-year-old Will Ritchie, from Wirral, Merseyside, who raised £14,000 for hospitals in the area after he walked a marathon in a month. 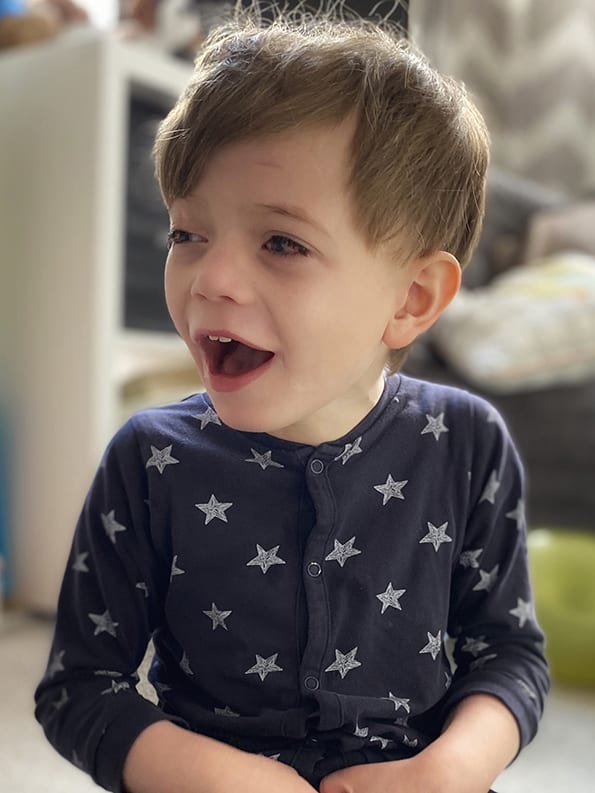 The youngster, who was born with severe visual impairment and suffers with epilepsy, struggled to reach 100 metres at the start of lockdown but later stepped up to 1,500 metres a day.

Hospital chaplain David Anderson and therapy dog Jasper were also chosen for the support and comfort they provided to patients as well as boosting morale for staff at hospitals in east Lancashire. 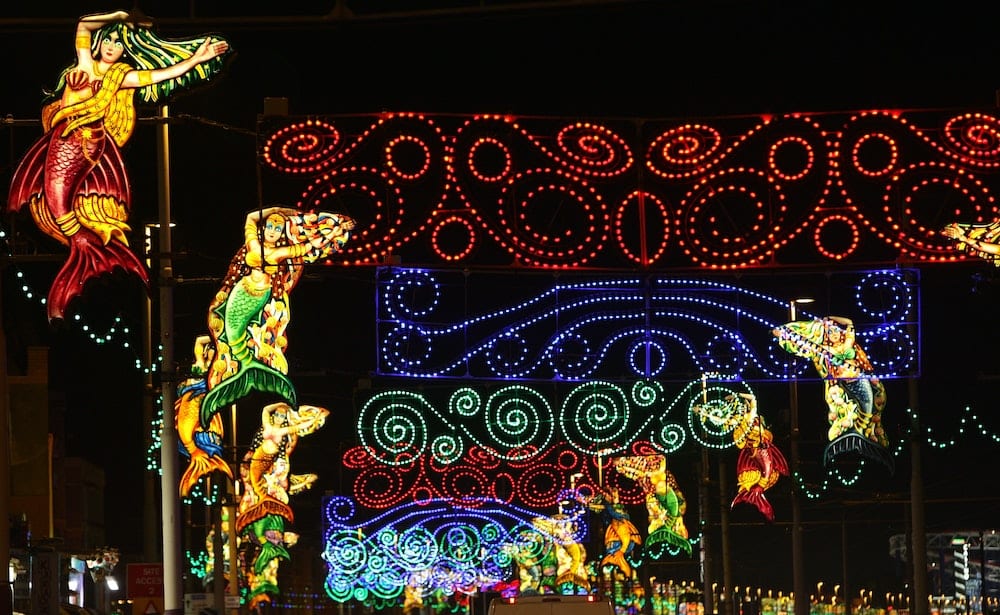 Completing the line-up are Dr Jason Cupitt, who led the Covid-19 response at Blackpool Victoria Hospital’s intensive care unit and nurses Kirsty Jones and Rachelle Sutton, who moved out of their family homes while working at Blackpool’s Trinity Hospice and Manchester’s Nightingale Hospital.

MORE - Why your next day out should be at the Albert Dock, Liverpool

Gillian Campbell, cabinet member for tourism and culture for Blackpool Council, said: “Those that have been invited to perform the actual switch-on will be there to represent the hundreds of thousands of people who have done so much to protect and support the British people.

“This is an extraordinary year with our traditional celebration on the Tower Festival Headland becoming a virtual event, but we are delighted that the switch-on moment will be a tribute to the truly remarkable people who have led our nation’s response to coronavirus.”

The Illuminations will stay lit for an extra two months until January 3 to boost tourist trade.

The switch-on from 8.30pm can be viewed at visitblackpool.com/switchon and youtube.com/mtvinternational