Two in five people ‘don’t know bowel cancer symptoms’ - The Guide Liverpool
Contact Us Advertise with The Guide Our Video Services Follow us:

Two in five people are not aware of any of the potential signs of bowel cancer, a charity said.

Bowel Cancer UK said it was “shocking” that so many people are not aware of the signs of the potentially fatal disease.

It comes after a new poll found that 42% of people could not name a single symptom of bowel cancer.

The survey of almost 2,500 British adults found that the general public have an “alarmingly low awareness” of symptoms, the charity said.

Only 11% could cite abdominal pain as a symptom and 32% would identify blood in stool as a sign of bowel cancer.

Some 9% recognised a change in bowel habit as a symptom and fewer still could identify weight loss (8%) and unexplained tiredness (3%) as symptoms.

The charity is urging people to get themselves checked if they have any of the symptoms.

If the disease is caught early it is treatable and curable.

But patients have poorer survival odds if they are diagnosed at a later stage.

Every month around 3,500 people will be diagnosed with bowel cancer and more than 1,300 people will die of the disease in the UK. 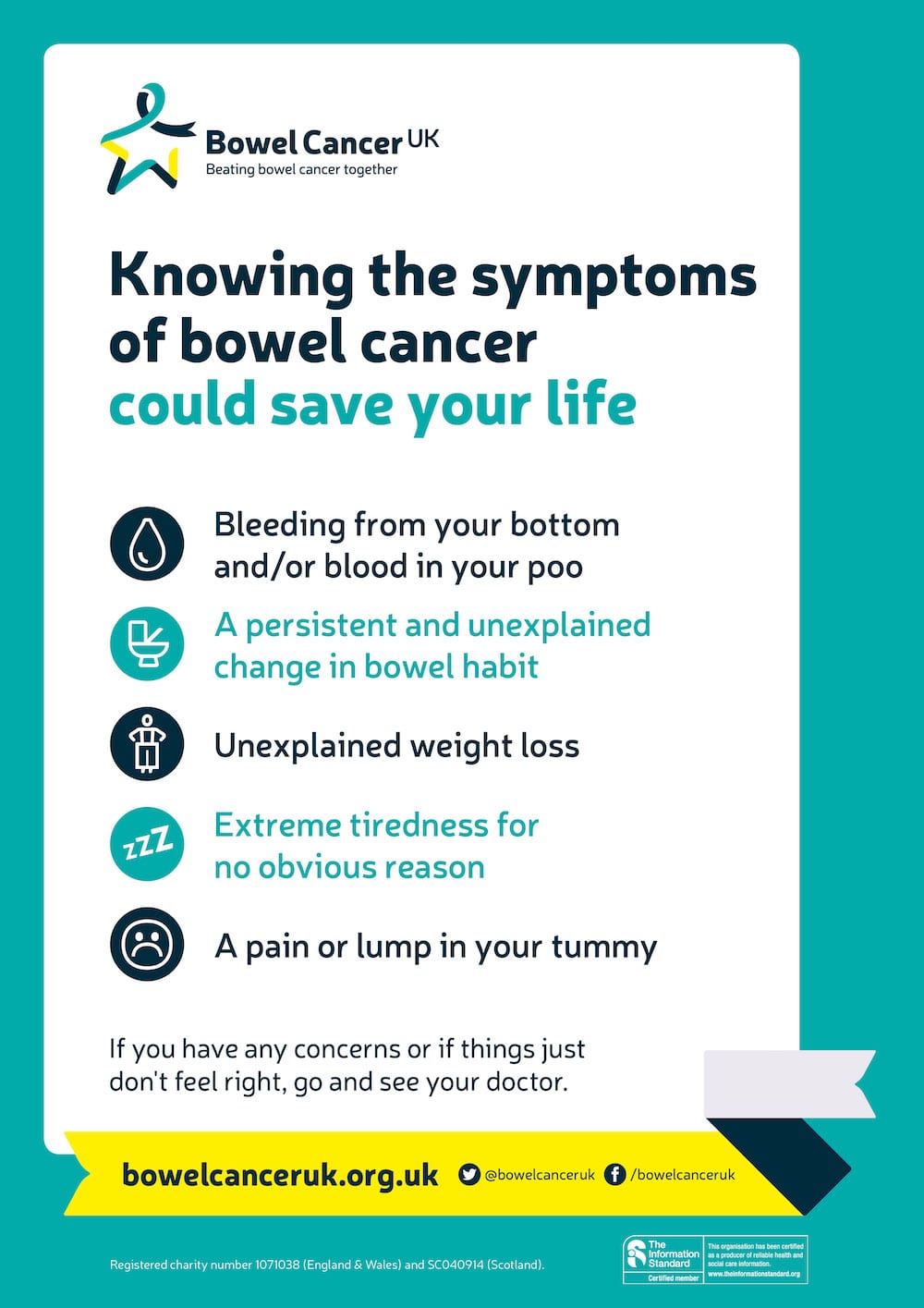 “If you notice any signs of bowel cancer, or if things just don’t feel quite right, please visit your GP. While the disease largely affects people over the age of 50, around 2,500 under 50s are diagnosed each year, so it’s really important people seek advice as soon as possible – whatever their age – if they’re worried.”

MORE - 10 brilliant beaches on Merseyside for you to explore

Professor Peter Johnson, clinical director for cancer for the NHS in England, said:

“It is so crucial that people are aware of the signs of cancer and go for a check when they find them – the NHS is ready to see you.

“Whether it’s abdominal pain, weight loss, or any other worrying change, I cannot stress enough how vital it is that you see a GP because if it is cancer, the earlier it is caught the more treatable it is.”

It comes as the NHS said it was extending “Covid-friendly” cancer treatments which mean patients need to spend less time in hospital or may be given medication which is less likely to impact their immune system. 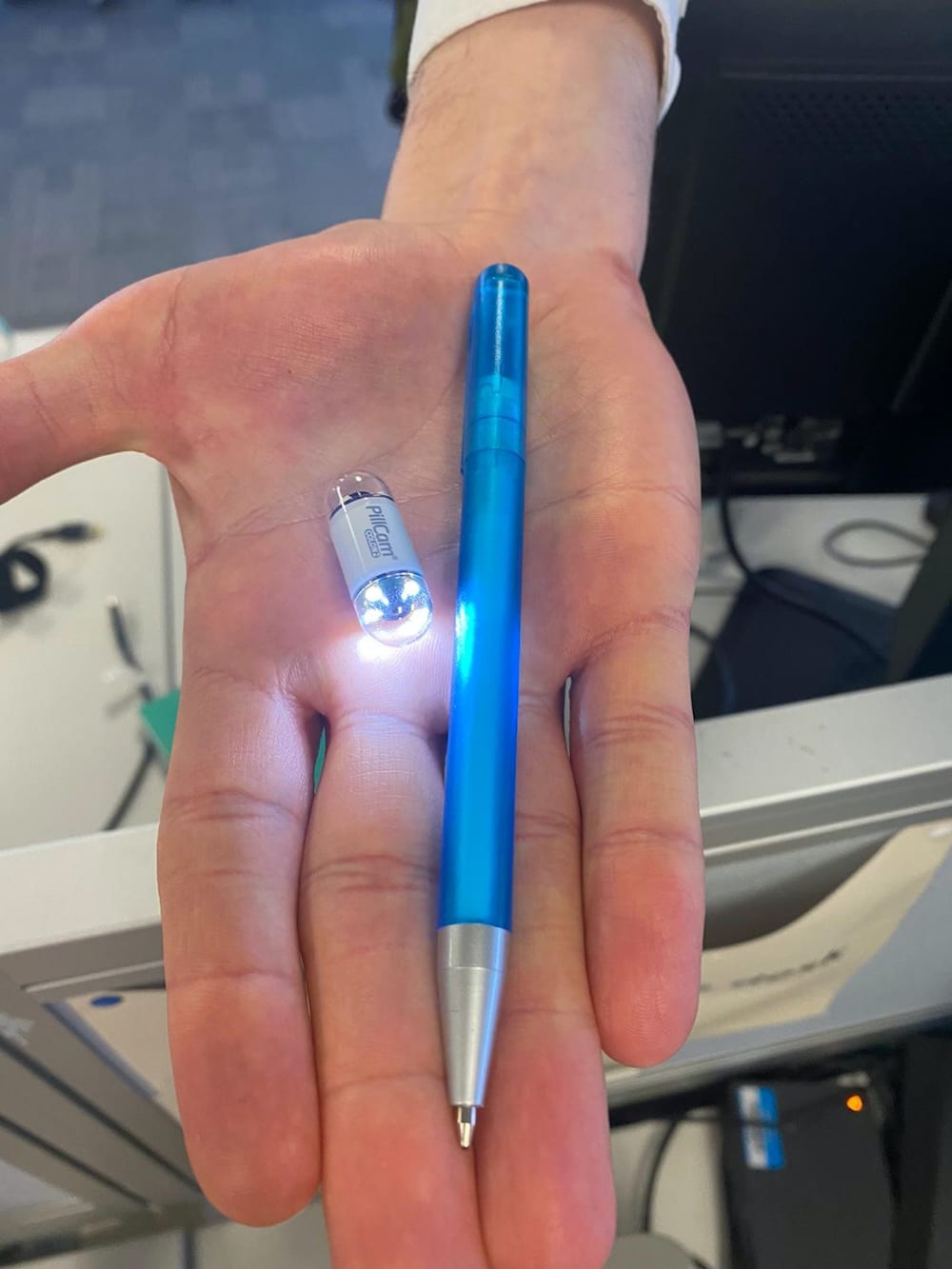 Part of the innovative cancer care which is being rolled out includes a mini camera which patients can swallow to help doctors diagnose for bowel cancer.

The health service in England is trialling the use of miniature cameras – which are the size of a pill – as a diagnostic tool for bowel cancer and other gastrointestinal problems.

The new technology means that the tests can be sped up and conducted in the comfort of a patient’s home – the camera takes two photos per second and takes pictures of the bowel as it passes through.

The so-called capsule cameras will be trialled in 11,000 patients at 40 different sites across England, the NHS announced last month.