Two new flu & coronavirus tests that produce results in 90 minutes are to be rolled out - The Guide Liverpool
Contact Us Advertise with The Guide Our Video Services Follow us:

Two tests which can detect coronavirus and flu and will produce results in 90 minutes are set to be rolled out in hospitals, care homes and laboratories.

The swab and DNA tests will help deal with the virus in winter, enabling clinicians and NHS Test and Trace to differentiate between Covid-19, which requires sufferers to undergo specific self-isolation, and other seasonal illnesses, the Department of Health said.

Almost half a million new LamPORE swab tests will be available from next week across adult care settings and laboratories.

Millions more of the tests, supplied by Oxford Nanopore, are set to be rolled out later in the year.

Aintree Hospital's helipad celebrated its third anniversary this week with this news…https://t.co/2mqssnK1sc

MORE - Watch as we take you inside Liverpool wartime HQ, Western Approaches as it gets set to re-open

Meanwhile, thousands of DNA test machines, which have already been used in eight London hospitals and can analyse nose swabs, will be rolled out across NHS hospitals from September.

Some 5,000 machines, supplied by DnaNudge, will provide 5.8 million tests in the coming months, the department said.

Professor Chris Toumazou, co-founder of DnaNudge and founder of the Institute of Biomedical Engineering at Imperial College London, said:

“The DnaNudge team worked with incredible speed and skill during the peak of the pandemic to deliver this highly accurate, rapid Covid-19 test, which requires absolutely no laboratory or pipettes and can be deployed anywhere with a direct sample-to-result in around just over an hour.” 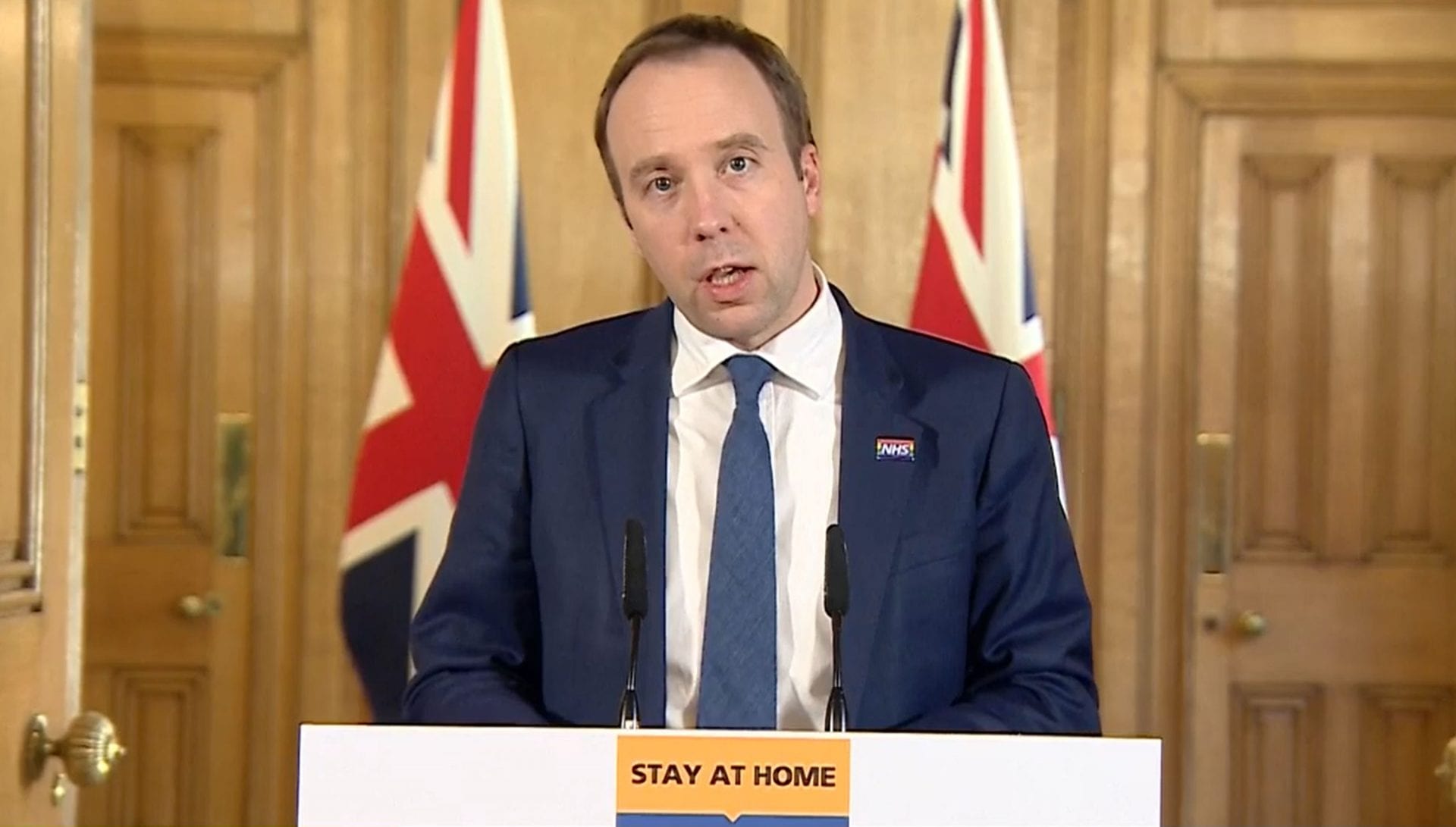 “Millions of new rapid coronavirus tests will provide on-the-spot results in under 90 minutes, helping us to break chains of transmission quickly.

“The fact these tests can detect flu as well as Covid-19 will be hugely beneficial as we head into winter, so patients can follow the right advice to protect themselves and others.

“I am hugely grateful for the excellent work done by DnaNudge and Oxford Nanopore to push forward these life-saving innovations in coronavirus testing.”

“LamPORE has the potential to deliver a highly effective and, crucially, accessible global testing solution, not only for Covid-19 but for a range of other pathogens.”

The new tests were announced after the department denied that it had abandoned its pledge to regularly test care home residents through the summer following a leaked memo from Professor Jane Cummings, the Government’s adult social care testing director. 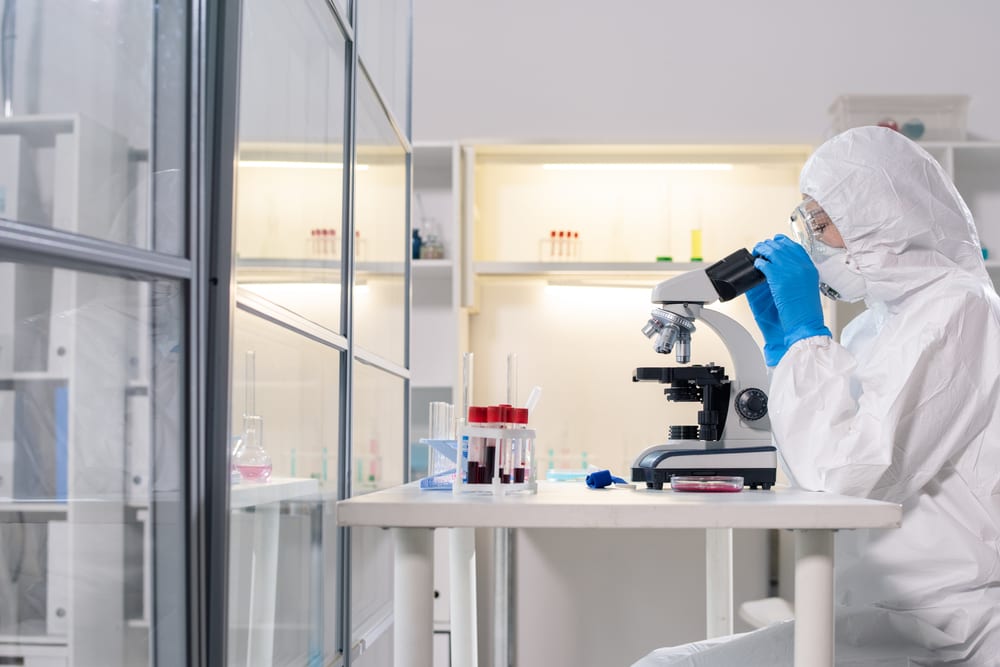 According to the Sunday Times, Prof Cummings wrote to local authority leaders to inform them that “previously advised timelines for rolling out regular testing in care homes” were being altered because of “unexpected delays”.

Regular testing of residents and staff was meant to have started on July 6 but will now be pushed back until September 7 for older people and those with dementia, the PA news agency understands.

A department spokeswoman confirmed there were issues with “asymptomatic re-testing”.