UK's best on time performance and growing passenger numbers at Liverpool John Lennon Airport - The Guide Liverpool
Contact Us Advertise with The Guide Our Video Services Follow us: 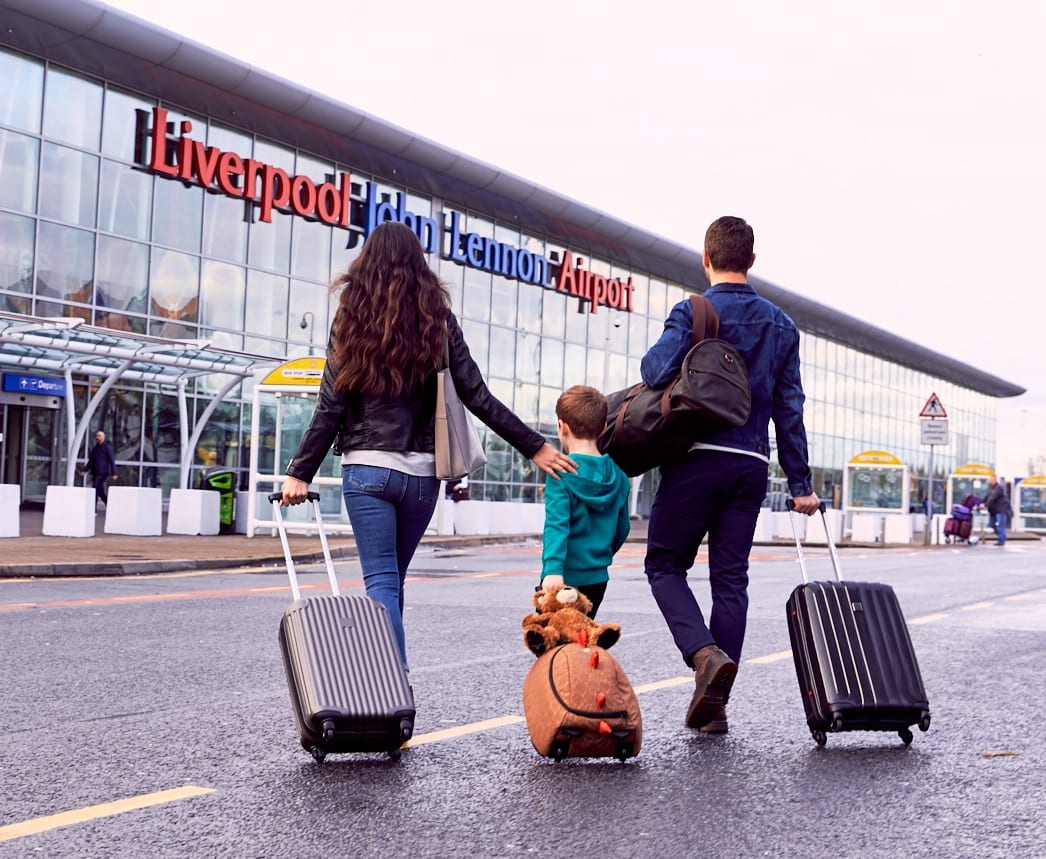 Did you travel through Liverpool John Lennon Airport last year?

2018 was another successful year for LJLA and the cause for a double celebration with the Airport’s latest passenger figures showing a milestone in passenger throughput, at the same time as having the UK’s best scheduled flight punctuality record.

5.1 million passengers chose to use Liverpool John Lennon Airport in 2018 – the highest figures seen at the Airport in 7 years and an increase of 3% compared to 2017.

The Airport has seen growth in passenger numbers and services throughout 2018 with a number of new routes having started last year to a diverse mix of destinations including Bergen, Dalaman, Iasi, Palermo, Paphos, Pula, Shannon and Toulouse. LJLA now serves over 70 destinations.

LJLA has also continued to be one of the UK’s best performing airports operationally too. The Punctuality League – a report published by OAG, the world’s leading air travel intelligence company, shows that Liverpool had the UK’s best on time performance record in 2018, with over 84% of arriving and departing flights operating within 15 minutes of their scheduled arrival and departure time. 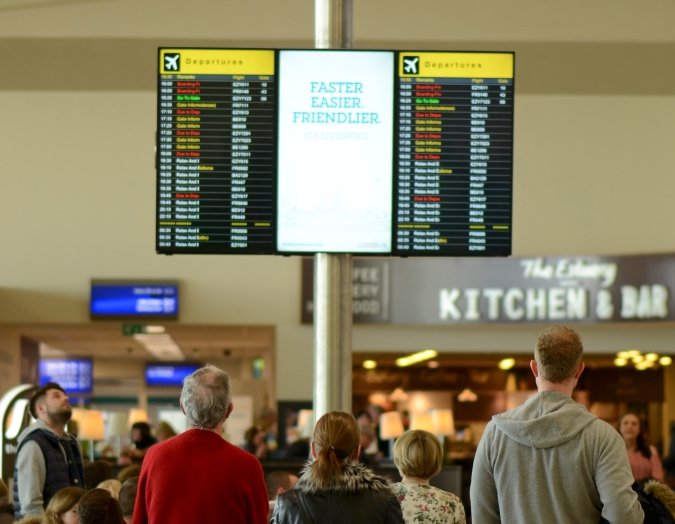 Liverpool has the 7th best record in the world when compared to airports of a similar size for scheduled flight on time performance.

Whilst passenger numbers and choice of destinations continue to rise, the Airport experience for passengers continues to remain one of the UK’s best. Queue times for passengers to go through Airport security remained low throughout 2018, with 97% of passengers taking 10 mins or less to pass through security and over 80% taking less than 5 minutes.

This is great news for the growing numbers of passengers who choose to fly from Liverpool, reassured to know that whilst the Airport has become busier it remains one of the UK’s faster, easier, friendlier airport experiences with queues at a minimum and flights operating on time.

2019 is set to be another busy year for the Airport, with new routes to Corfu, Copenhagen and Varna commencing in the Summer. 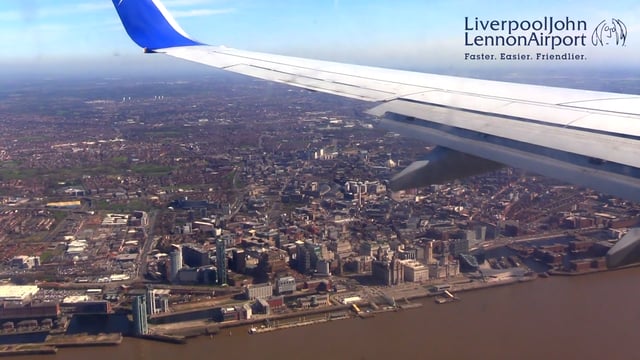 John Irving, CEO for Liverpool John Lennon Airport commented, “2018 has been another very good year for the Airport and for the region’s air travellers too, with Liverpool now offering an even greater choice of destinations and a fantastic passenger experience.

For more on Liverpool John Lennon Airport head to the website here.