Unseen Hardman photos to go on display in Liverpool - The Guide Liverpool
Contact Us Advertise with The Guide Our Video Services Follow us:

Unseen Hardman photos to go on display in Liverpool 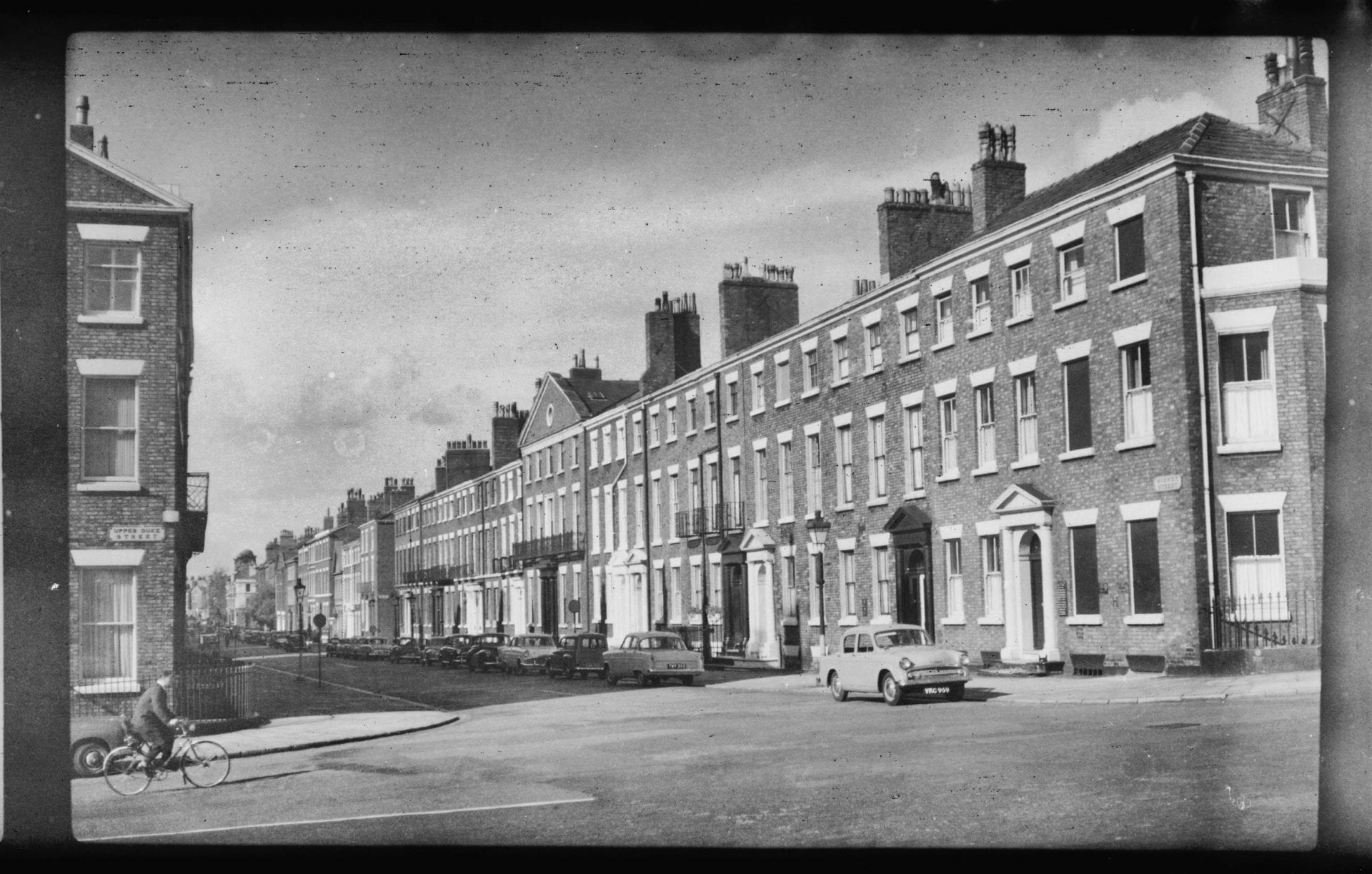 38 photographs taken by renowned photographer, Edward Chambré Hardman in and around his Rodney Street home and studio are to go on display in Liverpool for the first time, four years after they were discovered by chance in the photographer’s darkroom.

The photos were developed from 23 rolls of film, found in the darkroom of the former studio is now named Hardman House – and managed by the National Trust. During an inventory, the box containing the film rolls was discovered in the Hardman’s cluttered darkroom. Five of the rolls featured pictures that had never been developed or seen by anyone since Hardman pressed the shutter, and, despite having been left in a cardboard box for all that time, they will now for part of an exhibition at the property. They provide a previously unseen glimpse of Hardman’s view of his Georgian Quarter home, neighbours and street scenes.

The photos range from an example of formal portraiture to street scenes in Rodney Street and show taken from the house’s window. They give a fascinating insight into how the Hardmans worked playing with light and exposure taking multiple images of the same composition to guarantee perfection and exploring their surroundings.

A renowned portrait and landscape photographer, Edward Chambré Hardman and his wife, Margaret, lived at 59 Rodney Street for 40 years. Their home and their photographic studio, the house provided space for clients to wait, change their clothes and sit for photographs. Behind the scenes, staff would develop prints in the cellar and the prepare for them to be sent to clients in the retouching room and mounting office. The Hardmans lived in just three rooms of the house, their bedroom looking out onto the Anglican Cathedral. The property is today preserved as it was in the 1950s during the height of their business and contains all their possessions, providing a glimpse into the life of the talented couple.

The house will reopen to the public on 13 March and visitors will have a chance to see the unseen photos, as part of a guided tour of the house. They will also be able to discover the processes used by Hardman, his photography techniques and how much of Hardman’s artistry we have at our fingertips today.

Katy Taylor, curator for the North West, says “Working on this project is a once in a career opportunity. Discovering and developing these long-forgotten film rolls connects us to Hardman in a way that his finished and developed photographs don’t – for the very first time we’re seeing exactly what he saw. These raw, unedited images are unlike his professionally edited photographs and allow us to truly see the world through Hardman’s eyes.”