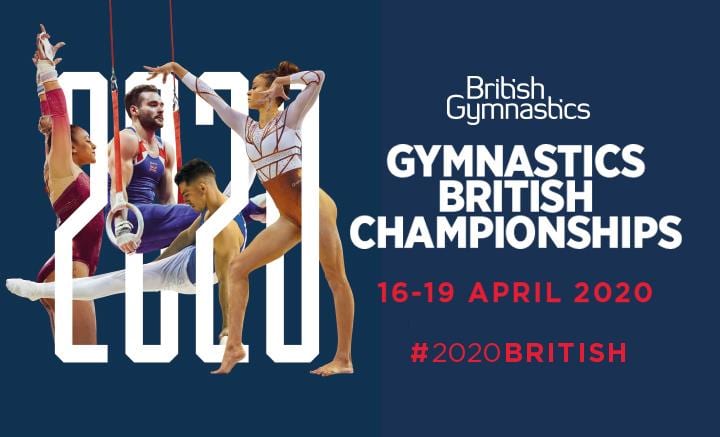 Olympic year is around the corner and Britain’s best artistic gymnasts are ready to perform their most important routines of their lives in a bid to secure a place on the Olympic team at the Gymnastics British Championships. With tickets expected to sell out as Britain catches Olympic fever, make sure you’ve secured your seats to get close to the action.

After an amazing seven medals at the Rio Olympic Games, the British National Squad will be out to impress with double Olympic gold, and bronze medallist Max Whitlock taking to the floor alongside his fellow Olympic medallists Nile Wilson and Amy Tinkler.

Last year’s Senior All-Around champions Ellie Downie and James Hall will be back to try and retain their crowns on the Saturday, but will face a tough competition against gymnastics stars including Claudia Fragapane (Strictly Come Dancing), Amelie Morgan (CBBC’s GymStars) and current European beam champion Alice Kinsella.

On Thursday and Friday, Britain’s up and coming gymnasts will enter the arena and look to take home their first major British titles.

As the women perform on the vault, uneven bars, beam and floor, and the men tackle the parallel bars, high bar, pommel horse, vault, floor and rings, this is not one to miss for gymnastics fans or those that love the Olympics. Bring your flags, friends and cheers for your favourite British Gymnastics heroes. 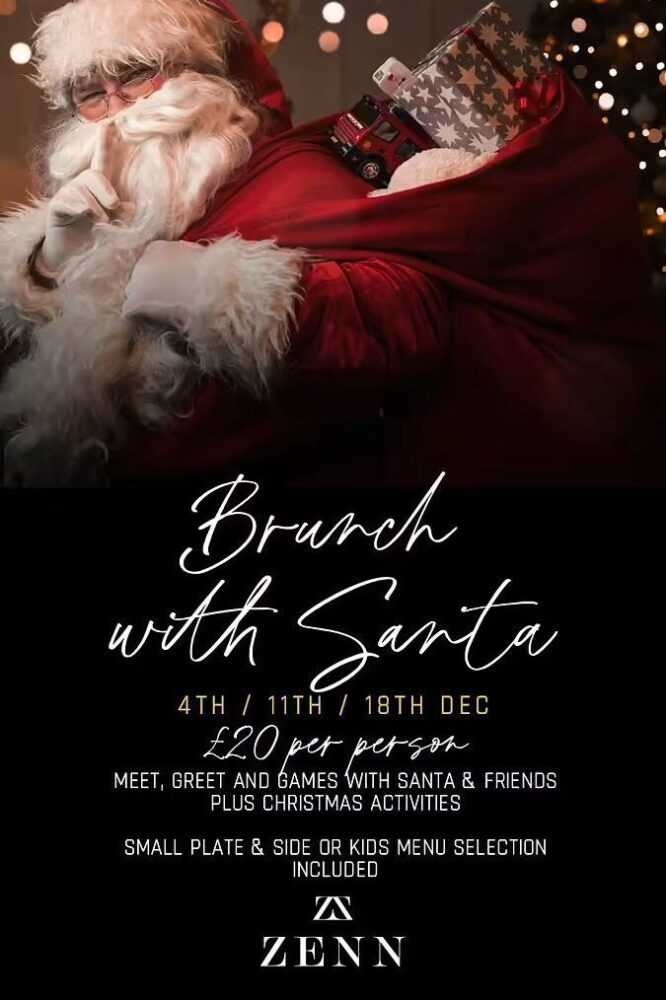