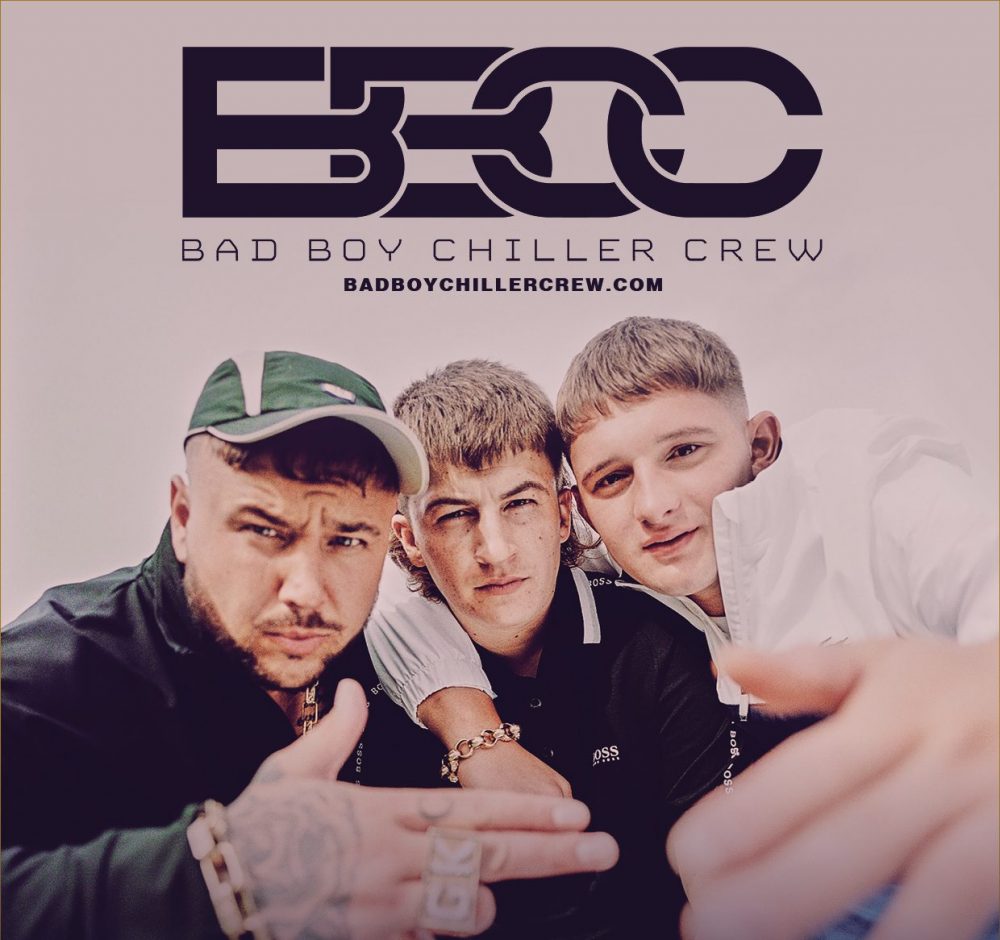 Bad Boy Chiller Crew have announced a headline UK and Ireland tour, kicking off April 13th 2022. With enough stage presence and charisma to capture the hearts and minds of Britain’s youth over this summer’s festival season and still riding a wave of buzz from their autumn tour, the Bradford rising stars continue their ascent.

In January they release their latest mixtape “Disrespectful”, a dizzying collection which stays true to the BBCC promise of anthemic hooks and rapid-fire verse delivery. The most recent taster from the project – “Messages” stands as a testament to such bountiful claims.

Bad Boy Chiller Crew had an incredible 2021. They released the EP Charva Anthems in May, a five track project to add to their already explosive arsenal of club bangers which includes their top 40 and now silver certified single, “Don’t You Worry About Me”, which has racked up a total of 188 million steams and the explosive “Footsteps On My Shoes” featuring Salford rapper Jordan.

They also teamed up with hit-making producer, Riton on the disco infused “Come With Me” and the summer smash “Free”, which interpolates Rozzala’s iconic dance anthem – all four of these tracks also appear on the new mixtape. Alongside owning their cover features for VICE and NME in true BBCC style, our local Bradford heroes also adorn living rooms across the nation with their latest ITV2 documentary over the coming weeks. The boys show no sign of fatigue as they look towards the new year. 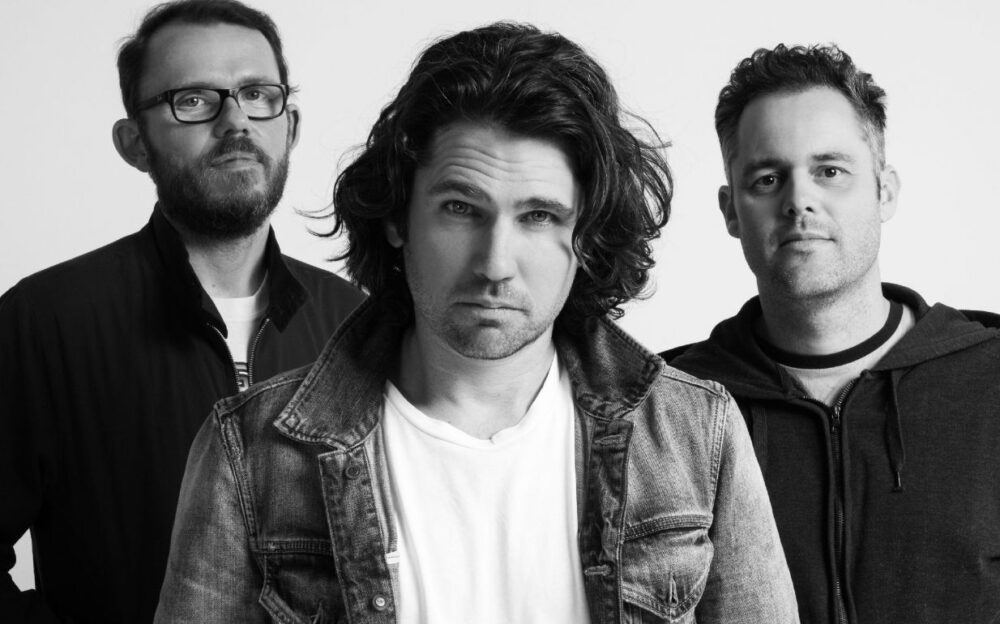 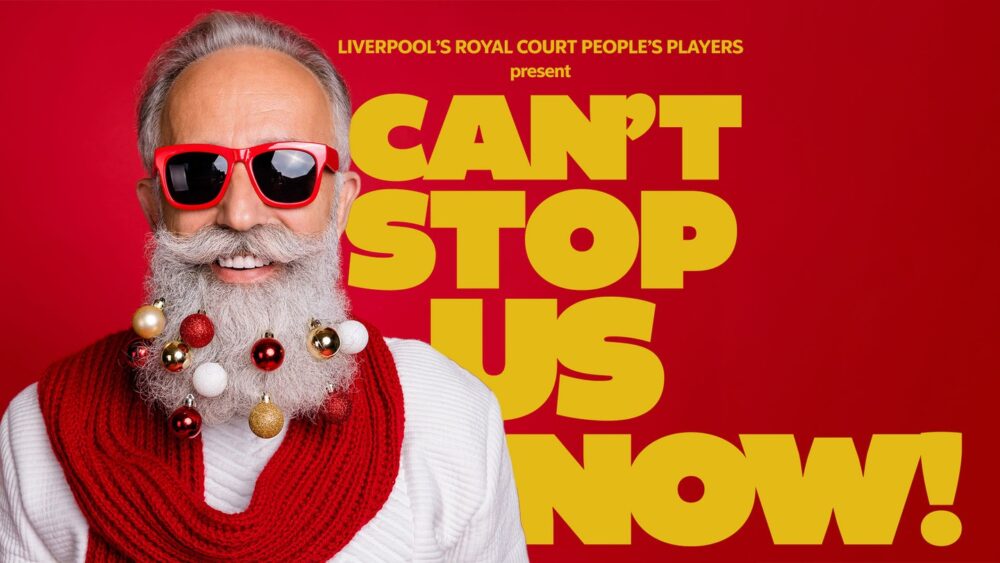 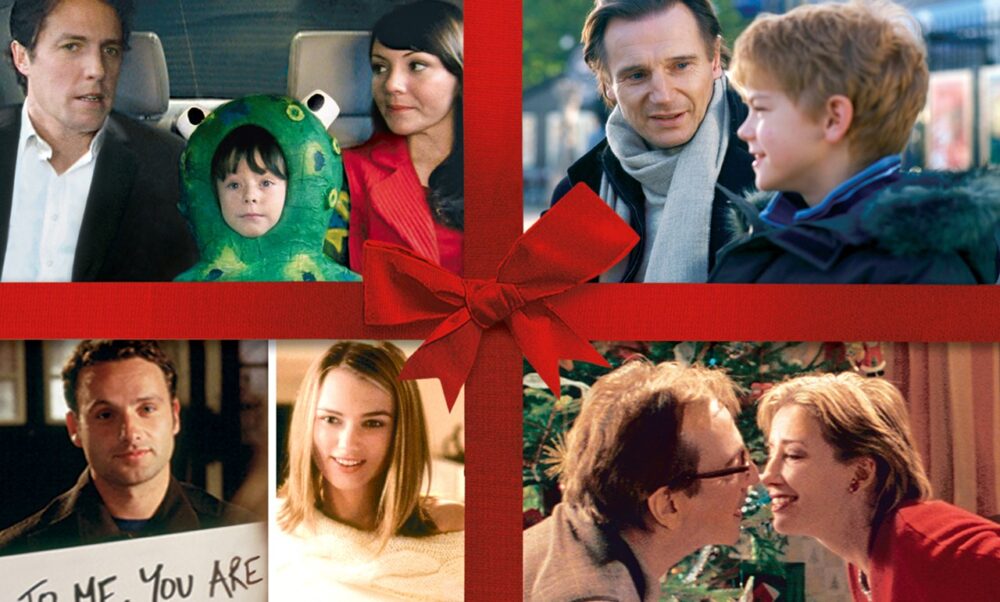