Homotopia presents Queer, as in Funny

A celebration of some of the funniest LGBTQIA people of the planet.

Rosie Jones is a regular on the TV shows Live At The Apollo, 8 Out Of 10 Cats, The Last Leg and Mock The Week. Her recent Channel 4 solo shows include Mission: Accessible, a show that aims to help disabled people plan fun-filled adventures, and the travel show Trip Hazzard: My Great British Adventure.

Sian Davies is a queer, working-class stand-up comedian from Liverpool. Her show About Time won best debut at Leicester Comedy Festival in 2019 and she won Hilarity Bites Best New Act competition in 2018.

Rosie Wilby is an award-winning comedian who has appeared on BBC Radio 4 programmes including  Woman’s Hour, Saturday Live  and  Four Thought.  Her new book The Breakup Monologue is based on her acclaimed podcast of the same name.

Kitty Messalina is a comedic triple threat – a queer woman of colour. Her unique perspectives on prejudice, promiscuity and polyamory quickly earned her a nomination as a Finalist for the NCF New Act of the Year Award 2019. She is currently working on her debut solo show, “Is This Thing Turned On?” where she ponders identity politics, problematic crushes and Alexander Hamilton.

Sam Serrano is a gender fluid, dyspraxic comedian has been taking the circuit by storm. A regular in clubs across the UK Sam’s unique trademark style that is dark and self deprecating in equal measure has seen them become a favourite with bookers. It has also seen Sam provide tour support for Brennan Reece and perform an incredible five solo hour shows at Hot Water Comedy Club, Nottingham Comedy Festival & Leicester Comedy Festival. 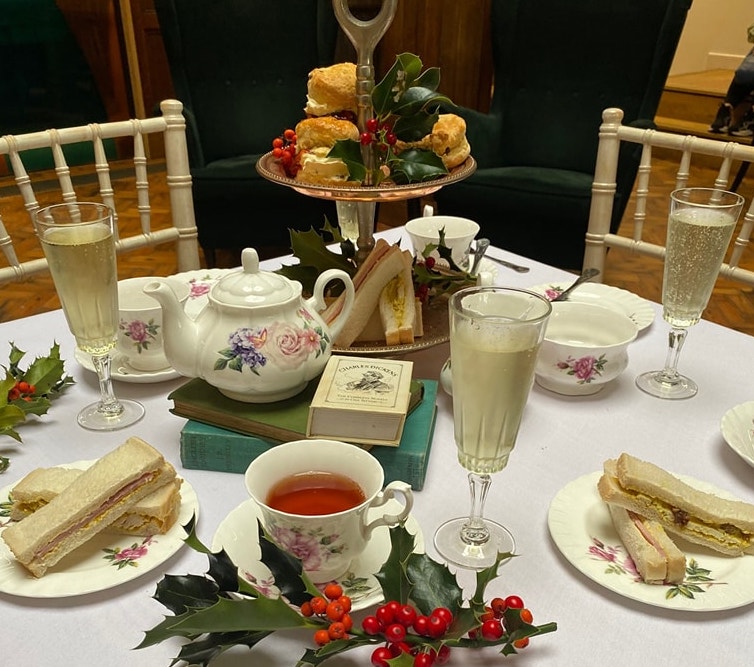