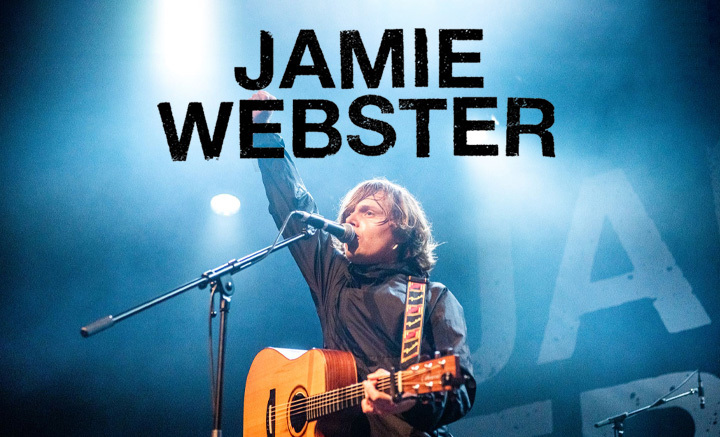 People’s poet, Jamie Webster announces biggest ever show at the M&S Bank Arena, Liverpool and will be supported by The Snuts.

Liverpool’s vast, 11,000 capacity M&S Bank Arena will ring with the people-powered, street-savvy tales of truth and ambition sung by Jamie Webster on Sat 19 November 2022 as the high-charting singer-songwriter announces his biggest, ever live appearance. Evoking the melodic word storms of The La’s Lee Mavers and accepting Shack’s Mick Head’s seal of approval, Webster’s rise escalates at pace following his recent, jubilant lock-out at the city’s Guild Of Students.

The next exciting stage in Webster’s rise follows a monumental year just gone, in which he hit the Top Ten with his debut album, We Get By and became the UK Official Folk Album Chart’s first, ever Number One artist.

Before the stampede for tickets, his faithful and ever-growing congregation of committed fans have been treated to Webster’s third single of the year, Davey Kane, finding the outspoken man of words and music shout for reform of the British criminal justice system.

The album opener, Davey Kane’s spaghetti western riff, loaded with retro tremolo before expanding into a bass-driven, string and piano-laden opus, confirms an altogether more ambitious version of Webster after his debut found just one man and his guitar wading into life’s injustices. Having seen young friends fall into the jaws of prison’s archaic environment and having the long shadow of the mistakes of their youth darken their adult years, Webster sings the life of Davey Kane from real-world observation.

A video for the track, soon-to-be unveiled, will feature fellow Liverpudlian leading light, the actor Jack McMullen, recently seen in BBC One drama Time. The results of a specially-arranged shoot at the city’s Bridewell Studios and directed by Kieran and Corey Riddiough promise an evocative portrayal of the track’s themes.

Of the track Webster says:“With the high level of crime and corruption in government and business, why are the working-class people the only ones who have to live in the shadows of their previous and, in most cases, petty crimes?Prisons in the UK have a “lock them up and throw away the key” mentality with no real effort made to change people’s situations. Davey Kane being locked in a cold and grey cell does neither him nor society any favours once he gets on the outside.”

Like the rest of the tracks from Moments, the single’s development at the legendary Rockfield Studios in the company of producer, Dave Eringa means that the message is borne on a wave of surging and emotive instrumentation.

A committed disciple of Boy Dylan and Liverpool forebears including The La’s, Webster went into writing and recording session for his second album with them still ringing in his ears, but also taking David Byrne and the doomed bliss of Laurel Canyon’s creative heyday along for the ride. With The Mamas and The Papas and Crosby, Stills, Nash and Young ringing in his ears, the musical edges of Webster’s craft were honed and softened as the words grew wings.

2021’s earlier singles Days Unknown and Going Out tore into the streaming charts on release, continuing to demonstrate the weigh of feeling for Webster amongst those in the know, and set a steady course to Moments’ release on Fri 28 January 2022.

The news that Webster will ascend to arena status comes just weeks before he plays three SOLD OUT nights at the ornate, 2,000-capacityEventim Olympia this December. Now the soul-stirring, troubadour with a conscience goes up several gears as his second album, Moments, comes into view. 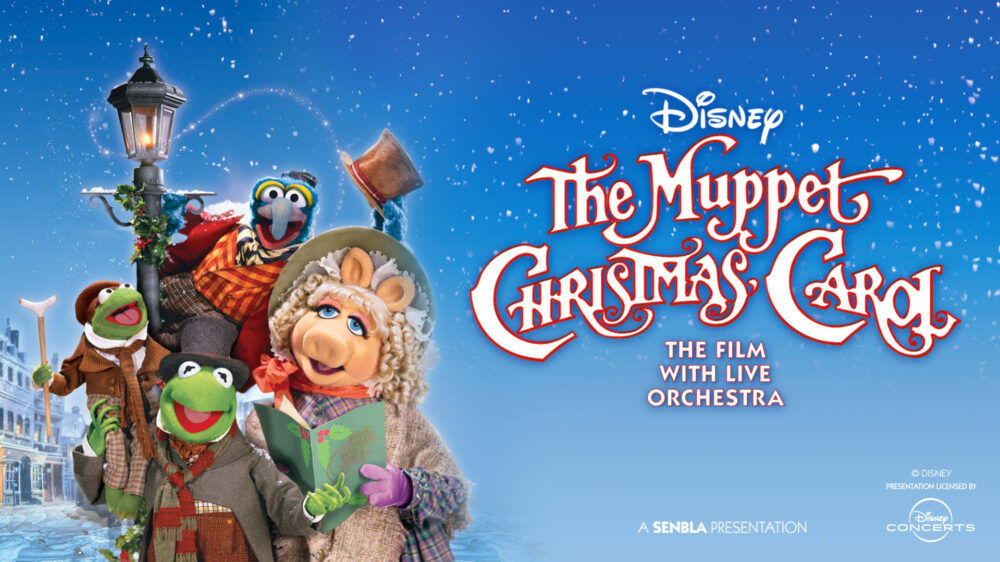 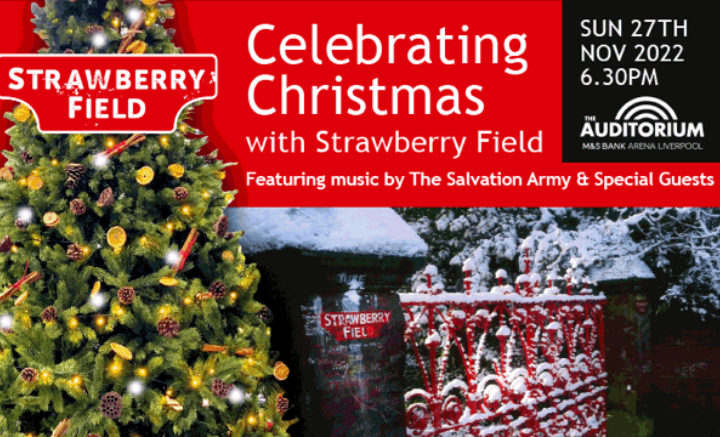 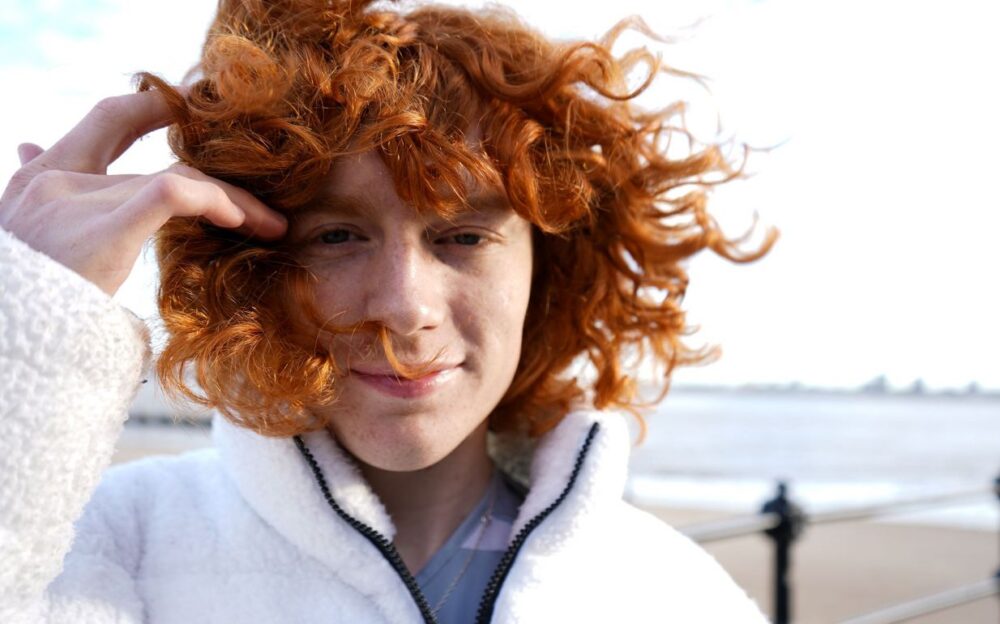