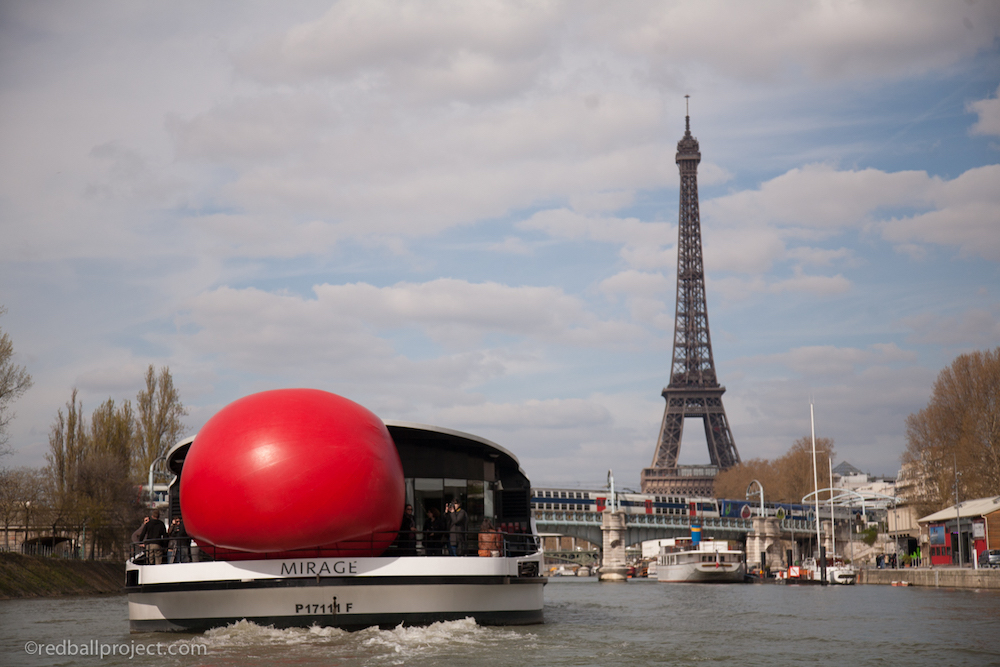 One of the world’s longest running street artworks is bouncing into Liverpool later this month.

The Red Ball Project – already showcased in global locations such as Sydney, Paris and California – will take over the city from Friday 15 to Sunday 24 July.

Across ten days, the 15ft-diameter RedBall Liverpool will appear in different areas around the city – some will be tourist hotspots, others more local or undiscovered locations meeting the audience on their own streets.

Areas the artwork will be visiting are:

American artist behind the project Kurt Perschke believes the simplicity of the work is what makes it so impactful – giving audiences a moment of joy but also encouraging them to think differently about the places around them and view with fresh eyes places they may walk past or through every day.

As well as the main event, a number of engagement projects linked to the RedBall performance will be taking place in and around Everton Park and Toxteth.

This artwork has been brought to the city thanks to a partnership between Culture Liverpool, Arts Council England and Global Streets.