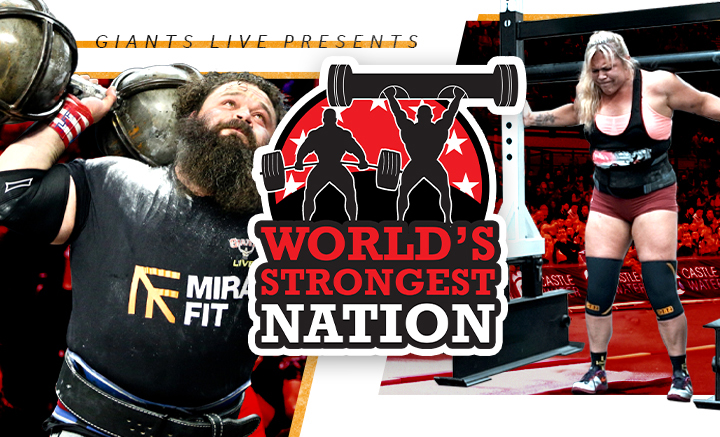 The world’s biggest and best strongman athletes will be joining the tour, including the likes of World’s Strongest Brothers Luke Stoltman and Tom Stoltman, 55-year old strongman legend Mark Felix, USA’s Evan Singleton, Iron Biby, and a host of international strongman superstars – all competing for their place at the World’s Strongest Man finals.

Jaw-dropping, inspirational and larger than life – this is live strength sport and entertainment at its absolute biggest and best.

Don’t miss your chance to see Giants Live’s Strongest Men and Women in the world do battle, LIVE in Liverpool. 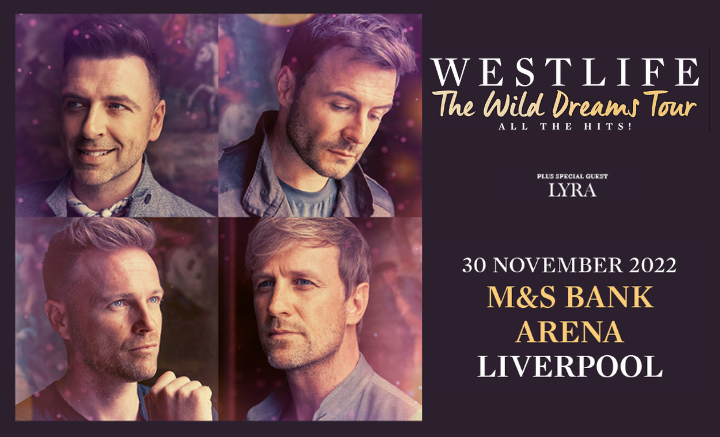 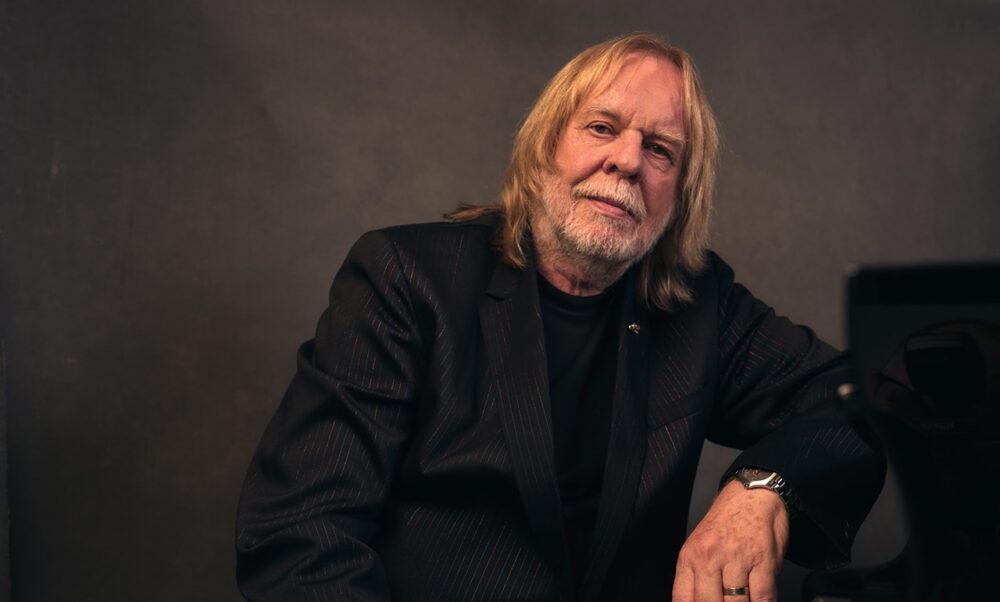 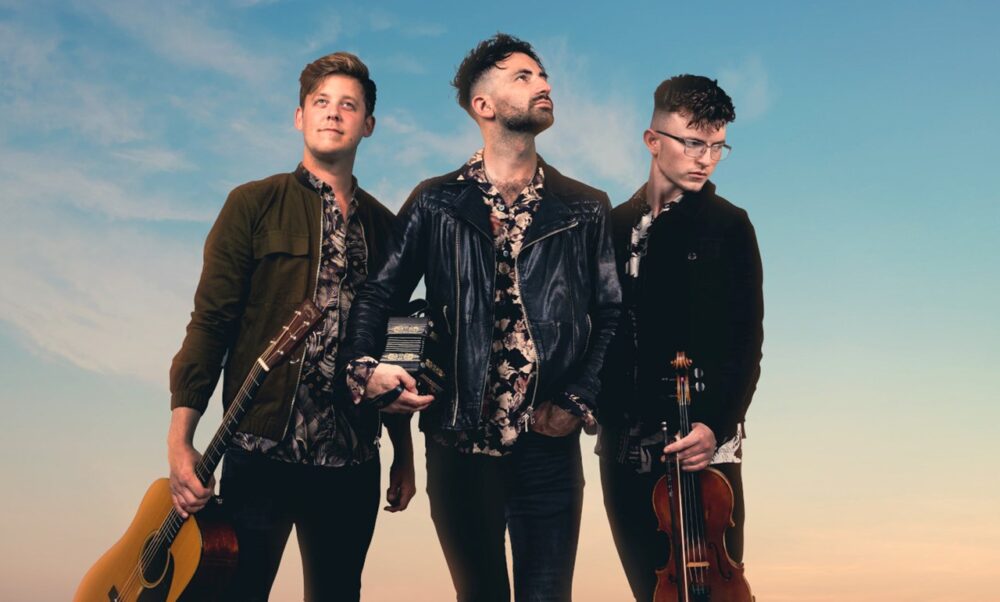