Vauxhall’s Ellesmere Port has been confirmed as the site of Europe’s first dedicated electric vehicle factory.

The £100 million investment announced by Vauxhall’s parent company, Stellantis, secures the future of the site, which had been questioned after post-Brexit trading arrangements.

The factory will now focus on making electric vehicles as the ban on the sale of new petrol and diesel vehicles comes into force in 2030 in the UK.

Prime Minister Boris Johnson sent a video message to the firm’s bosses and workers as Business Secretary Kwasi Kwarteng visited the site in Cheshire for the announcement. 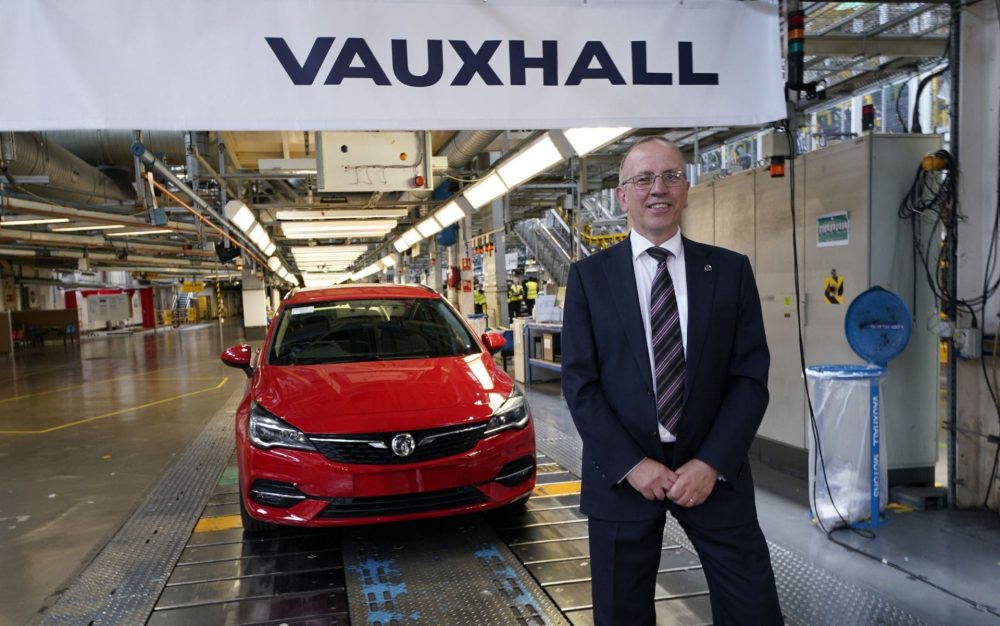 “It’s a huge vote of confidence in our economy, in the people of Ellesmere Port and in our fantastic post-Brexit trading relationships.

“And it’s a great example of the kind of high-skilled, well-paid jobs that we’re securing as part of our green, industrial revolution.

“And I could not be more proud of the fact that, in just a couple of years from now, your packages will be gliding silently to your door in an electric van marked ‘Made in Great Britain’.”

Stellantis had been reviewing its options for the Cheshire site, which included building electric cars there or possible closure, but the future of the plant had been questioned after Stellantis announced that the new Astra model would not be built there.

Up to 7,000 workers in the supply chain rely on the plant for their livelihoods, according to the Unite union.

Japanese car-maker Nissan recently announced an expansion of electric vehicle production at its plant in Sunderland, which will create 1,650 jobs.

Vauxhall is believed to have been seeking financial incentives from the Government to help convert the factory from producing diesel and petrol vehicles to electric ones, with state aid of £30 million rumoured to have been contributed by taxpayers. 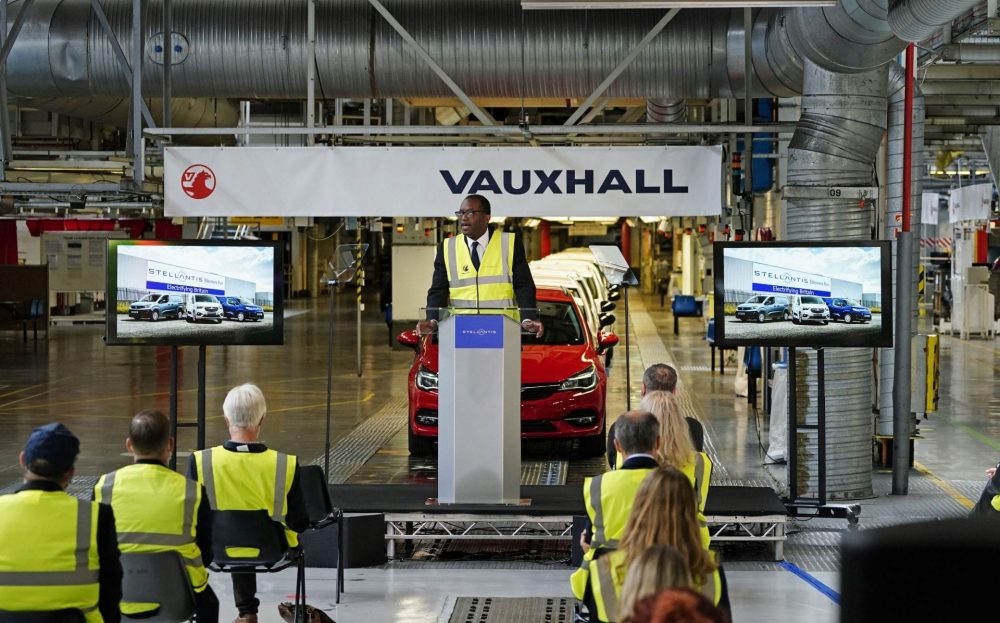 However Mr Kwarteng would not be drawn on the exact arrangements during a round of media interviews at the factory.

He said: “We have contributed an amount. But of course that has been superseded and dwarfed by Stellantis, the £100 million, that Stellantis has put into this investment.

“You will appreciate we talk with lots of automotive companies; the amount of support we give is commercially sensitive and I’m not going to disclose that to you on television.

“What we have to appreciate is every advanced manufacturing country is supporting the automotive sector, is supporting really what is a once-in-a-generation transition away from traditional internal combustion engine machines to electric vehicles, to hydrogen vehicles in some cases, but this is really a new green, industrial revolution, and we are happy to back it.”

“And certainly in my role as Business Secretary, I’ve been struck by the number of people who have come to my door, wanting to invest in the UK and very excited about the prospects of investing here after our departure from the EU.”

Carlos Tavares, chief executive at Stellantis, said: “I particularly want to thank our highly skilled, dedicated workforce for their patience and contribution; we never let them down.

“Equally, I want to thank our partners the Unite union for their open mindset and strong co-operation and, of course, the UK Government for their continued support.”

The plant at Ellesmere Port opened in 1962, with the first cars, the Vauxhall Viva, rolling off the production line two years later and 5.2 million vehicles built since.

The £100 million investment will see not only Vauxhall electric vehicles but others from Stellantis’ firms, including Opel, Peugeot and Citroen brand vehicles.

“Stellantis’ decision will protect hundreds of highly skilled jobs and is a huge relief after so much speculation about the future of the Ellesmere Port plant.” 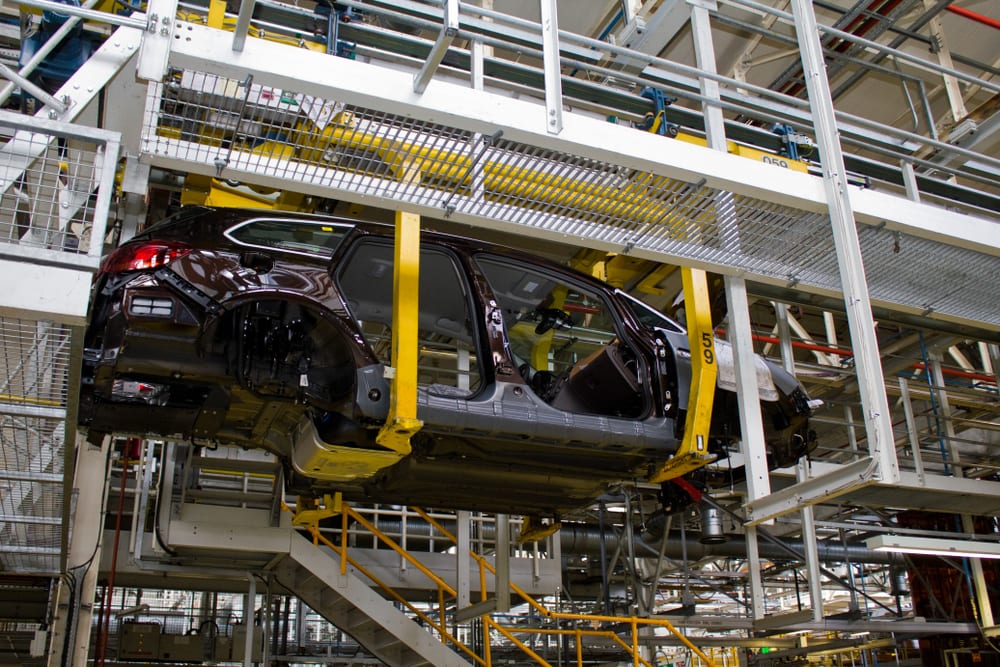 But he said the Government should do more to increase the UK’s capacity to build vital battery components for electric vehicles.

He added: “Labour would be part-financing the creation of three new battery development plants by 2025 with up to £1.5 billion to invest in the industry’s future.

“The Government must increase and accelerate investment and stop leaving the future of the industry on a knife edge. The security of plants like Ellesmere Port should not have been in question in the first place.” 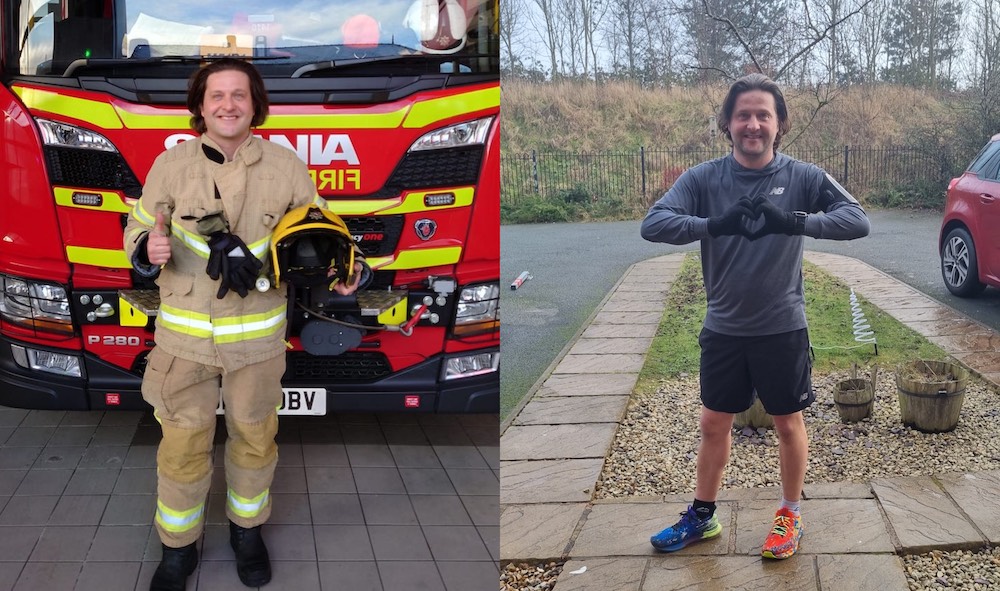 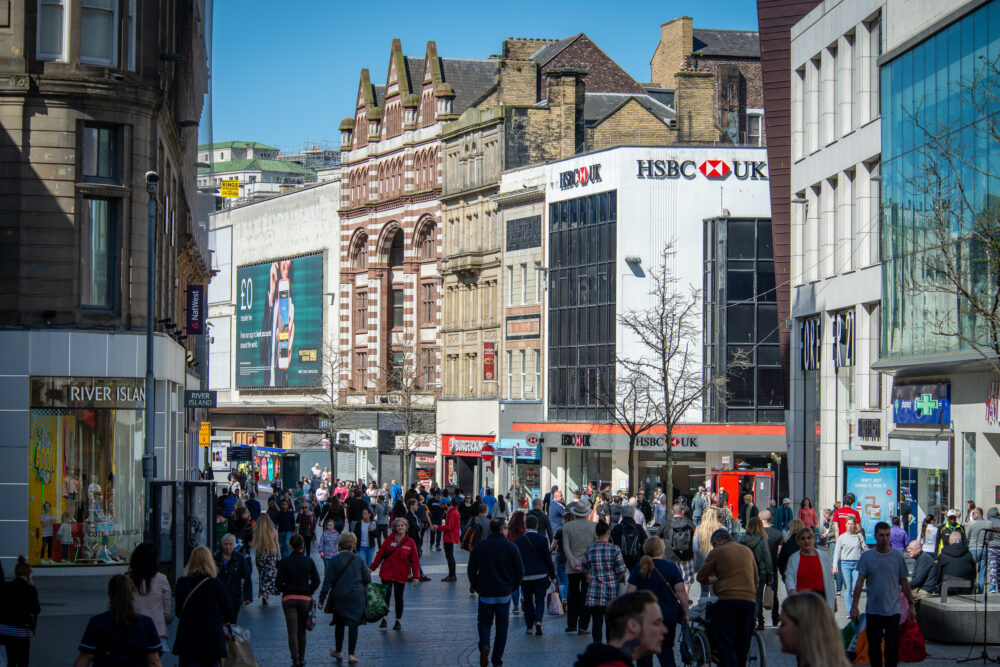 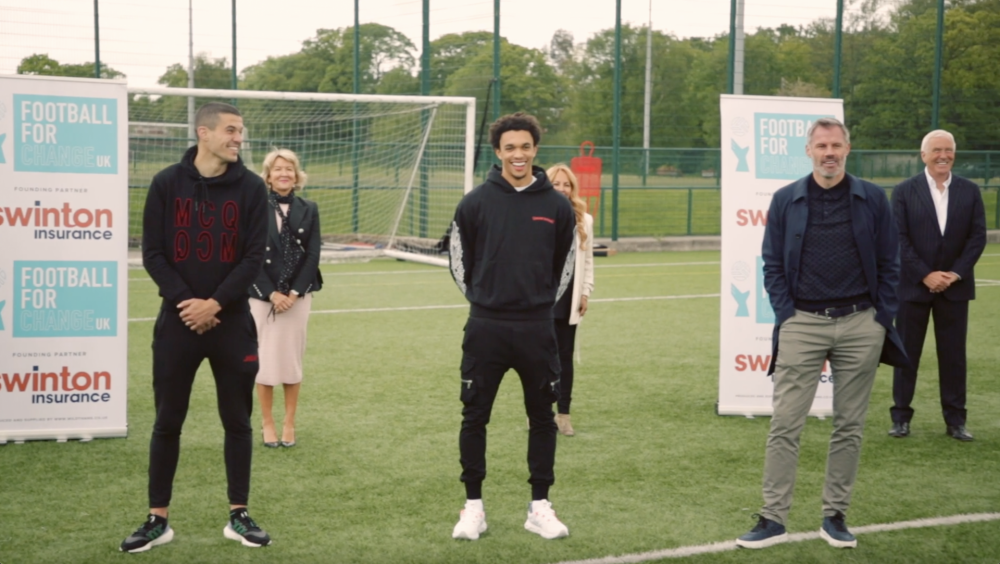 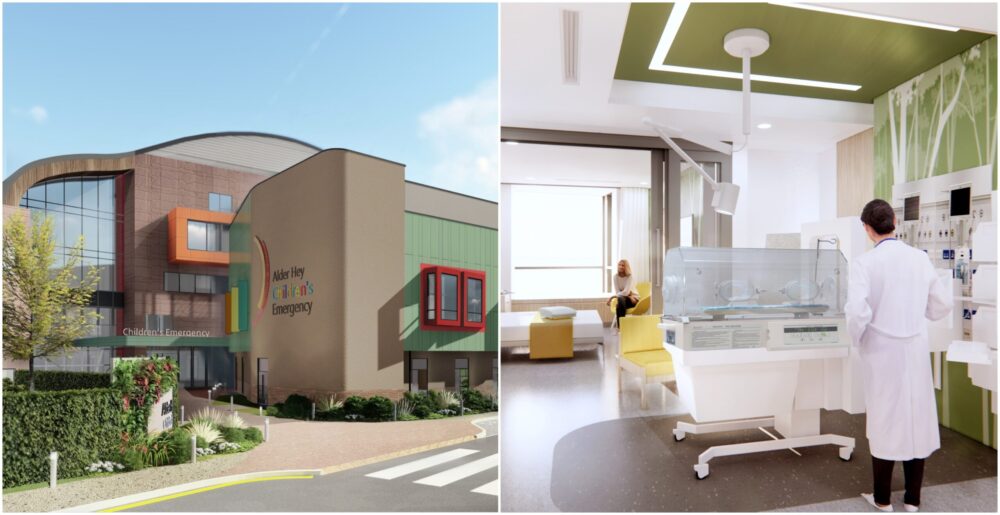