Vicky McClure is urging Liverpool residents to sign up for the 2021 Alzheimer’s Society Memory Walk - The Guide Liverpool
Contact Us Advertise with The Guide Our Video Services Follow us:

Liverpool residents are being invited to don their walking gear, lace up their boots, and unite against dementia by signing up to Alzheimer’s Society’s Liverpool Memory Walk this Autumn.

Hundreds of Alzheimer’s Society supporters will put their best foot forward at Aintree Racecourse, Ormskirk Road, Aintree, Liverpool, L9 5AS on Sunday 5 September alongside family, friends and colleagues to raise money for the charity.

Over a year since the pandemic began, people with dementia are still bearing the brunt of coronavirus and demand for Alzheimer’s Society’s services is still increasing.

Memory Walk will bring together people who have been personally affected by dementia, those who want to walk to remember a loved one, and people looking for a fun-filled activity to raise money for charity at 20 locations across England, Wales and Northern Ireland. 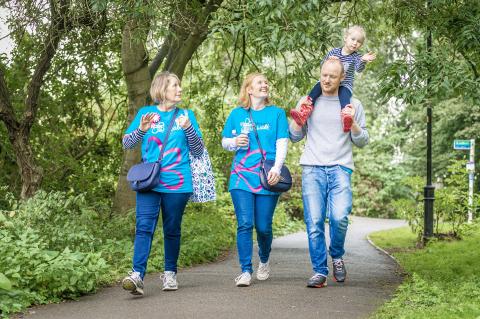 Supporters can also opt to walk on their own, or with loved ones, on the paths, pavements, parks or pebbles in a location of their choosing throughout September.

By marching out in support of Alzheimer’s Society, walkers will raise crucial funds to help the charity reach more people through its vital services, like the Dementia Connect support line, which have been used more than five million times since March 2020.

“For over a decade, I have joined thousands of Alzheimer’s Society fundraisers who lace up their boots each autumn to complete a Memory Walk in support of those living with dementia and their families.

Last year, while we couldn’t walk together in person, I was determined that the circumstances wouldn’t prevent me and my family from walking in memory of my nana, and I was in awe of the sheer number of people who also stepped onto their local streets to raise vital funds for the charity. 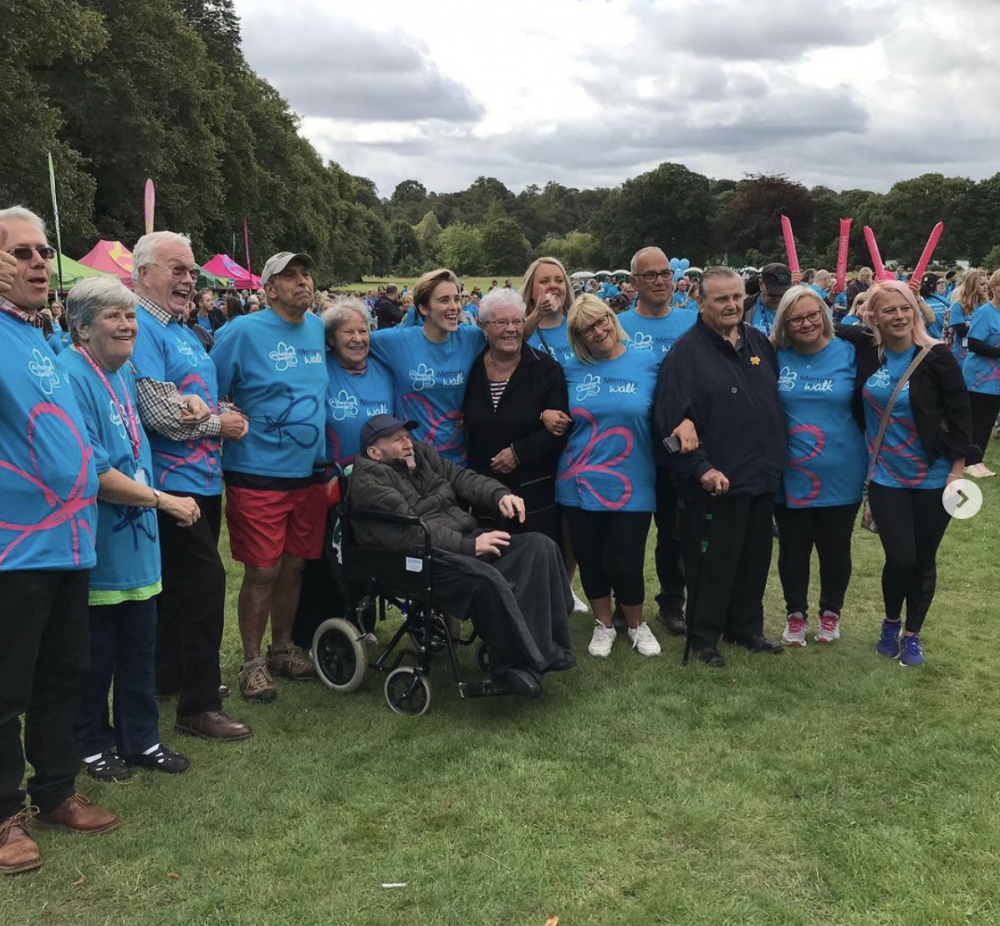 This year, I am delighted to say that people can again unite at 20 locations across the UK, including at Aintree Racecourse, Ormskirk Road, Aintree, Liverpool, L9 5AS on Sunday 5 September alongside family, friends and colleagues to raise money for the charity to create new memories together and support the 850,000 people in the UK who are currently living with dementia.

With supporters also having the option to organise their own Memory Walk at a location of their choosing, there’s never been a better or more important time to get involved. Over a year since the pandemic began, people with dementia in Merseyside are still bearing the brunt of coronavirus. Alzheimer’s Society’s Dementia Connect support services have been used over 5.5 million times since the pandemic began.” 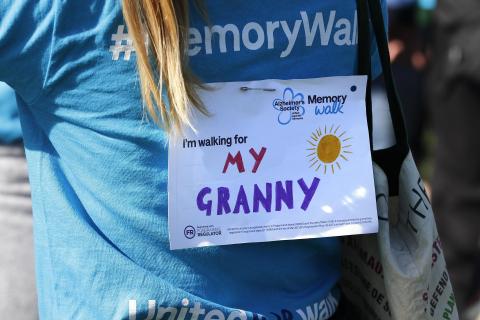 “The last year has been tough for everyone, but for the 31,957 people with dementia in Merseyside and Cheshire, the impact of coronavirus has been catastrophic and every step our fundraisers take will make a huge difference by providing a lifeline for people affected by dementia who have been worst hit.”

“We are in awe of our amazing fundraisers whose efforts help fund our Dementia Connect support services which have been used over five and a half million times since the first lockdown began in March 2020, showing people need us now more than ever.”

Visit memorywalk.org.uk to find out more about organising your own Memory Walk or taking part in Alzheimer’s Society’s organised events this Autumn.