The first images of a two-part film which explores the legal battle ‘Wagatha Christie’ have been released by Channel 4.

Bafta-winning This Is England actress Chanel Cresswell is pictured as Coleen Rooney, sitting in court, in a first look at Vardy V Rooney: A Courtroom Drama.

While Harry Potter’s Natalia Tena, who will take on the role of Rebekah Vardy, is seen in dark glasses surrounded by reporters.

It also imagines the “huge impact on the lives of the two women at its heart”.

Dubbed the #WagathaChristie case when it first unfolded on social media in 2019, the audacious case made headlines around the world.

In the trial which gripped the nation this summer, Vardy, 40, lost a libel battle against 36-year-old Rooney over a viral social media post after a High Court judge found it was “substantially true”.

In the post, which went viral in October 2019, Rooney said she had carried out a months-long “sting operation” and accused Vardy of leaking “false stories” about her private life to the press.

Her sleuthing efforts saw her dubbed ‘Wagatha Christie’ in reference to the popular mystery writer Agatha Christie and the term referring to sports people’s wives and girlfriends (Wags).

The high-profile court case is also being turned into a West End play with stage actress Lucy May Barker playing Vardy while Laura Dos Santos, who has appeared in Doctor Who, will play Rooney.

In August, Disney+ confirmed it is creating a three-part documentary series about the court battle with “exclusive access” to Rooney.

Vardy V Rooney: A Courtroom Drama is set to air on Channel 4 in December.

A short clip of the show will also be available on Monday. 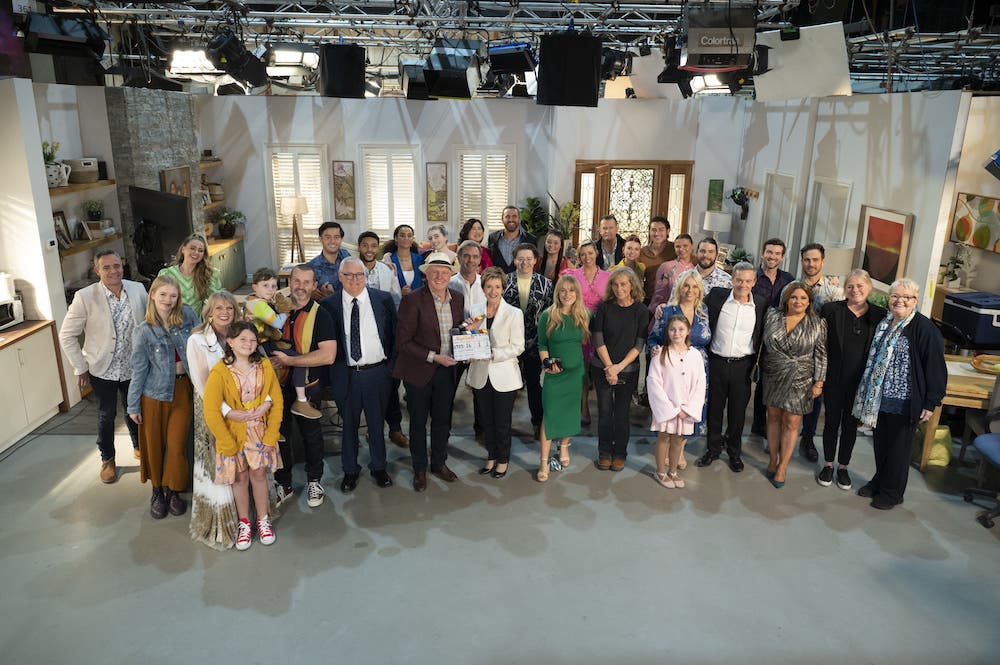 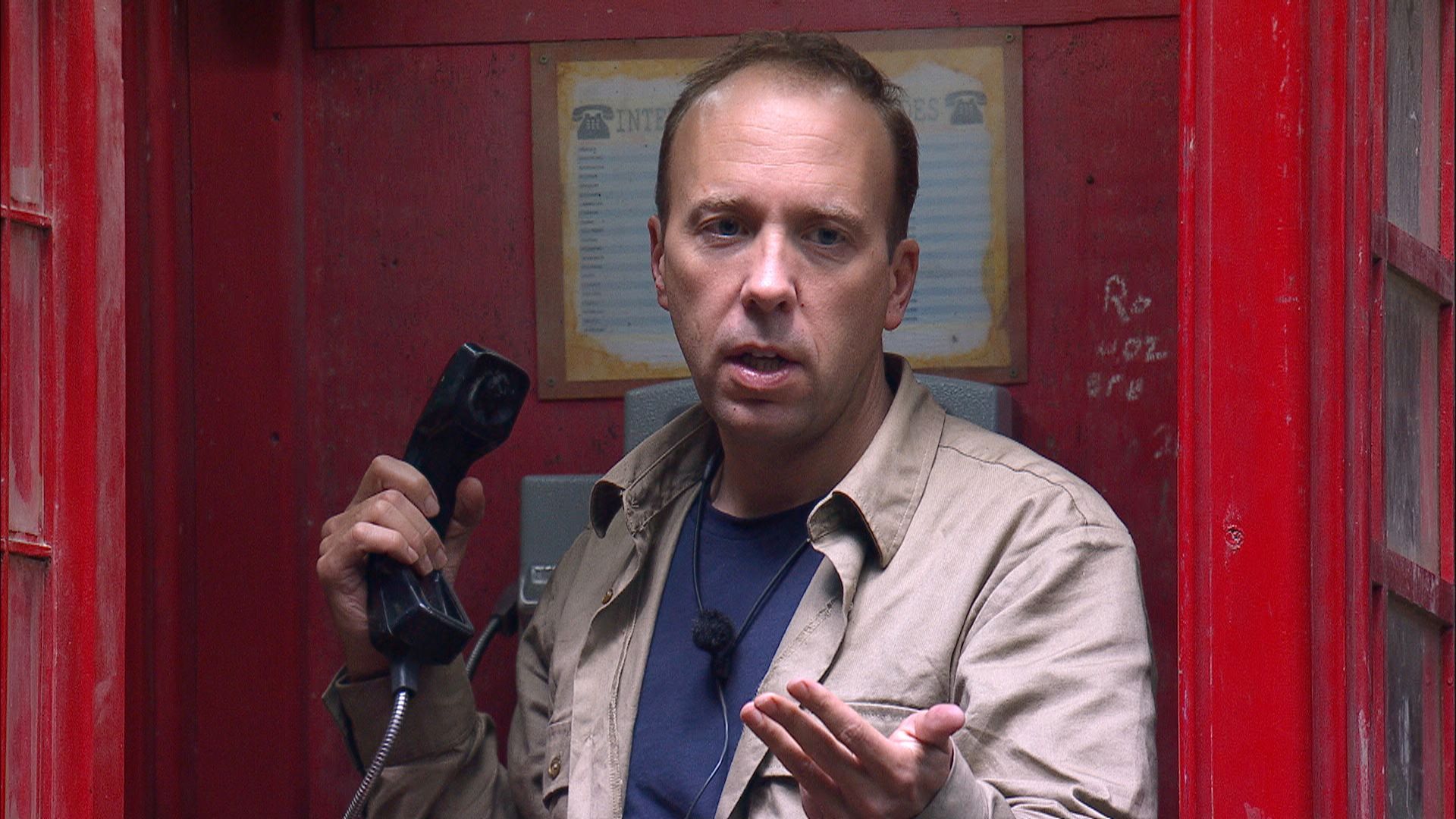