Watch: All the highlights from the Liverpool's BIG Bank Holiday Weekend - The Guide Liverpool
Contact Us Advertise with The Guide Our Video Services Follow us:

Watch: All the highlights from the Liverpool’s BIG Bank Holiday Weekend 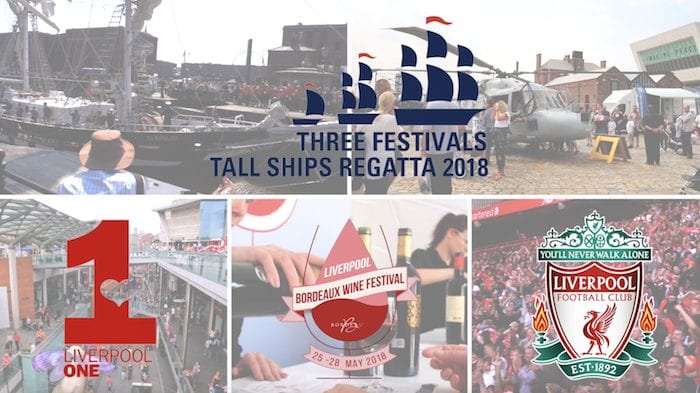 Home › Culture › Watch: All the highlights from the Liverpool’s BIG Bank Holiday Weekend

It was the last bank holiday until August and Liverpool certainly made the most of it.

We’ve packed so much into the late May bank holiday weekend in Liverpool, that we think we deserve another day off work to recover! From tickling the ivories and chilling with swing at Liverpool ONE, to falling in love with Bordeaux’s most famous export…wine! We’ve prepared to set sail, experienced the sun, the moon and the stars burst into cosmic action, and truly felt the soaring highs and crashing lows of the UEFA Champions League final, both in Kiev and right here across the city…..and we were there to capture it all.

Watch above as we bring you all the highlights from a memorable late May bank holiday weekend in Liverpool….. 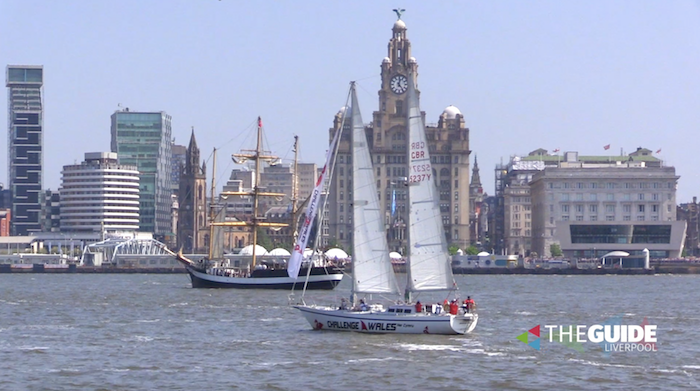 The city welcomed the Three Festivals Tall Ships Regatta to the Mersey on Friday for the 5th time, and despite a cloudy backdrop, the 17 strong fleet didn’t fail in making a stunning entrance. Taking over a number of sites across the city from Pier Head to Mann Island, Albert Dock and Liverpool Cathedral, there was something for everyone.

Kicking off the long weekend of live music, brilliant street, incredible art installations (including a cat, a rat and an actual Ghost Ship) and a House of Suarez performance that had us spellbound, the Tall Ships Regatta has us yearning for a taste of adventure on the open sea. 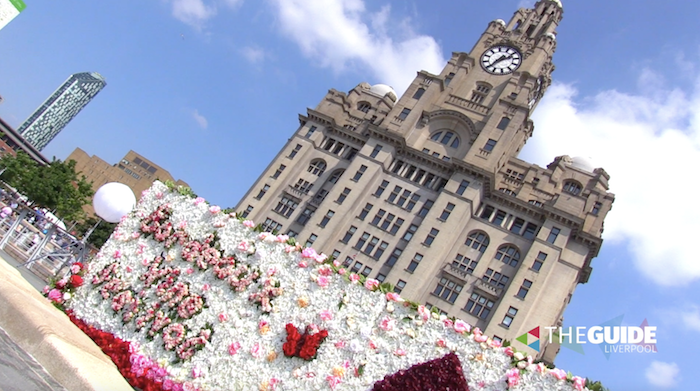 Brand new for 2018, The Bordeaux Wine Festival set up it’s impressive Pier Head tented site earlier in the week ready to welcome the very best of the city’s most famous export. Providing Scousers and tourists alike with an opportunity to sample a range of Bordeaux wines, experience master classes with the producers and of course, taste and purchase your favourite bottle (or 3), this cultural experience brought a touch of French fancy to the city, and we’ll say cheers to that! 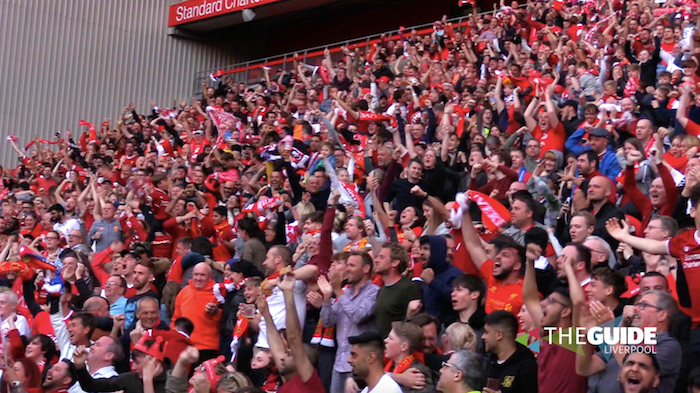 The streets of the city turned red on Saturday as thousands of fans soaked up the afternoon sunshine and created an electric atmosphere ahead of the probably the most anticipated game of the year. The UEFA Champions League final in Kyiv, Ukraine drew around 16,000 fans to the game itself, while 35,000 piled into Anfield for the BTSport live screening and literally, thousands upon thousands attended city venues such as SPACE by Echo Arena, Baltic Market and Grand Central Hall to watch the red men in action.

We shed tears for Mo, Gareth Bale is officially off the Christmas card list and as for Karius…it’s safe to say he had a bit of a mare. It wasn’t our night, but LFC returned as ever, to the support and loyalty of the city and it’s fans. 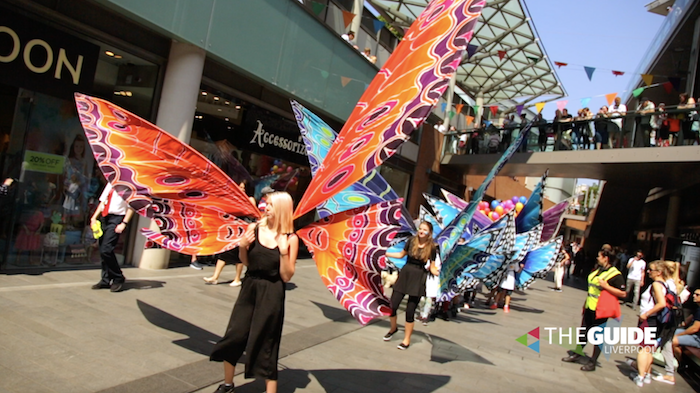 We still can’t quite believe it’s been 10 years since Liverpool ONE opened! Can you even imagine town without it? To make the occasion, Liverpool ONE has had a huge party right across the weekend, entertaining shoppers and visitors alike with live music, street theatre and more. We’ve reclined in deck chairs listening to jazz with a cold drink, we’ve danced along with the New Orleans parade and made a dent in the free cupcakes too! Here’s to another 10 years of top class shopping, dining and date nights at Liverpool ONE!

We want to see your pics from a fab late May bank holiday weekend. Drop us a line on Twitter, Facebook or tag us on Instagram and we’ll share the best on our socials.