Watch as Pete Price takes you to the Epstein Panto - Aladdin - The Guide Liverpool
Contact Us Advertise with The Guide Our Video Services Follow us:

Watch as Pete Price takes you to the Epstein Panto – Aladdin 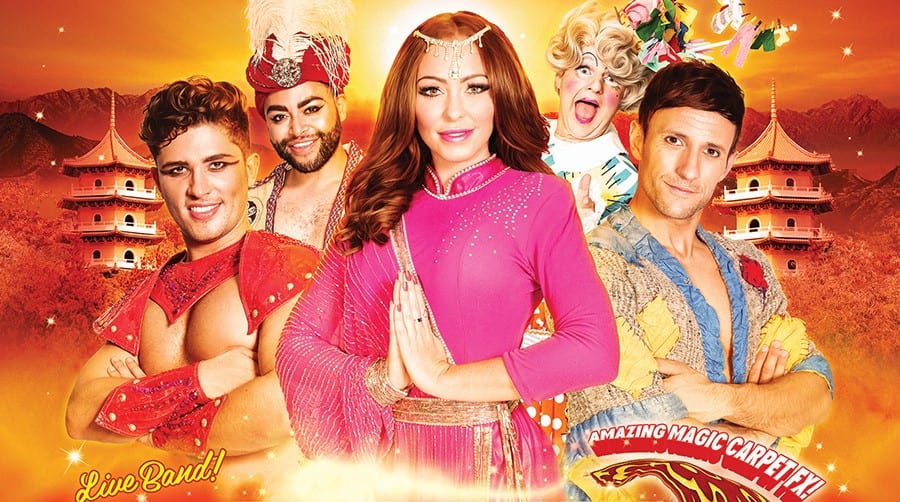 Curtains are opening in theatre’s across Merseyside as panto officially gets underway. The annual Epstein pantomine has now become a firm favourite in the city and this year the cast and the show is bigger, better and more hilarious than ever before.

We sent radio and panto legend, Pete Price along to meet the cast, of course with hysterical consequences. Watch the video above.

Tickets are now on sale for the festive family panto which will take the audience on a magic carpet ride to an exotic land filled with all-powerful genies, beautiful Princesses, wondrous caves and three wishes which might just make a young man’s dreams come true…

Producer Lee Kelly said: “We’re delighted to reveal our all-star cast for our Christmas pantomime Aladdin which will be bigger and better than ever.

“We have had some amazing celebrities in our recent pantomimes which have starred Callum Best and James Hill and this year’s line-up is even more exciting with four popular personalities to add a touch of glamour to the proceedings!”

Get your tickets for Aladdin at The Epstein Theatre here