Watch as Scouse nan dresses in protective suit to give grandson a surprise lockdown hug - The Guide Liverpool
Contact Us Advertise with The Guide Our Video Services Follow us:

After seven weeks in coronavirus isolation, Sheila Abbott was desperately missing being able to hug her four grandchildren.

So much so that when the youngest, six-year-old Mason, began sobbing to see her, the Garston gran took matters into her own hands.

She dressed head-to-toe in a protective hazmat suit, complete with face mask, and paid a surprise visit to the youngster.

Sheila went into her daughter Stacey’s garden and waited until an overjoyed Mason spotted her and ran into her arms.

“I went around the back of the house, put on all the protective kit and stood there while Stacey said to Mason ‘look outside, I’ve got a surprise for you’.

“When he came running towards me I actually couldn’t hold him, I was so emotional, my whole body was shaking. 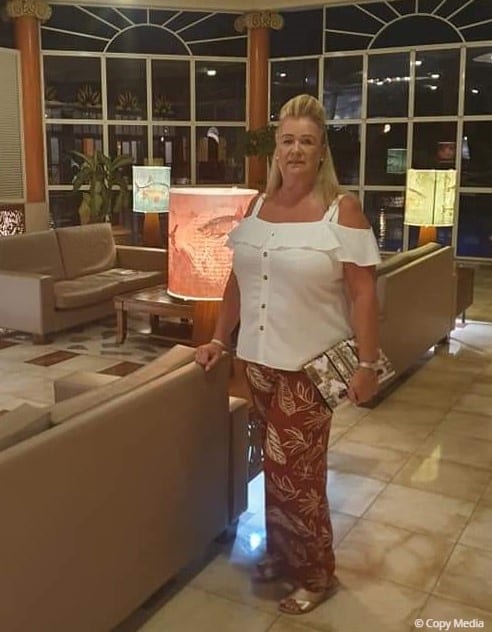 “At first I don’t think he was 100% sure it was me, but then when I got hold of him he put his hands on both sides of my face and stared at me and said ‘ah nanny’ because he knew I was crying.

“I had the hood up so tightly, he could only touch that, I made sure there was no flesh showing. But just to be able to hug him and feel his hands through the suit was worth it.

“Afterwards I said to him ‘Mason, this is the only way nanny can come and see you for now’ and he said, ‘I know nanny, because you die otherwise don’t you’?”

For Sheila, who celebrated her 60th birthday in lockdown, the coronavirus has already given her family one major scare.

Her son Wayne was rushed by ambulance into the Royal Liverpool Hospital after contracting the virus and becoming critically ill.

“He went to Liverpool’s European match at Anfield against Athletico Madrid with his son Kai, who’s 10, and a few days afterwards he said to me ‘mum, I feel absolutely awful’. That feeling went on and on. 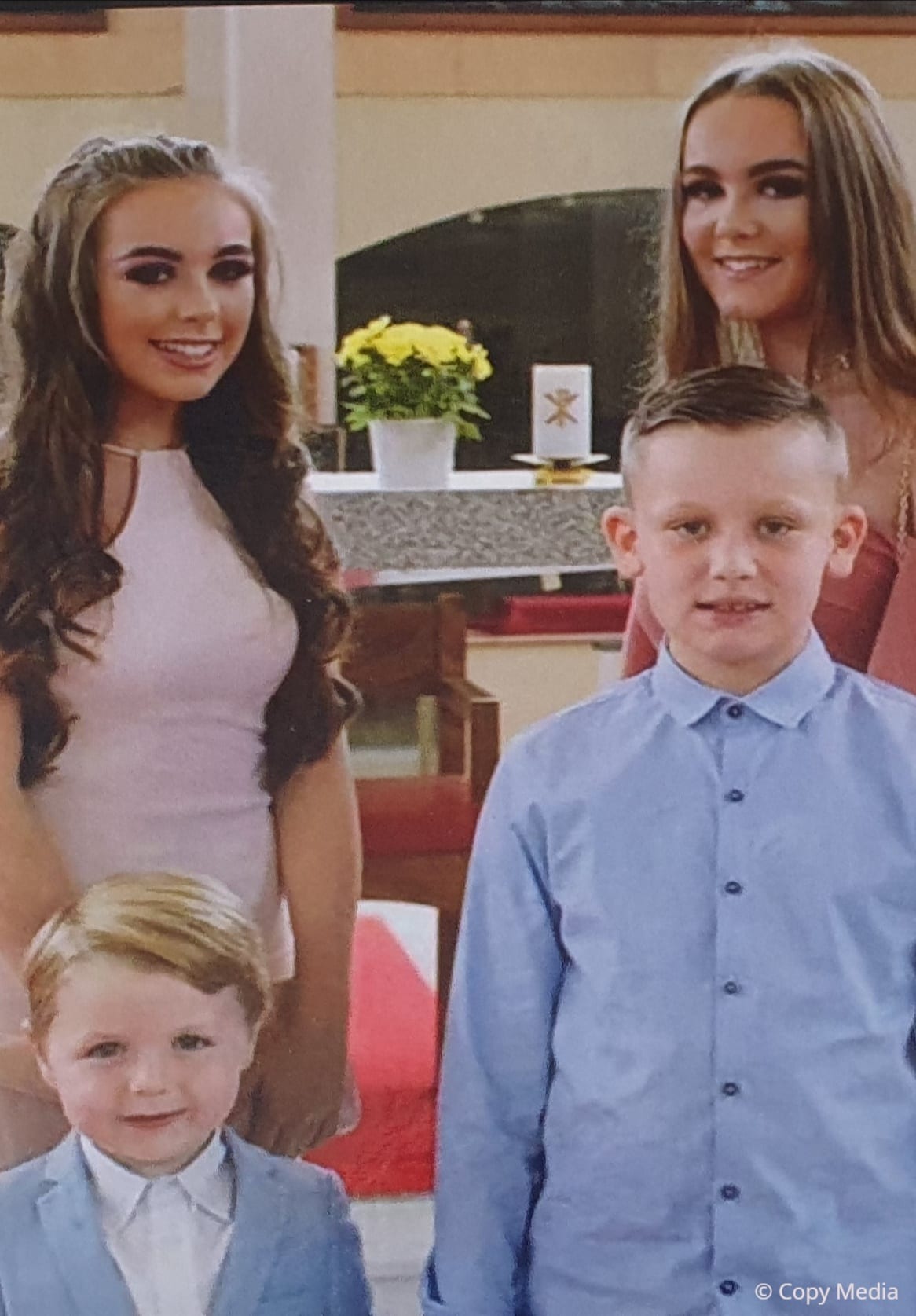 “His girlfriend Paula rang 111, then she rang the doctors, then I rang the doctors, then the next day I spent two hours trying desperately to get through to 111 again. I’d actually said to my husband ‘go downstairs and get me a wheelie bin bag, I’m going to put it round me, put a mask on and one of the kids hats and my gloves and I’m going to put my son into the back of my car and take him to the Royal.’  Something was telling me he had to go straight away. 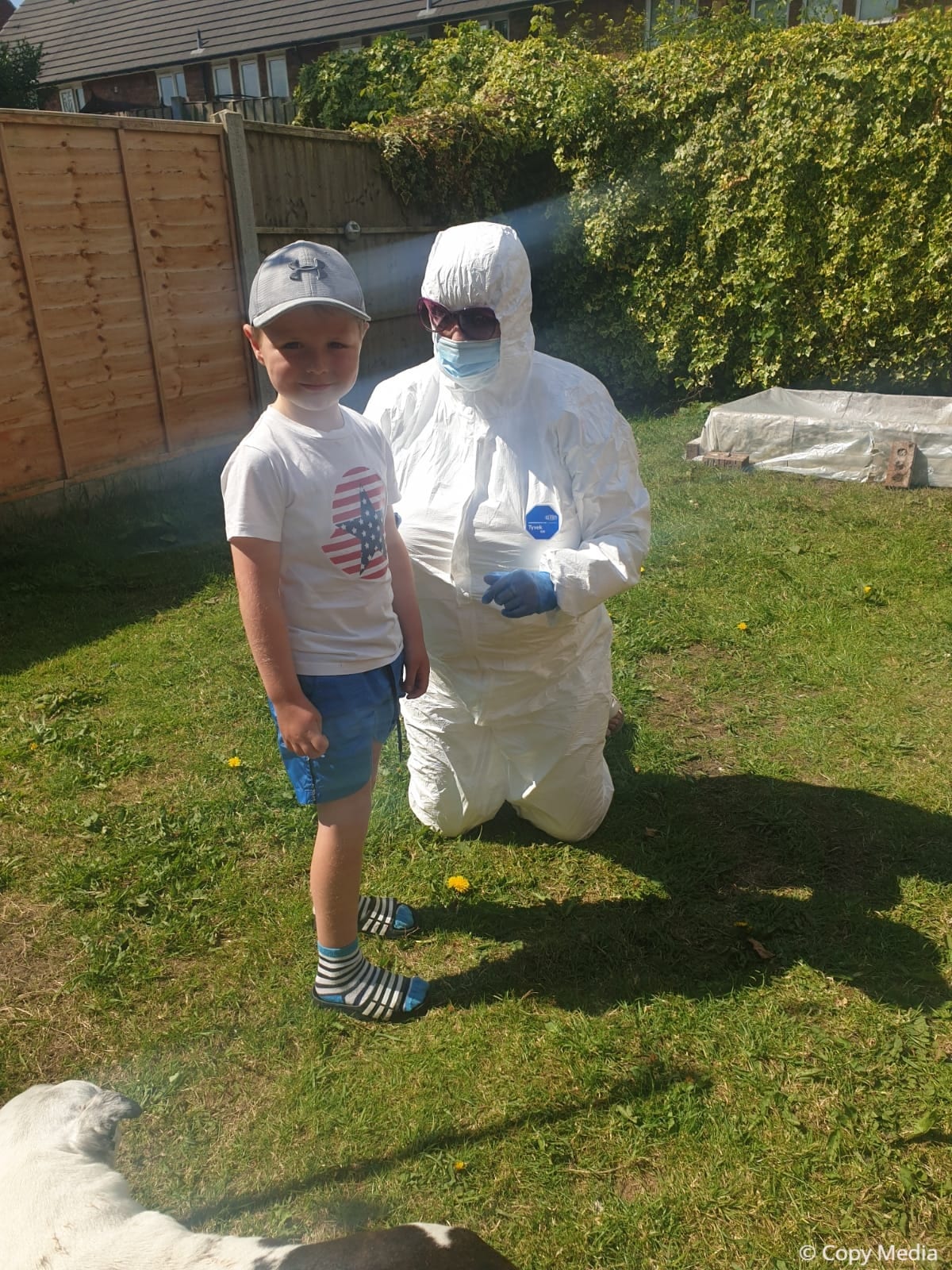 “But that was when they finally answered and he ended up being taken in, critically ill. The specialist told him he was two hours from being put into a coma and on a ventilator. I was absolutely distraught.  You hear people say that’s the last time you see the person you love, and that’s what I thought when I was waving to him in the back of the ambulance.”

Her son spent eight days in hospital and is now in isolation at home with his partner and Sheila’s three other grandchildren, Kayla, 17, Kiah, 15 and Kai.

Sheila, who is still working on the checkout at ASDA in Garston, has been shopping for them, and for her daughter Stacey and Mason.

MORE - Meet the Liverpool charity boss who is climbing Ben Nevis…from his stairs!

“Every time I went and handed the bags over the gate, Mason was getting more and more upset,” said Sheila. “He was just sobbing when he saw me because he couldn’t touch me and I could see him going down and down every time.

“I normally have all my grandkids to stay at the weekends, all four of them, from Friday to Sunday so for us to be apart was so hard.

“Stacey set Mason up on his iPad so he could video call me, and at first he was doing that all day, but then that stopped, and I was really worried he was going to end up not well. 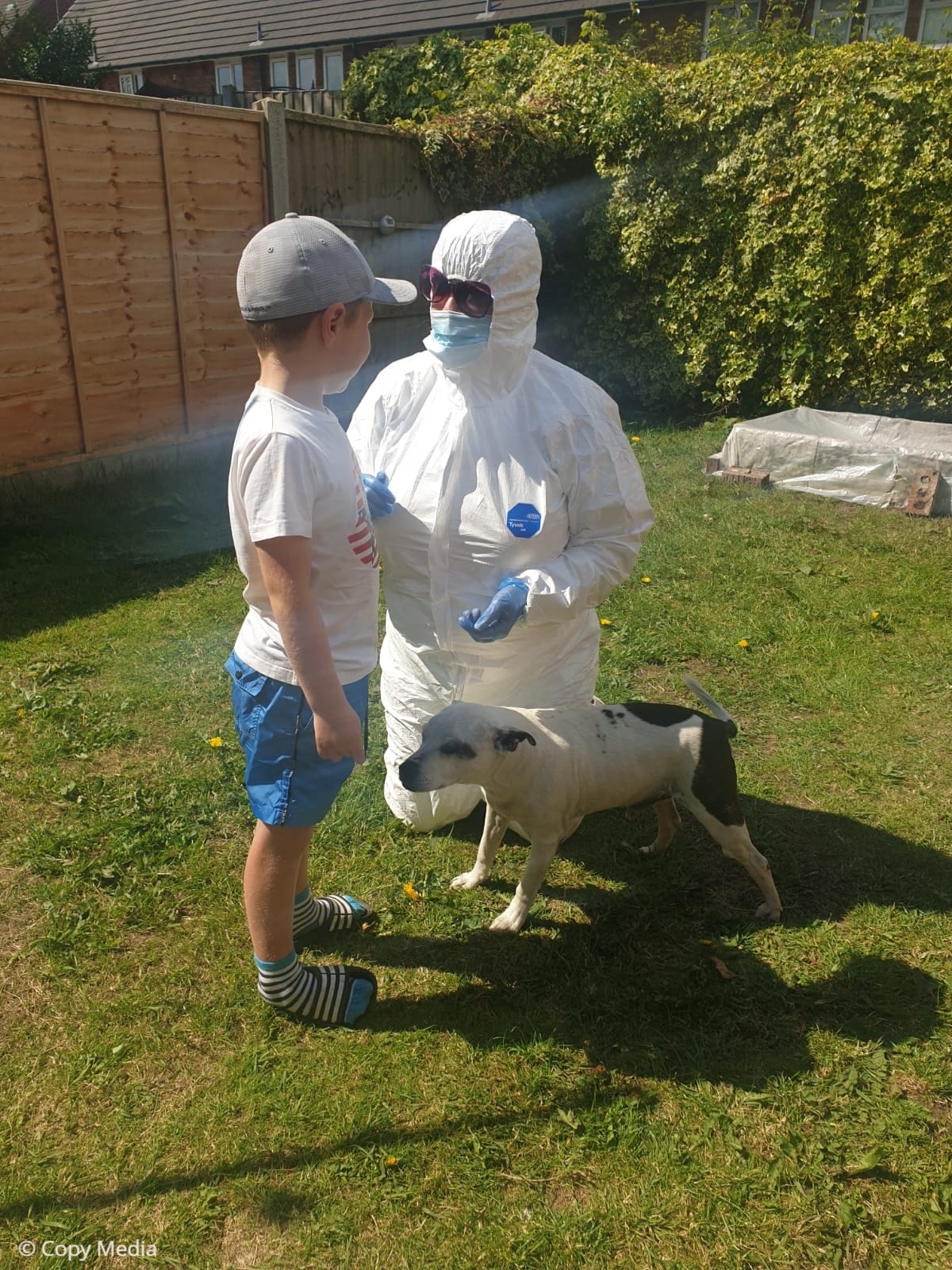 “I saw this video clip from America of a nan and grandad dressed in protective suits to see their grandkids so I sent it to Stacey and I said, ‘I’m doing this’. I knew someone who had some, still sealed up in the bag, so I just had to disinfect the bag before I put it on.”

As a key worker, facing hundreds of shoppers every day, Sheila says she’s taken a safety-first approach from day one. “I’m on the tills, so we have to be really careful especially if we’re handling cash because that’s what’s keeping us safe.

“This lockdown has been awful, but hopefully we’ll be able to see our families again soon. I can’t wait for that first weekend I can have all my grandkids to stay again, and I can hug them all properly again.”

MORE - What is likely to change after the lockdown review, and what isn’t?