Watch as we find out about Liverpool Biennial 2021 - The Guide Liverpool
Contact Us Advertise with The Guide Our Video Services Follow us:

Watch as we find out about Liverpool Biennial 2021

Liverpool Biennial 2021 is now on, with outdoor artworks across the city including large-scale sculptures and a billboard mural in Liverpool ONE.

With the theme of The Stomach and The Port, this 11th edition of Liverpool Biennial will showcase work by 50 prominent artists and collectives from 30 countries around the world, looking at the body and nature alongside Liverpool’s own history as a port.

While Covid restrictions are still in place, the focus will be outside and online. Once they ease, the indoor element launches with artists taking over unusual spaces such as the old Lewis’s store in addition to venues like Tate, FACT, The Bluecoat and Open Eye. 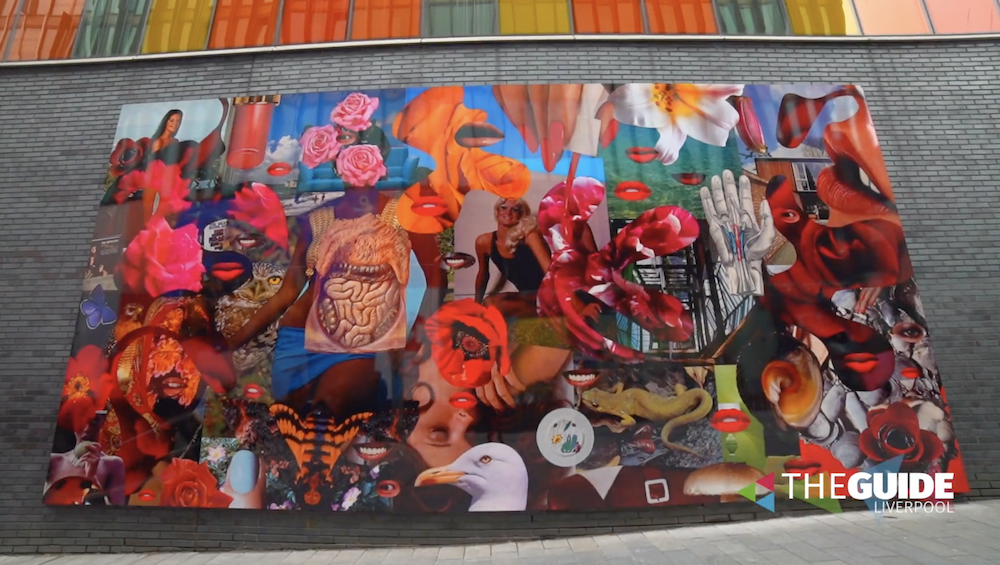 Sam Lackey, Interim Director of Liverpool Biennial, says over the next few months we will all be seeing things in places we didn’t expect.

“We want people to encounter the outdoor sculpture and installations during their day because the Biennial is for everybody, no matter how interested you are in art, how much you know or think you don’t know,” she says.

“You might not know quite what you’re looking at the first time, or to begin with, but each time you go past something you might have a different idea or see it in a different way.

“And when art is situated in the city centre, tens of thousands of people get to experience it, so having that accessibility is important for the artists too.”

When is Liverpool Biennial running?

The outside chapter launched on 20 March with six sculptures and installations at sites across the city. There will also be three dynamic new sonic and digital commissions on the Biennial Online Portal, including a podcast series about the history of pandemics and interactive body percussion performances; all alongside a free learning programme of workshops with children and lots of activities online that launch then too.

Exhibitions will open as soon as they possibly can, later in the Spring, following Government guidelines. 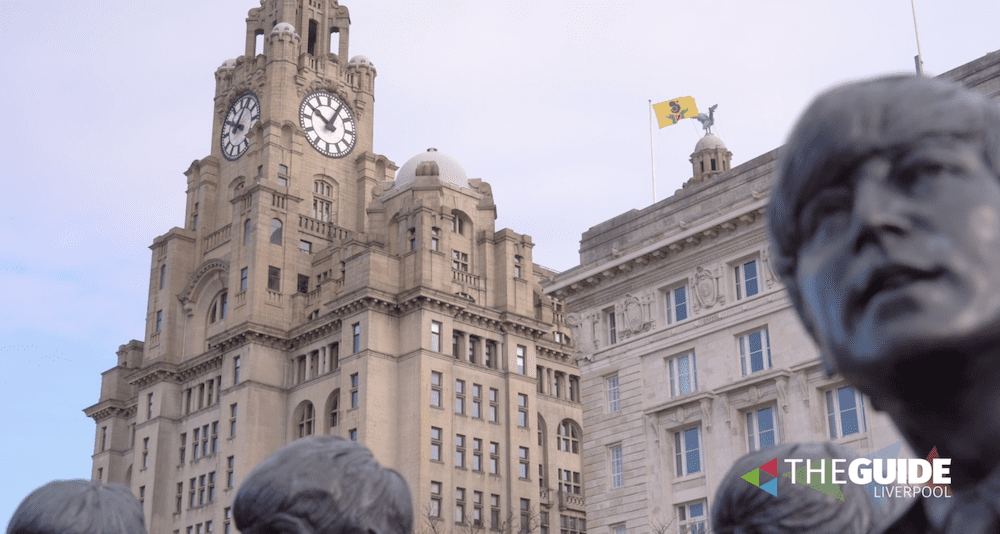 What made you choose the old Lewis’s building as a site?

We were looking for venues and the curator Manuela Moscoso and our producer went to visit Lewis’s just before lockdown – it’s such an amazing space and location, it has such history, so it seemed important to use it.

We will have the ground floor which is an empty shell space at the moment, and two office spaces, so you’ll be able to go into Lewis’s and there’ll be beautiful sculptures by many artists including really large-scale ones.

We’ll also be going into Lush on the third floor which is brilliant to be right in the city centre and there’s an installation in the Cotton Exchange so we can’t wait to open those spaces. 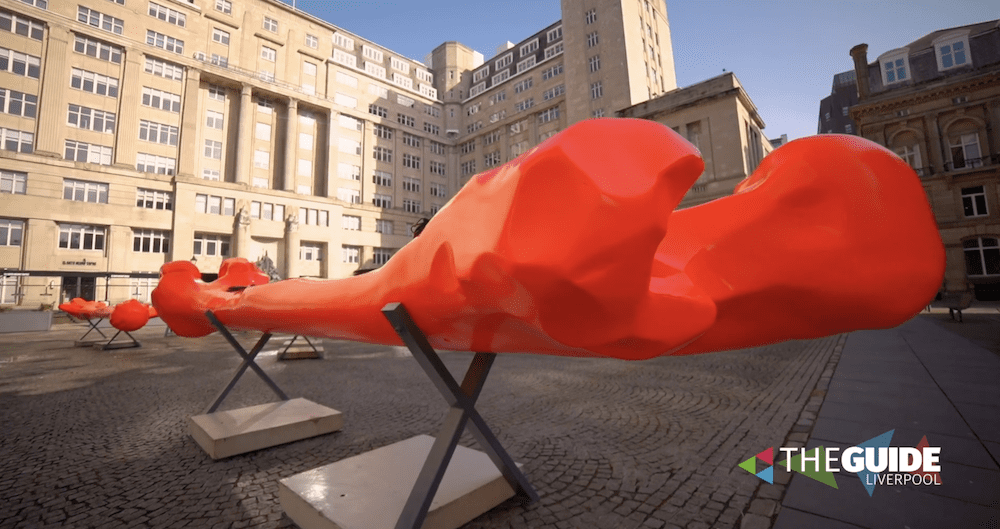 What if you know nothing about art?

You don’t have to understand the offside rule to enjoy a game of football! It’s there and the experience and the meaning is as much to do with what you make of it, as it is to do with the artist’s intention. Some you might like more than others, but everybody should feel like they have an equal ownership of what’s happening in their city.

What and where are the six outdoor artworks? 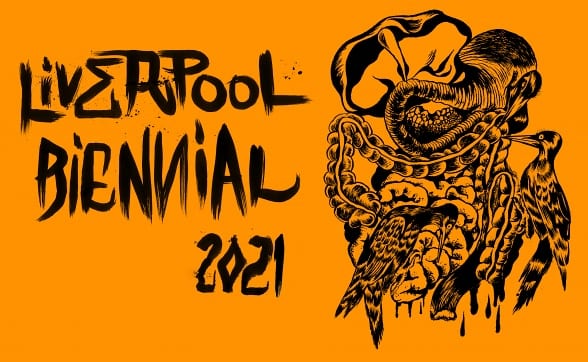 Which one do you think will end up on everyone’s socials?

Linder’s mural on College Lane opposite Waterstones in Liverpool ONE is designed so you can take selfies by it and she’ll change elements of it throughout the run of the Biennial. It’s really beautiful with full-on glamour, lipstick lips are a big feature of her work, so I think people will be really drawn to it.

Why is Liverpool Biennial important for the city?

We’ve been supported by everybody across the city, the council, all our partners, our funders, the artists, so in these difficult times it’s really amazing to be making something like this happen. Liverpool’s such a beautiful city and is really known for having these big events and installations. This just feels like a really positive and a safe way to start breathing life back into the city again.